Gentleman (48) is back: the German reggae musician will release his new album "Mad World" on December 2nd. 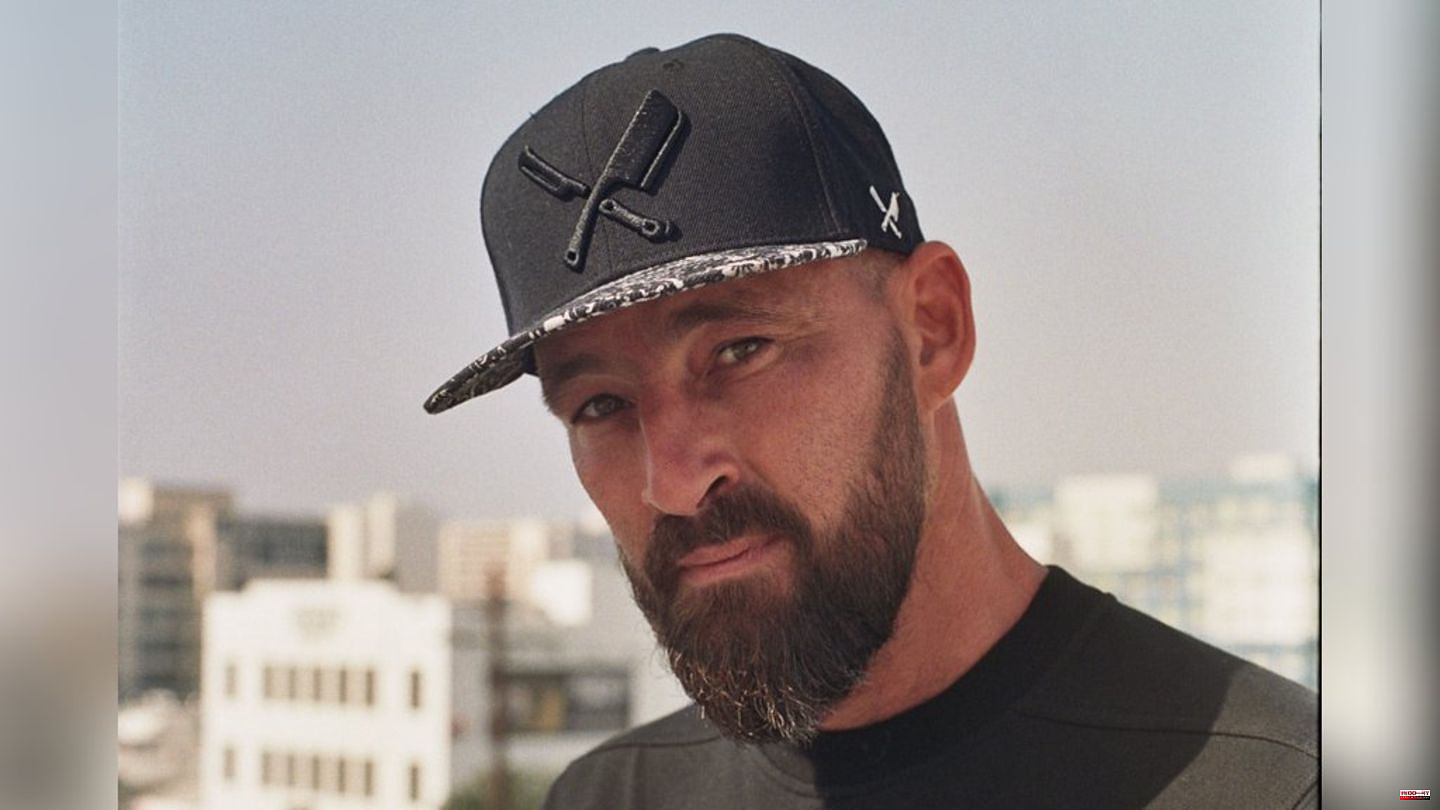 Gentleman (48) is back: the German reggae musician will release his new album "Mad World" on December 2nd. The album title describes the increasingly chaotic state of our society. Gentleman interpreted the Tears for Fears classic "Mad World" for the title track. "I've never done a cover song. I had animal respect for it and a lot of doubts," explains the musician in an interview with spot on news about the work on the reinterpretation of the popular song, for which Michael Andrews and Gary Jules already published a cover version in 2003 . "But I've always liked the song and it's been with me for a long time," Gentleman continues. "I found the idea attractive that you could just take a certain element and make your own song out of it. For example, I added two verses and put a one-drop reggae on it." When he recorded the song, "I immediately had goosebumps," says the musician. "That's always a good sign."

After his work "Blue Hour" (2020), this time he returns to the English language. "It was already clear during the process of the German album that I would not start singing in German now," says Tilmann Otto, his real name. "I wanted to fulfill a heart's desire and I love this album. But I also have fans in Costa Rica or the Caribbean, who could feel the vibe of the German songs, but didn't really understand them. After all, the lyrics are a essential part."

The album "Blue Hour" was created on Tenerife, "Mad World" now on Mallorca. "With all the albums, I looked for a place where I could collect my first thoughts and not get distracted. The speed of the city doesn't suit that," says Gentleman. "On Mallorca we found this finca in the mountains, where we built a studio and locked ourselves away for a few weeks. There were only sheep and goats around us and a crazy starry sky above us every evening." A healthy lifestyle and reduced media consumption also helped him during this phase. "Especially at this time, when you have the feeling that we are sliding from one crisis to the next, I had to sort my head. Giving yourself the space to reflect is the prerequisite for being creative. The urge, mine Manifesting feelings and thoughts in music then came automatically."

With the album, Gentleman spreads the message: "No matter how out of joint everything seems, believe in yourself, in the good and keep going your way". As an optimist, he believes "in a balance and that there is a counterweight to a certain current. We live in cycles, go through changes and are variable beings," says the musician. "My generation was used to growing up almost carefree, never having been to war and never having experienced extreme crises. Now, for the first time, we have this feeling that we haven't experienced in such concentration. But I always think that there is also an opportunity. And that we recognize that we can no longer live as we have lived and that a change is taking place. There are definitely more questions than answers."

Gentleman does not want to be neutral or apolitical as an artist. He sees it as his job to identify problems and offer ways out. "I think the moment you don't sing about a tree or show love for your wife, but a certain attitude or opinion, that's political," says the singer. At the same time, the word could have "an incredible power". "I'm aware of that. Today you think about it four times before you say something. I also notice that in my environment. I have the feeling that people are becoming more cautious."

But you have a responsibility, especially at the moment, “when a lot of people are watching, like at a World Cup, and you can reach them, you have an opportunity to spread an important message. Why shouldn’t you do that. For me it is a must," says the musician. "Even if it should be done in the right dose and selected and not haphazardly. The sport should still come first."

As a self-confessed football fan, Gentleman is still undecided about the pros and cons of a boycott of the football World Cup that is currently taking place in Qatar and "has not yet been able to form a correct opinion himself. But for me, this World Cup definitely has no spirit. I'm not now I'm in World Cup fever as usual. That didn't grab me this time, just the fact that it's in winter and how the award went." And how will he fill the coming time if not watching football? Gentleman reveals that he will end the rest of the year quietly, but also with music. "There's another concert in Cologne on December 19th and then I'll celebrate Christmas with my family." 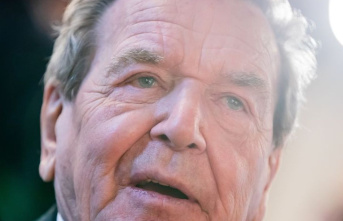 Former chancellor: SPD advises on appeal in the proceedings...