When Uruguay were certain to be eliminated from the World Cup, Luis Suárez sat on the substitutes' bench and cried bitterly. 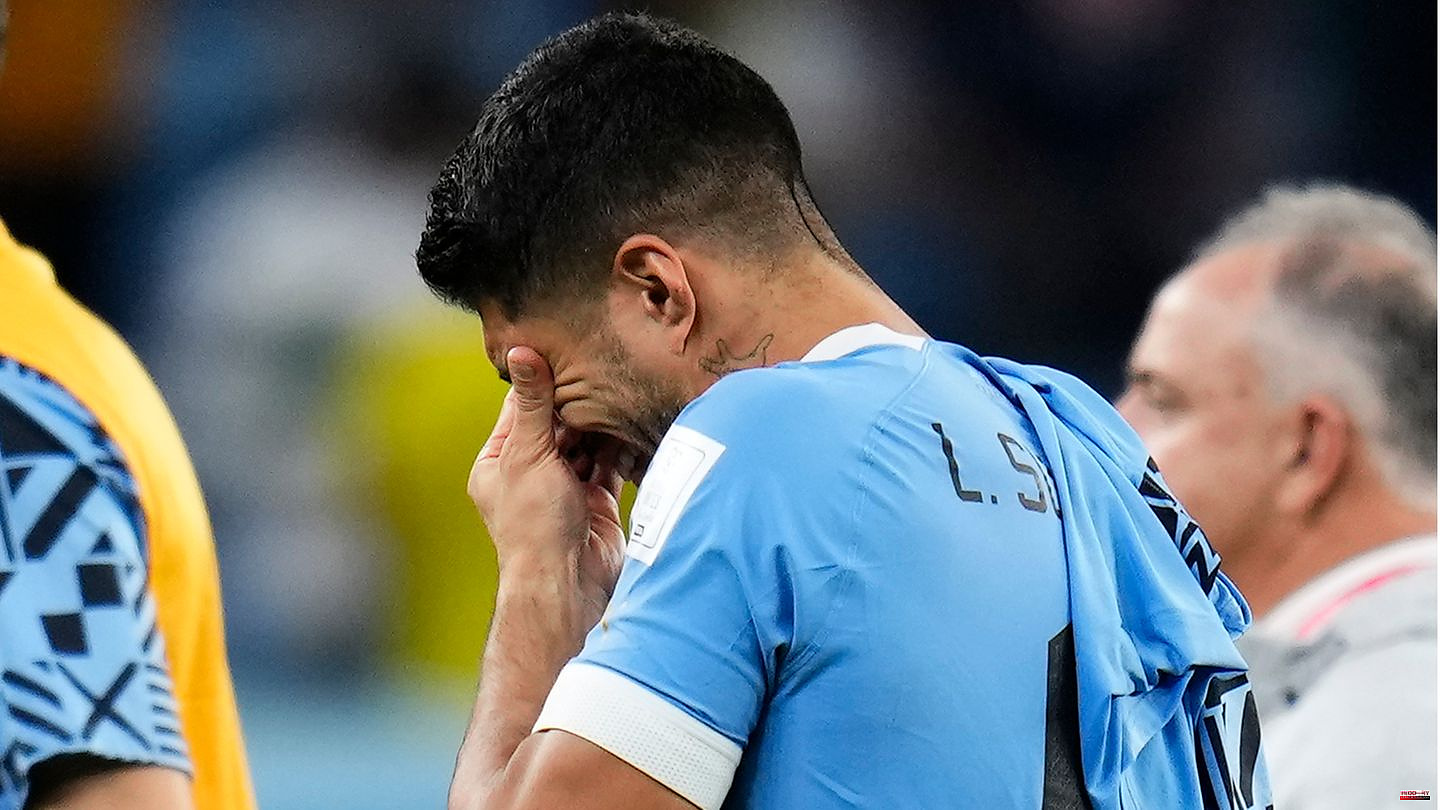 When Uruguay were certain to be eliminated from the World Cup, Luis Suárez sat on the substitutes' bench and cried bitterly. Uruguay's striker held a sweaty jersey in front of his tear-stained face and could hardly be comforted by the coaches. Even on the way to the dressing room, Suárez was still crying, as a video shows.

Suárez is now 35 years old, and like the veteran Cavani, 35, or the record national player Diego Godín, 36, he will probably not return to the World Cup stage. "We're going home with a bad taste," said coach Diego Alonso, also with tears in his eyes.

Suárez saved a goal with a handball on the line just before the end of extra time in the quarter-finals at South Africa 2010 and was sent off. Uruguay then lost in the semifinals without the suspended Suárez. In the group stage match of the 2014 World Cup in Brazil, Suárez bit his Italian opponent Giorgio Chiellini in the shoulder. Although Uruguay reached the round of 16, they were then eliminated by Colombia. In 2018 Uruguay reached the World Cup quarterfinals with Suárez. 2022 is now over after the preliminary round - and for Suárez probably final. He's allowed to shed a few tears. 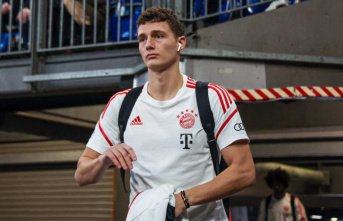