Half a million US dollars, hidden under sofa cushions, put South Africa's head of state Cyril Ramaphosa under pressure. 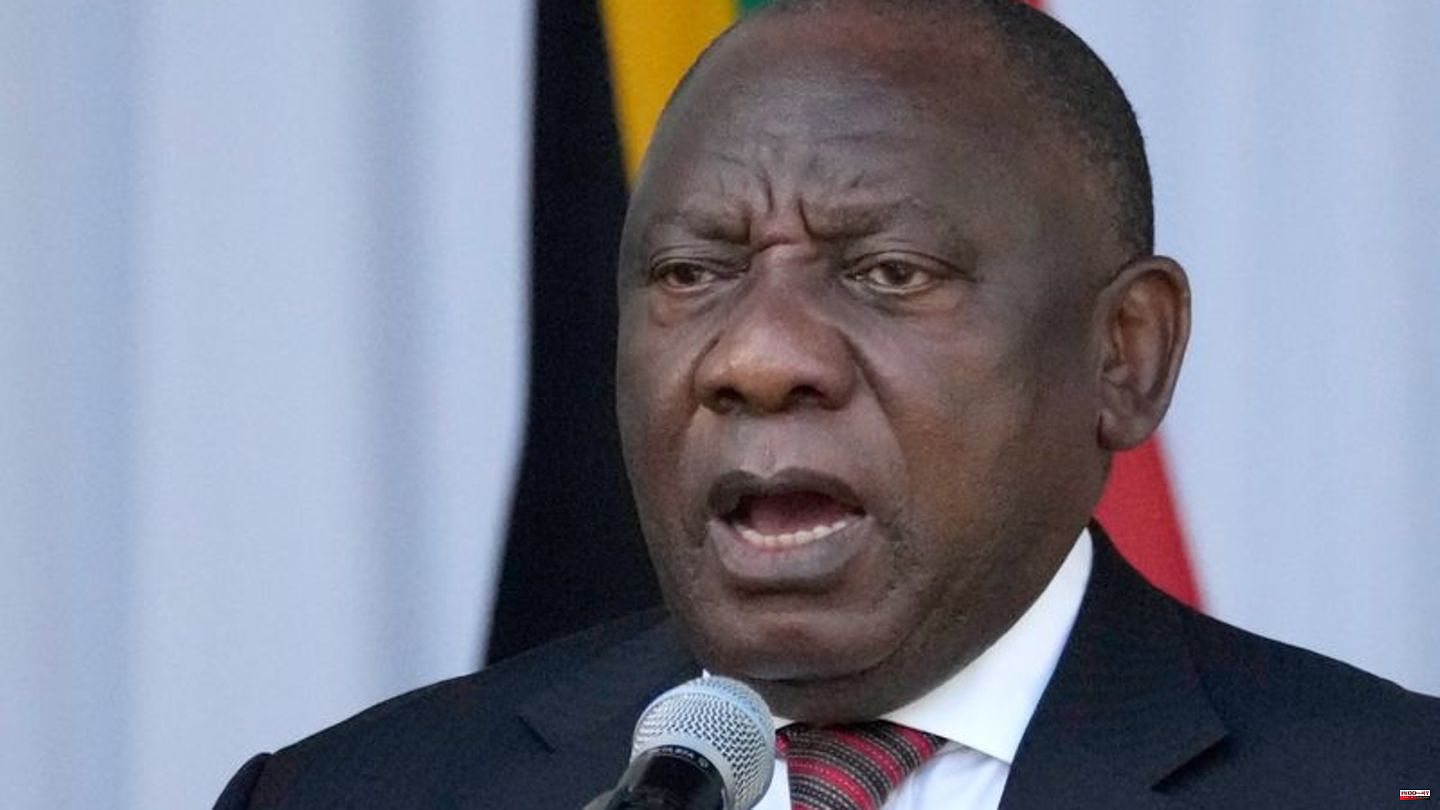 Half a million US dollars, hidden under sofa cushions, put South Africa's head of state Cyril Ramaphosa under pressure. Why is the 70-year-old storing so much cash on his cattle ranch? And where is it from? Ramaphosa cannot answer the questions with crystal clarity and credibility - and so South Africa could slide into a government crisis because of its silence.

On Friday afternoon, the leadership of his ruling ANC party wanted to meet for a crisis meeting and discuss Ramaphosa's future. As announced by party spokesman Paul Mabe, the meeting will now be postponed to this Sunday at short notice. However, the delay points to a deep division within the African National Congress (ANC) - and an ex-president looking to capitalize on Ramaphosa's mistakes.

What is Ramaphosa accused of?

Ramaphosa has been under pressure for weeks. In November, a parliamentary inquiry concluded that Ramaphosa had violated an anti-corruption law and the constitution. It involved a robbery that allegedly stole $4 million in cash from the president's private buffalo farm in 2020 - well over the half million Ramaphosa admitted to the investigative committee. In addition, Ramaphosa had originally only reported the robbery, but not the disappearance of the money.

Ramaphosa later tried to explain the origin of the half million dollars by selling cattle - but the animals were still on his farm. His statements had raised doubts about the President's sincerity.

What's behind the scandal?

However, the credibility of the commission's report is also up for debate. The report is based largely on unverified evidence and hearsay, making it "legally flawed," says legal scholar and political commentator Richard Calland. No president should be forced to resign because of a report that is not 100% credible. Such a resignation would have serious consequences for democracy, Calland said.

It was South Africa's former spy chief Arthur Fraser who sued Ramaphosa in June for money laundering and bribery. Fraser, who is himself accused of nepotism and corruption, is a close ally of ex-President Jacob Zuma. The complaint against Ramaphosa came at a critical time for Zuma - the corruption proceedings against him, which had dragged on for years, had picked up speed again. Fraser is playing a dangerous political game with the goal of inciting a factional war, says South African investigative journalist and commentator Kyle Cowan.

According to political experts, the allegations against Ramaphosa are less about corruption and more about political power games within the ANC, which is divided into two camps - one about Ramaphosa and one about Zuma. After taking office, Ramaphosa announced the fight against corruption and for the rule of law, thereby widening the gap. The split within the party became particularly clear in mid-2021, when Ramaphosa refused to give in to calls for Zuma's release. He was arrested after refusing to testify in a corruption investigation.

For days, Zuma's arrest was followed by violent riots and looting in several parts of South Africa, but above all in Zuma's home province of KwaZulu-Natal. Damages in the millions were caused and more than 300 people lost their lives. Analysts suspected at the time that the riots had been organized by Zuma supporters to put pressure on Ramaphosa.

Who is President Ramaphosa?

Ramaphosa is one of the richest men in South Africa. A good 20 years ago, the former trade union official had meanwhile retired from politics and founded an investment company that is active in various sectors. In 2017, the company surfaced in connection with the Paradise Papers, which exposed global tax evasion. Ramaphosa is also a passionate cattle breeder, having published a book in 2017 about an East African domestic breed of cattle. Now, of all things, his cattle could cost him the presidency. 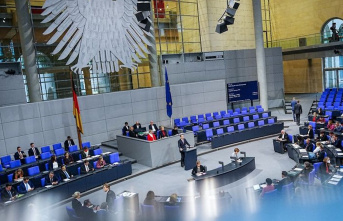