The climate protection group "Last Generation" has announced further and intensified disruptive actions from next week. 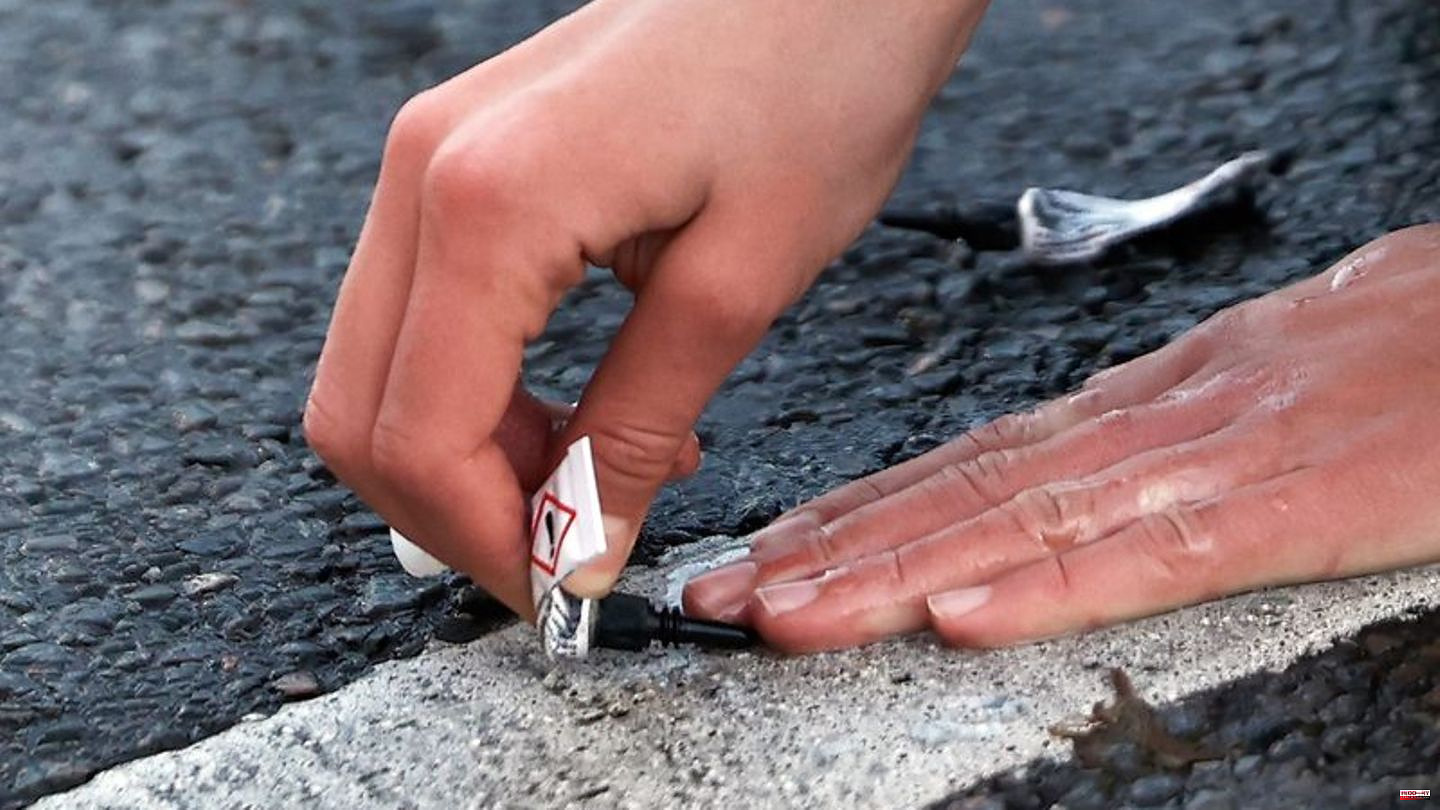 The climate protection group "Last Generation" has announced further and intensified disruptive actions from next week. "The resistance will become stronger. And it won't stop at Christmas or in the New Year," spokeswoman Carla Hinrichs said at a press conference.

Politicians now want to focus more on the group nationwide, as became clear at a meeting of federal and state interior ministers on Friday in Munich. The topic was also on the agenda in the Bundestag on Friday.

Bavaria's Interior Minister Joachim Herrmann (CSU), currently chairman of the Interior Ministers' Conference, said after talks with his state colleagues and Federal Interior Minister Nancy Faeser (SPD) that it was evident that a tight organization was behind the actions. It is therefore important to create a nationwide situation picture. A few activists are already known to the authorities from the left-wing extremist scene.

According to Brandenburg's Interior Minister Michael Stübgen (CDU), the Federal Ministry of the Interior wants to present a status report on the actions of climate activists at the beginning of next year. He also spoke out in favor of examining the suspicion of the establishment of a criminal organization during the investigation. Hesse's Interior Minister Peter Beuth (CDU) made a similar statement. "In any case, the Union-led interior ministers see the need to investigate this suspicion," he said.

In recent months, the "last generation" has repeatedly blocked roads, attacked works of art or temporarily paralyzed the capital's BER airport in Berlin. In Berlin and Munich, many blockers have now been fined. In Bavaria, some were jailed as a precautionary measure because they had announced further disturbances. Among other things, the group is demanding a speed limit of 100 kilometers per hour on motorways and a 9-euro train ticket for the whole of Germany.

With a view to preventive detention, it would be good if the federal states had uniform rules, demanded Federal Interior Minister Faeser after the conference of interior ministers in Munich. In Bavaria, people can be taken into preventive custody for up to 30 days in individual cases. In most other federal states, the maximum duration is much shorter.

Berlin and Munich in the focus of the "Last Generation"

The climate activists have now announced increased disruptive actions, especially for Berlin and Munich, starting next week. Larger actions should therefore already be on Monday morning. One aims again at the "arteries of society", such as transport connections, and "there will continue to be interruptions everywhere," said one of the co-founders of the group, Henning Jeschke.

Spokeswoman Hinrichs called a "fourth wave" of protests that has been going on since October. Numerous people across Germany are currently joining, many of whom are being trained for actions. "We will not let prison sentences stop us from fighting for a good future."

Debate in the Bundestag - outrage at AfD

The Bundestag also debated the topic on Friday. The AfD had requested a current hour. Their MP Beatrix von Storch spoke of "climate crackpots", a "terror of the "last generation"" and called for tougher penalties. "It's time for the rule of law to finally take off the kid gloves," she said. The SPD accused the AfD of using the debate for defamation. The SPD deputy Helge Lindh called von Storch's speech "disgusting" and compared it with rhetoric "from speeches of the Reich Ministry of Progaganda in the Third Reich".

In principle, speakers from the SPD, Greens and Left Party showed more understanding for the background to the protest actions of the "Last Generation", but also criticized the methods. That's not how you win comrades-in-arms in the fight against climate change, but rather antagonize people, said SPD politician Peggy Schierenbeck. The FDP called for consistent application of the laws. The CSU politician Mechthilde Wittmann spoke of "extremists" who want to mock the rule of law and show the citizens. 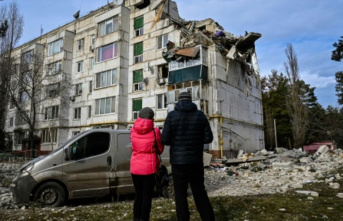