The case of Gerhard Schröder does not let go of the SPD: Several party organizations continue to accuse the former chancellor of being too close to Russia. 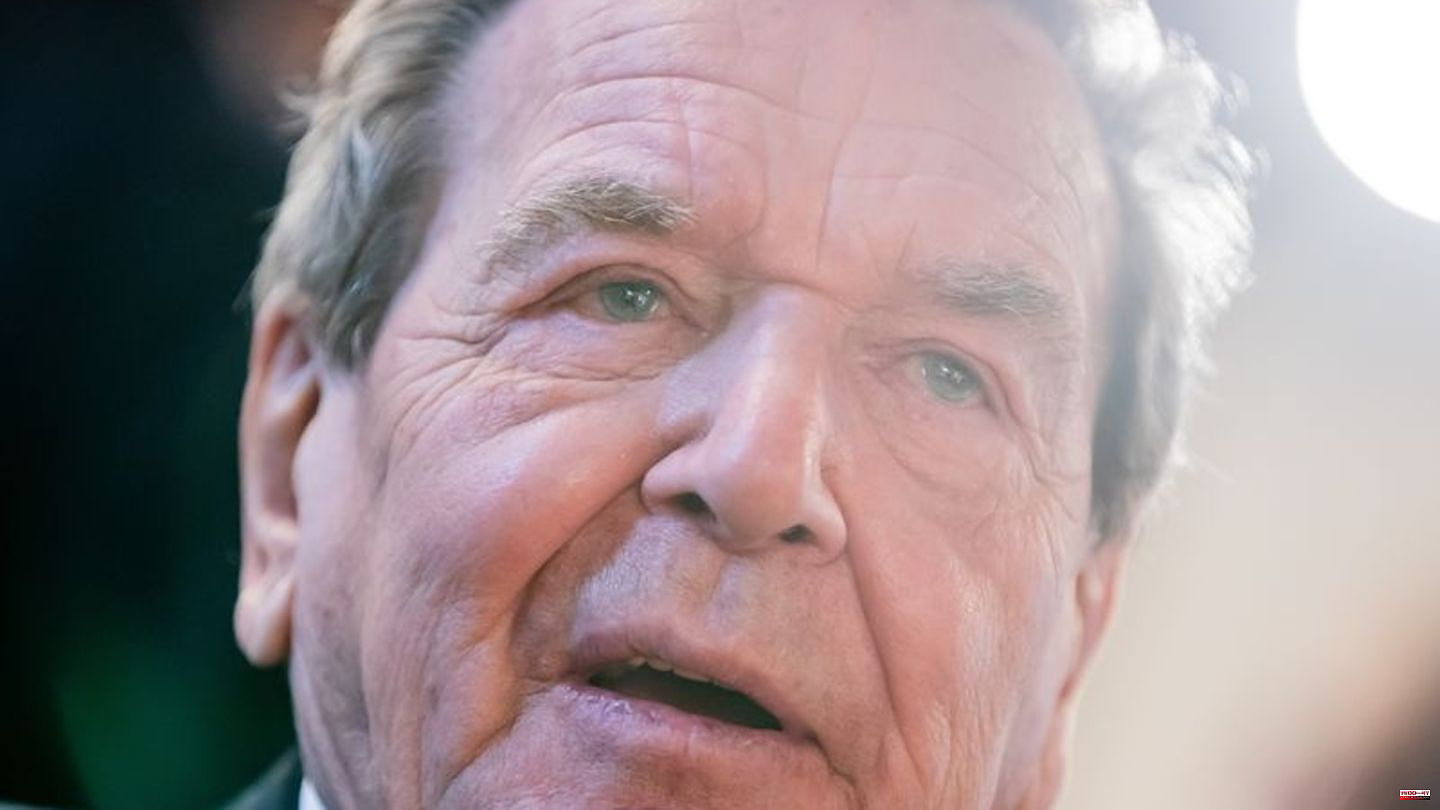 The case of Gerhard Schröder does not let go of the SPD: Several party organizations continue to accuse the former chancellor of being too close to Russia. On Friday, therefore, the arbitration commission of the SPD district of Hanover negotiated the appeal in the party order proceedings against Schröder. However, a decision is no longer expected this year. "After today's hearing, the arbitration commission will consult thoroughly in order to be able to make a well-founded decision," said SPD district manager Christoph Matterne.

In the first instance, the SPD sub-district Region Hannover decided in the summer that Schröder had not violated the party order with his commitment to Russian state-owned companies. Seven SPD branches appealed against this. The first procedure had been set in motion by 17 party branches.

Expulsion from the party would be the harshest sanction

According to party regulations, the toughest sanction would be Schröder's exclusion from the SPD. Should the Commission find a violation, milder sanctions such as a reprimand or a temporary denial of the right to hold functions would also be conceivable. In the last resort, the case could also come before the Federal Arbitration Commission of the SPD.

Schröder is considered a close friend of Russia's President Vladimir Putin and worked for Russian energy companies for years. With a view to Russia's attack on Ukraine, the 78-year-old said it was Russia's responsibility to end the war. However, the ties to Russia should not be completely severed. SPD leader Saskia Esken had already suggested to Schröder in April that he leave the party.

However, the former chancellor is not completely isolated in the SPD. After the hearing in the first instance, district manager Matterne said there were also many SPD members who showed solidarity with Schröder and said: "If Gerhard Schröder is expelled, then it's over for me after 40 years." 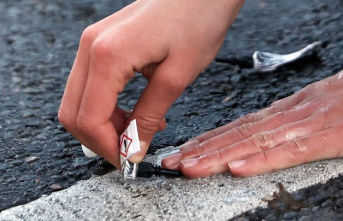