From Silbereisen to Winterscheidt: These were the most successful TV shows in 2022 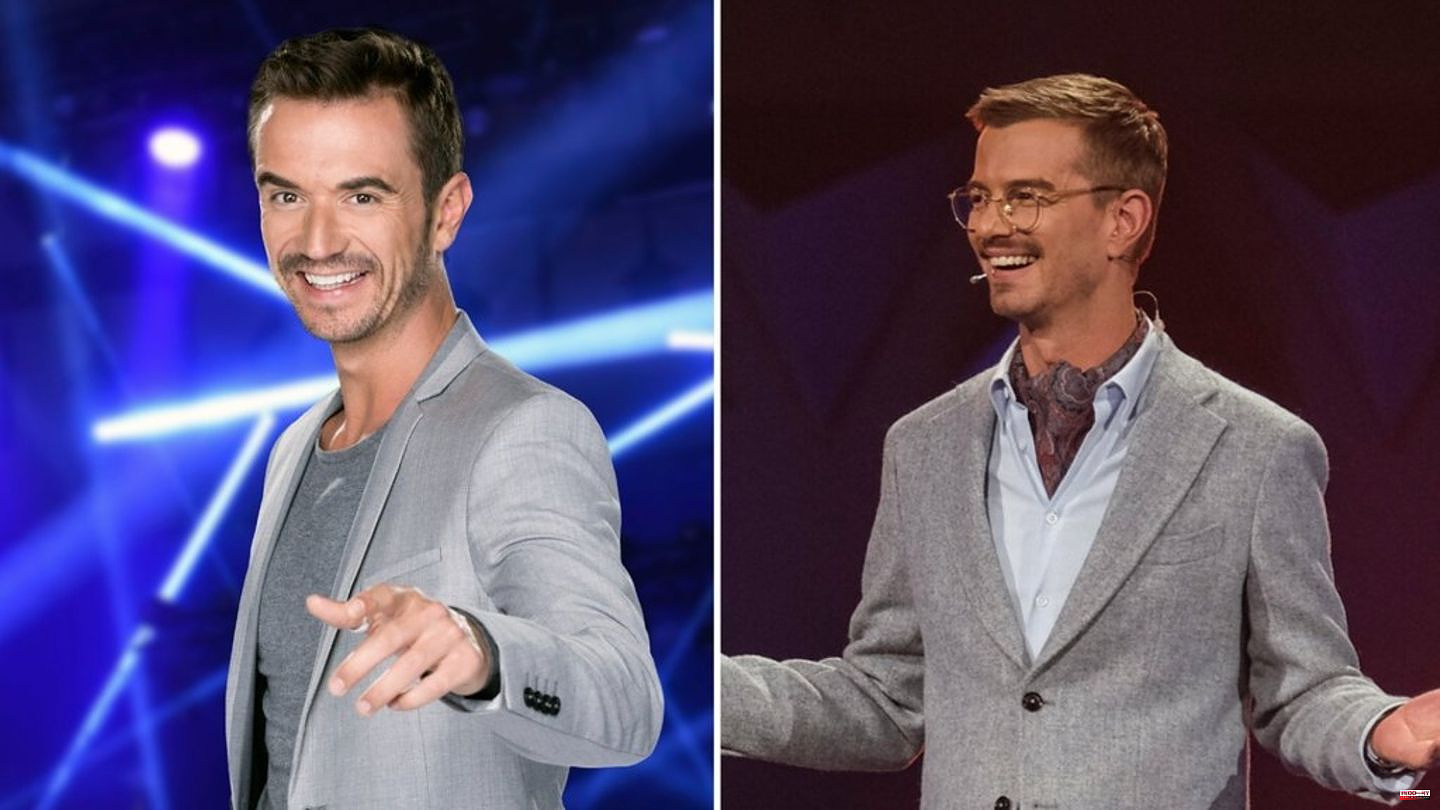 Can new formats still convince TV viewers? Numerous show premieres this year, such as "Skate Fever - Stars on Roller Skates", "Club of Good Moods" or "The Puppet Stars" quickly buckled. Meanwhile, the TV audience stuck to a lot of the tried and tested. This is proven by a look at the most successful TV shows of 2022.

In 2021, Thomas Gottschalk (72) presented his return as moderator of "Wetten, dass...?" an attendance record. In 2022, the live broadcast was also the most watched show of the year. With 10.09 million viewers in total, "Wetten, dass..?" according to AGF Videoforschung and GfK strong numbers. That corresponded to 39.5 percent of the market share, in the target group between 14 and 49 years it was even 43.7 percent with 2.64 million viewers. And yet: Compared to Gottschalk's first return last year, the numbers fell sharply. At that time, a sensational 14.46 million people (45.9 percent) watched. Almost a third of that time jumped off this year.

The second most-watched show of the year was the "Eurovision Song Contest", which took place in Turin on May 14. Around 6.5 million people tuned in to the final of the European music competition across Germany. The market share in the first was 32.7 percent overall, and among 14 to 29 year olds it even reached an excellent 65.8 percent. Internationally, the show attracted a total of 161 million viewers, according to the show's official website.

The fact that you can generate outstanding ratings with shows that unite younger and older viewers in front of the television was proven in 2022 with three popular prime-time shows. "Small vs. Big" with Kai Pflaume (55) reached an average of 5.26 million people in front of the television sets, according to "DWDL". The live shows of hit star Florian Silbereisen (41) and "Who knows something XXL", also with plum, achieved similarly strong ratings this year with 4.85 million and 4.84 million.

Meanwhile, ZDF was able to win over audiences between the ages of 14 and 49 with two political satire programs this year. The "heute show" with Oliver Welke (56) was the most successful show series of the year with young audiences with an average of 1.51 million viewers. Overall, Welke reached around 4.74 million people of all ages every week. The “ZDF Magazin Royale” by Jan Böhmermann (41) was similarly convincing. With the Friday evening show, the 41-year-old thrilled 1.17 million 14- to 49-year-olds every week. Particularly noteworthy: Two shows achieved maximum ratings that do not run in prime time. The reason for this is also the time-delayed consumption of the programs in the ZDF media library online.

For private broadcaster ProSieben, the entertainer duo Joko Winterscheidt (43) and Klaas Heufer-Umlauf (39) continued to guarantee good ratings in 2022. This year, the Munich broadcaster relied twice on Winterscheidt's popular quiz show "Who steals the show from me?", which had already been popular in the two previous years. The show was the third most popular show among young audiences that year. The reason for this was certainly the guests of the show again this year. In the spring season, Anke Engelke (57), Riccardo Simonetti (29) and Mark Forster (39) quizzed about moderating the show, in the fall Nilam Farooq (33), Olli Schulz (49) and Fahri Yardim (42). The next season will be broadcast on TV in spring 2023.

The popular ProSieben shows "The Masked Singer" and "Germany's Next Top Model" also had high ratings this year. However, these successes on the part of the station must be seen with a drop of bitterness. "The Masked Singer" lost around 40 percent of young viewers this year. The offshoot "The Masked Dancer" completely failed the audience. In "Germany's Next Top Model", on the other hand, almost 20 percent fewer young viewers tuned in than in the previous year.

In 2022, competitor broadcaster RTL suffered large quota losses at the beginning of the year with a “DSDS” season without Dieter Bohlen (68). The most successful shows of the Cologne private broadcaster this year were two evergreens: "Let's Dance" and "I'm a Star - Get Me Out of Here!". With a reach of 4.3 million viewers in the total audience, "Let's Dance" was again one of the most-watched shows on German television in 2022. In the final, 3.94 million viewers watched René Casselly (26) and Kathrin Menzinger (34) win the relay. In the previous year, for comparison, there were still 4.85 million people.

This year, 4.4 million viewers of all ages could watch "I'm a star - get me out of here!" achieve on average. This makes the program the most successful reality show in 2022. The 1.72 million viewers among the 14 to 49 year olds per episode are also impressive.

1 Home office and Co.: More net from the gross: what... 2 Stefan Mross and Anna-Carina Woitschack: "A moving... 3 "Politico": In a pot with Trump, Kanye and... 4 Saffron: why the most expensive spice in the world... 5 Climate crisis: Great Britain experiences warmest... 6 Space travel: South Korea's first lunar probe... 7 Person of the week: A count in Moscow: why Alexander... 8 Balkans: Serbia's President Vucic is heating... 9 Vatican Circles: Vital Functions of Benedict XVI let... 10 Mainz star flirts with a change 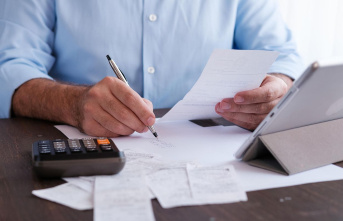 Home office and Co.: More net from the gross: what...