According to the Met Office, 2022 was the warmest year in Britain since records began in 1884. 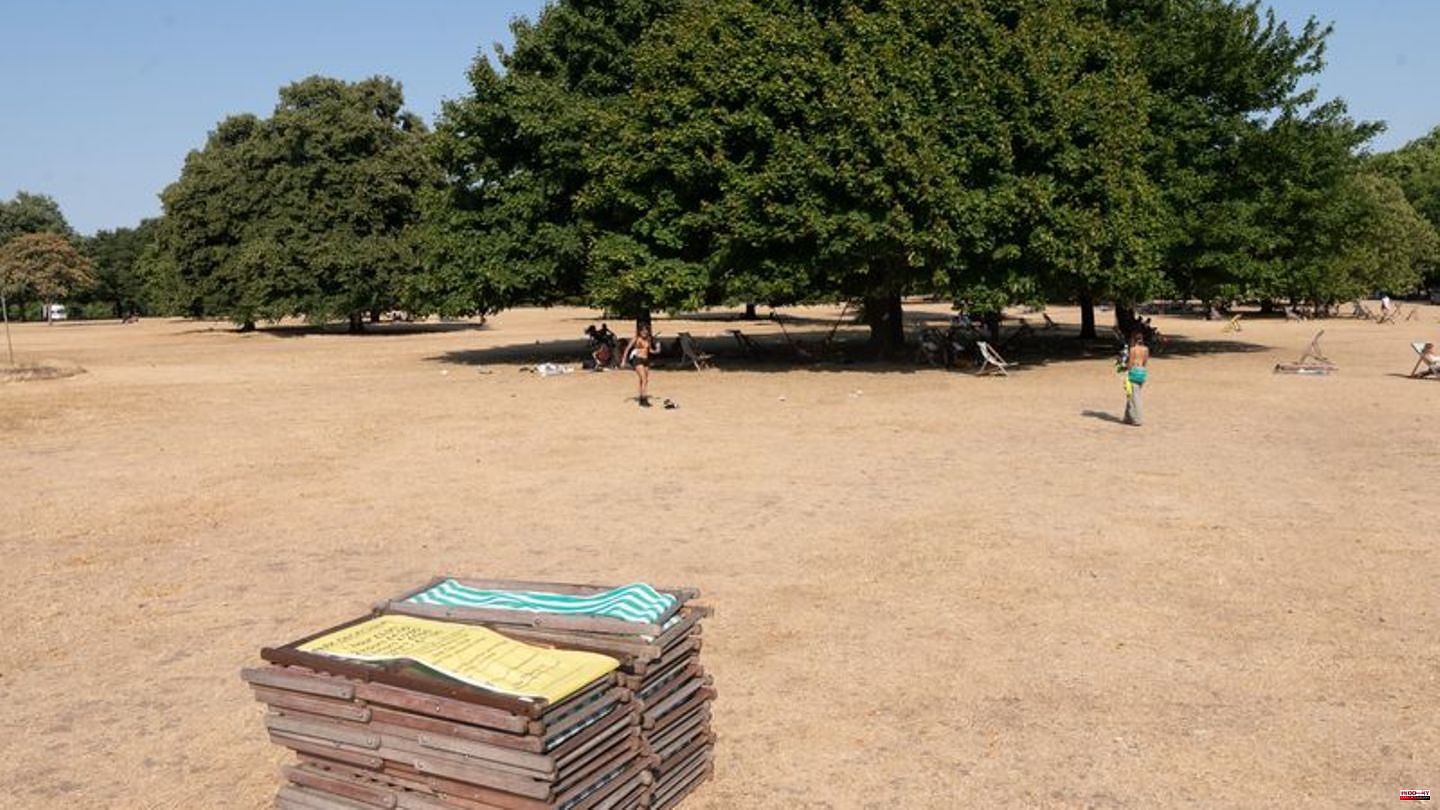 According to the Met Office, 2022 was the warmest year in Britain since records began in 1884. The average temperature will surpass the record 9.88 degrees Celsius set in 2014, the Met Office said, citing preliminary data. All months except December have been warmer than the historical average, said Mark McCarthy of the Met Office.

"The warm year is consistent with the actual impacts we expect to have as a result of human-caused climate change," McCarthy said. Climate change continues to increase the likelihood of increasingly warmer years in the coming decades. In summer, more than 40 degrees Celsius were measured in Great Britain for the first time.

In Switzerland, too, 2022 was the warmest year since measurements began in 1864, and in France there has never been a warmer year than 2022 in more than 100 years. 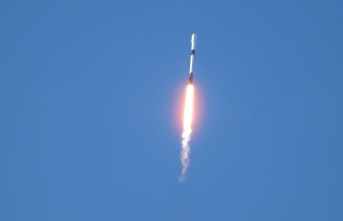