The Italian news agency ANSA reported "breathing problems" about which the 95-year-old Benedict complained before Christmas. 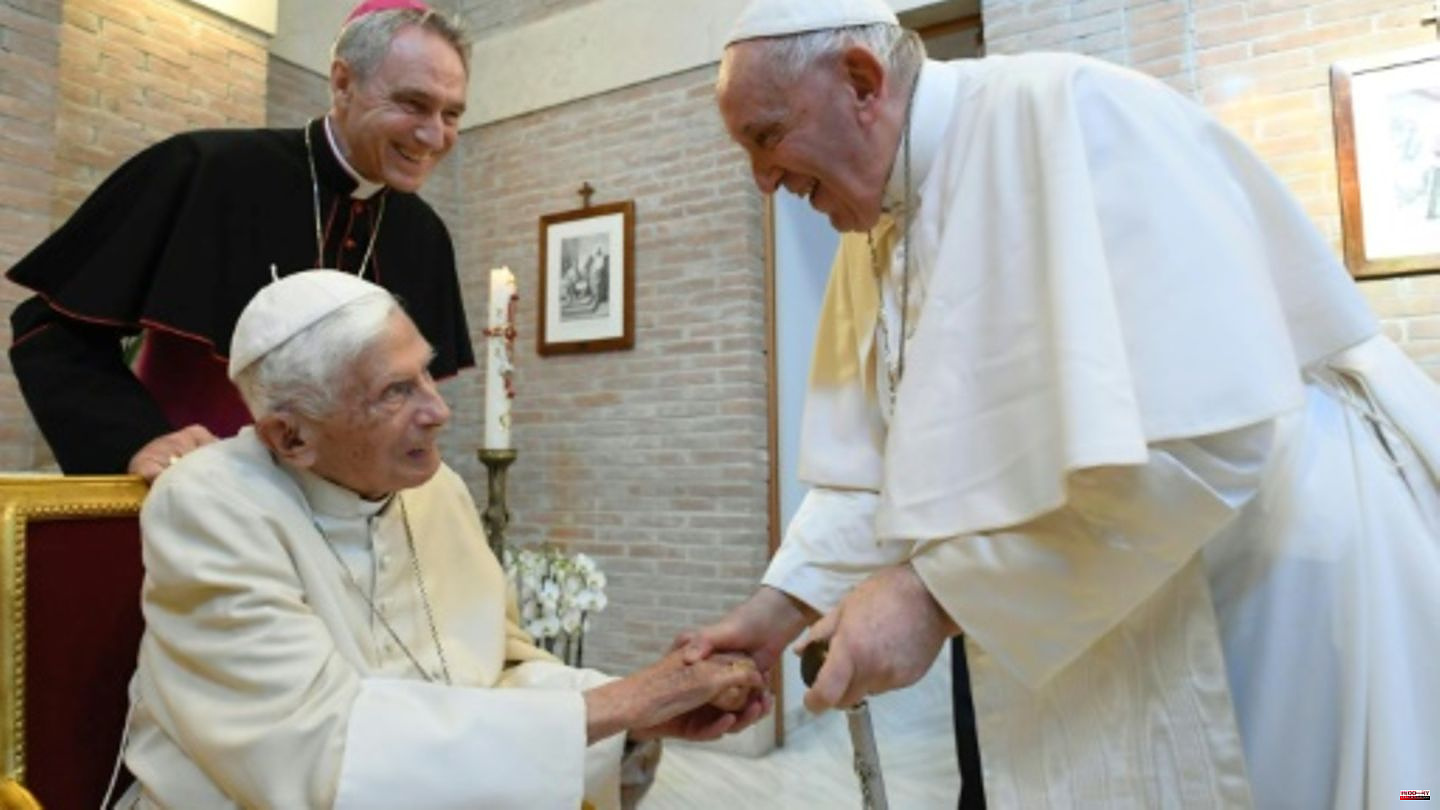 The Italian news agency ANSA reported "breathing problems" about which the 95-year-old Benedict complained before Christmas. As AFP learned from Vatican circles, Benedict XVI. no hospital admission planned. His residence in the former Mater Ecclesiae Monastery in the Vatican Gardens has the necessary medical equipment.

Vatican spokesman Matteo Bruni had already officially confirmed on Wednesday morning that Benedict's health had deteriorated "due to age" on Wednesday. The situation is "under control at the moment" and is "constantly monitored by doctors". Pope Francis visited his predecessor after the general audience.

Born in Bavaria in 1927, Benedikt resigned from his position in an unusual step in February 2013 for health reasons and has lived a secluded life ever since. He was the first pope since 1415 to resign as head of the Catholic Church.

Benedict recently withdrew almost entirely from the public eye. But in recent weeks he has continued to receive visitors while sitting in a wheelchair. Some photos published on the online networks showed him increasingly frail. 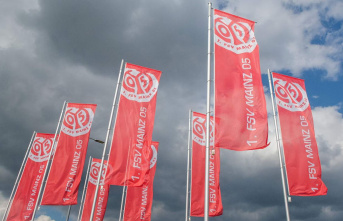 Mainz star flirts with a change