Balkans: Serbia's President Vucic is heating up tensions in Kosovo

Against the background of ongoing tensions over Kosovo, the leadership in Pristina has closed the most important border crossing to Serbia near the city of Podujevo. 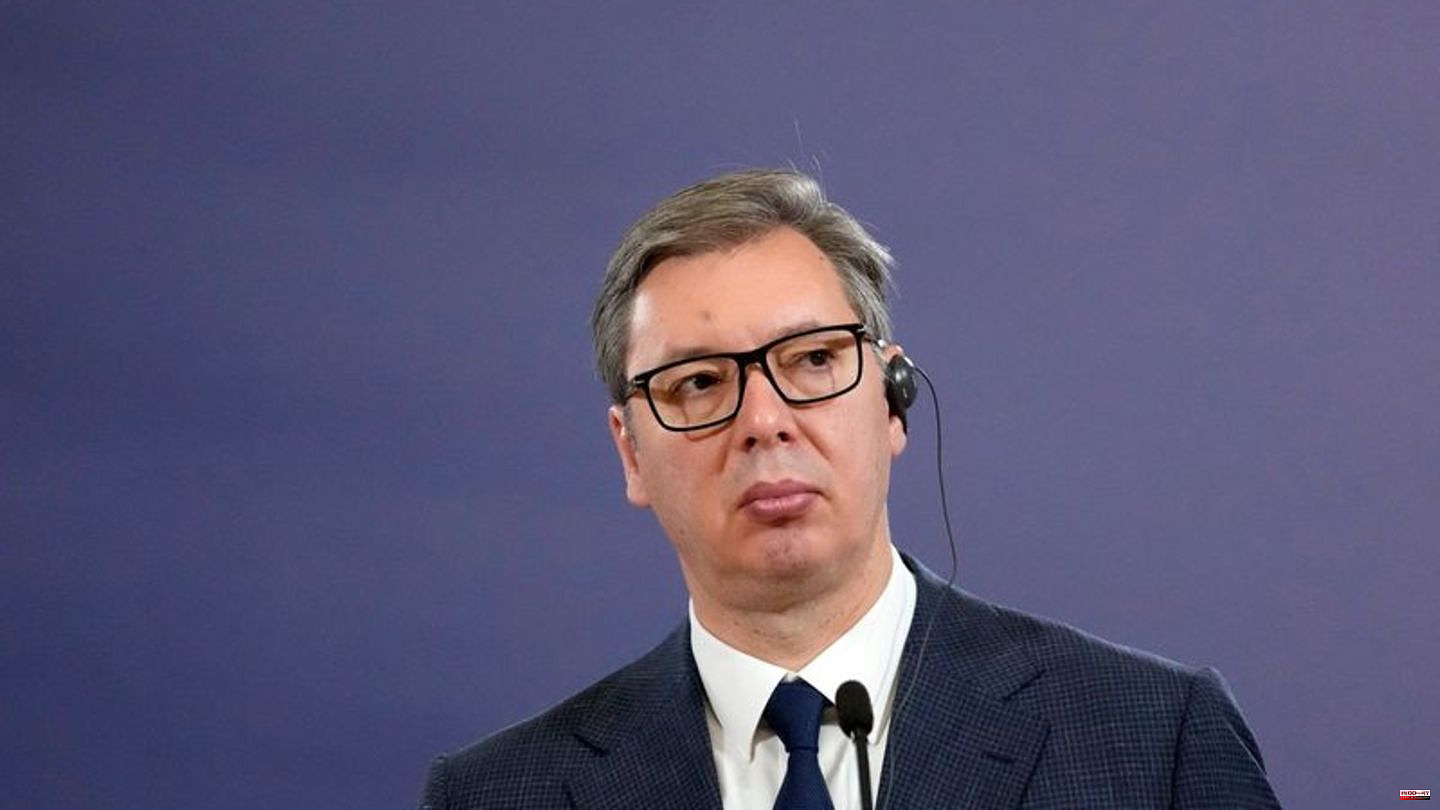 Against the background of ongoing tensions over Kosovo, the leadership in Pristina has closed the most important border crossing to Serbia near the city of Podujevo. The move came after Serbian militants previously blocked access on the Serbian side of the border. As reported by the media in Belgrade, near the Serbian town of Merdare, trucks were parked across the road leading to the border crossing.

It is the third border crossing between Kosovo and its northern neighbor that has had to be temporarily closed. Almost three weeks ago, Serbian militants erected barricades on the roads leading to the Brnjak and Jarinje crossings in northern Kosovo. Meanwhile, militants have also blocked roads in other places in northern Kosovo, which is mostly inhabited by ethnic Serbs.

The actions enjoy the support of Serbian President Aleksandar Vucic. Today almost exclusively inhabited by Albanians, Kosovo used to belong to Serbia and has been independent since 2008. Serbia does not accept this and claims the country's territory for itself. The area north of the divided city of Mitrovica on the Ibar River is almost exclusively inhabited by ethnic Serbs and borders directly on Serbia. Vucic encourages the residents of the area not to recognize the supremacy of the Kosovan state.

The Serbs' blockades are primarily aimed at the arrest of a former Kosovo police officer of Serbian origin. According to the Kosovan authorities, he is said to have led attacks on officials of the electoral commission. Behind the barricades, however, are often Serbs from the criminal and secret service milieu and their relatives.

The latest tensions were originally sparked by the government in Pristina invalidating the old Serbian license plates, which most residents in North Mitrovica and the surrounding area still use to this day. Under pressure from Western embassies, Prime Minister Albin Kurti suspended the implementation of the relevant regulation.

However, Vucic always seems to find excuses to heat up the tensions over Kosovo. Two weeks ago he demanded that the Serbian military should return to Kosovo. However, this would have to be approved by the command of the almost 4,000-strong, NATO-led protection force KFOR. Vucic applied for the permit, but it is unlikely that he will receive it.

The USA and the EU were concerned about the tense situation. "We call on everyone involved to exercise the greatest possible restraint," said the EU's External Action Service (EEAS) and the US State Department. Measures should be taken immediately to de-escalate the situation and provocation, threats or intimidation should be avoided, a joint statement said. A political solution is being worked on with President Vucic and Prime Minister Kurti.

Serbian security forces had killed and expelled civilians in the war against the Kosovan uprising militia UCK in 1998/99. NATO therefore intervened in March 1999 and bombed what was then the rest of Yugoslavia (Serbia and Montenegro). The Serbian security forces and the Serbian administration had to withdraw from Kosovo. Until the declaration of independence in 2008, the country was administered by the UN mission Unmik.

At the beginning of the week, Vucic put the Serbian army and police on increased alert. To this day, the Serbian military has had to respect a five-kilometer-wide buffer zone on its own territory along the Kosovo border, which it can only enter with KFOR permission. This is part of the agreements reached after the end of the NATO intervention.

With Kurti, who has governed Kosovo since March 2021, Europe's youngest state has a head of government who does not shy away from confrontations. The 47-year-old had been imprisoned in Serbia for more than two years as a Kosovar-Albanian dissident. He heads the Vetevendosje (Self-Determination) party, which is committed to the unconditional implementation of Kosovo's statehood, but also to reforms of the partially corrupt state apparatus.

Kurti describes the Serb barricades in the north as illegal. "The state institutions will not negotiate with criminals, they will arrest them," he said after a government meeting. KFOR, which is responsible for general security in the country, was given "still time to act" to clear the barricades. However, this time is running out.

A court in Pristina surprisingly released the former Serbian police officer, for whose arrest the barricades were allegedly erected, under house arrest. Since the public prosecutor's offices and courts in Kosovo are independent of the government, Kurti was also surprised. "I'm curious which prosecutor requested that and which court decided that." At first it was not clear what impact the court decision would have on the actions of Serbs in the north.

However, the Federal Foreign Office advises against trips to the four communities in northern Kosovo that are not absolutely necessary. 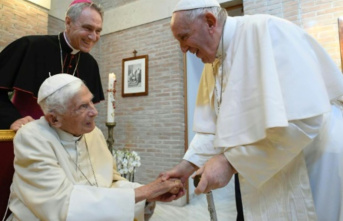