"Politico": In a pot with Trump, Kanye and Musk: Meghan fans criticize magazine articles about narcissists

What do Duchess Meghan, Kanye West, Elizabeth Holmes and Donald Trump have in common? According to "Politico" author Joanna Weiss, they are all narcissists. 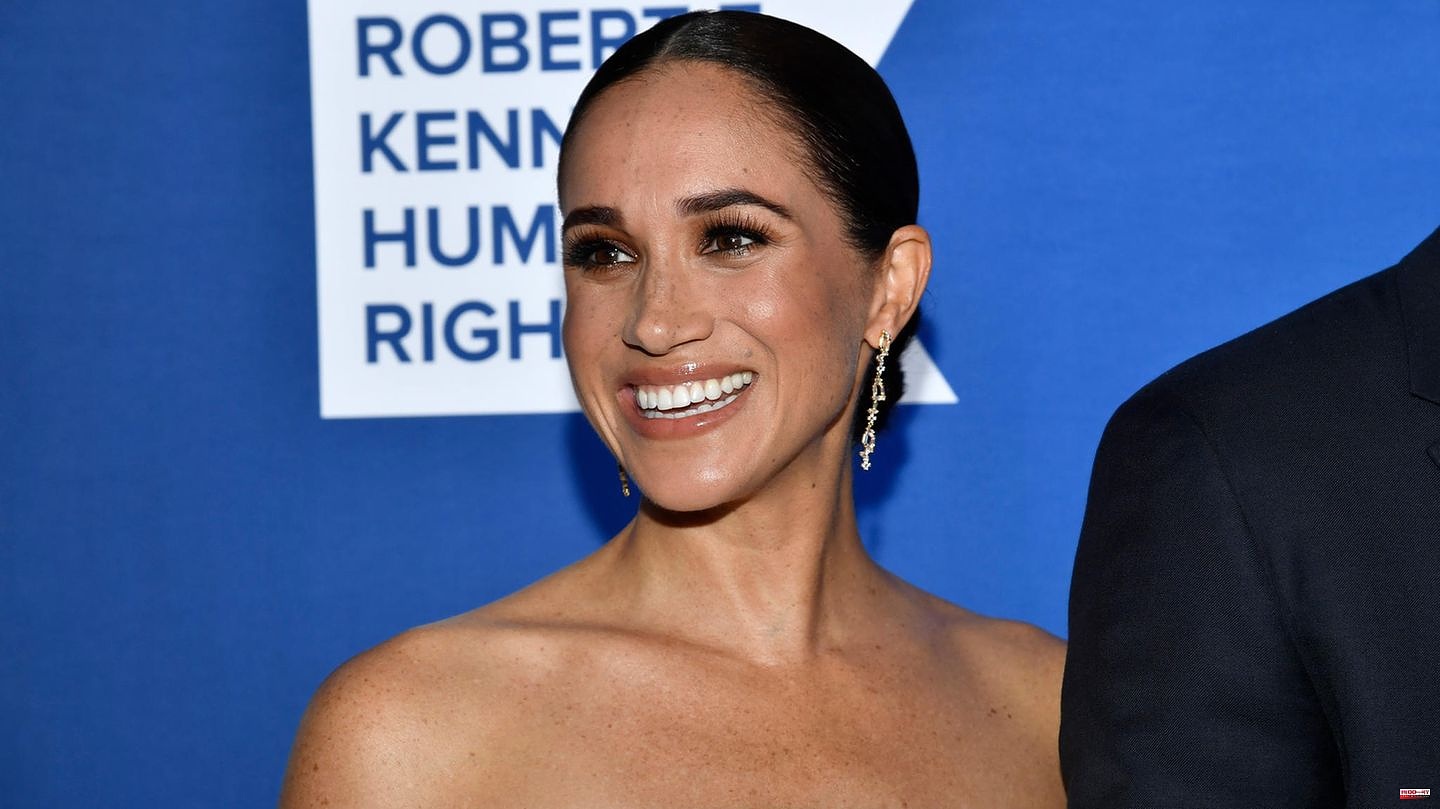 What do Duchess Meghan, Kanye West, Elizabeth Holmes and Donald Trump have in common? According to "Politico" author Joanna Weiss, they are all narcissists. She also includes Elon Musk and Sam Bankman-Fried in the list.

The journalist titled her article in "Politico" magazine with "2022 is the year in which we all finally have enough of the narcissists". The fact that she equates Prince Harry's wife with an anti-Semite (West), a convicted fraudster (Holmes), Musk and Trump causes bewilderment on the Internet.

One of the most outraged reactions came from Christopher Bouzy, who appeared in the Netflix documentary Harry

Bouzy is not alone in his anger. Another user referred to the Markle/Holmes comparison. "So I get this right, according to Politico, a white woman who committed a billion-dollar scam is like a half-black woman who thought her love story was her best and wanted to tell the world," he wrote.

Another criticized Joanna Weiss, saying: "You put Meghan Markle at the center of an article about criminals (...) and racists just because you don't like them. Very sad, desperate behavior. Embarrassing for you. What a." sad little life, Joanna."

Ryan Heath, the editorial director of Politico, confronted another critic and responded to her objection. "If you want to give up an entire publication because one of our 600 journalists listed Meghan Markle, then you are indeed weary of free debate. If, instead, you just don't agree with her being on the list, you can you say that instead," Heath wrote on Twitter.

The responsible author Joanna Weiss has not yet commented on the criticism. 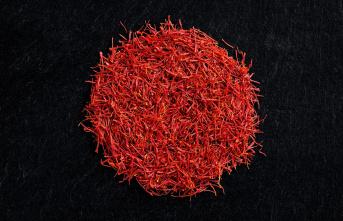 Saffron: why the most expensive spice in the world...