On May 6th next year, King Charles III. 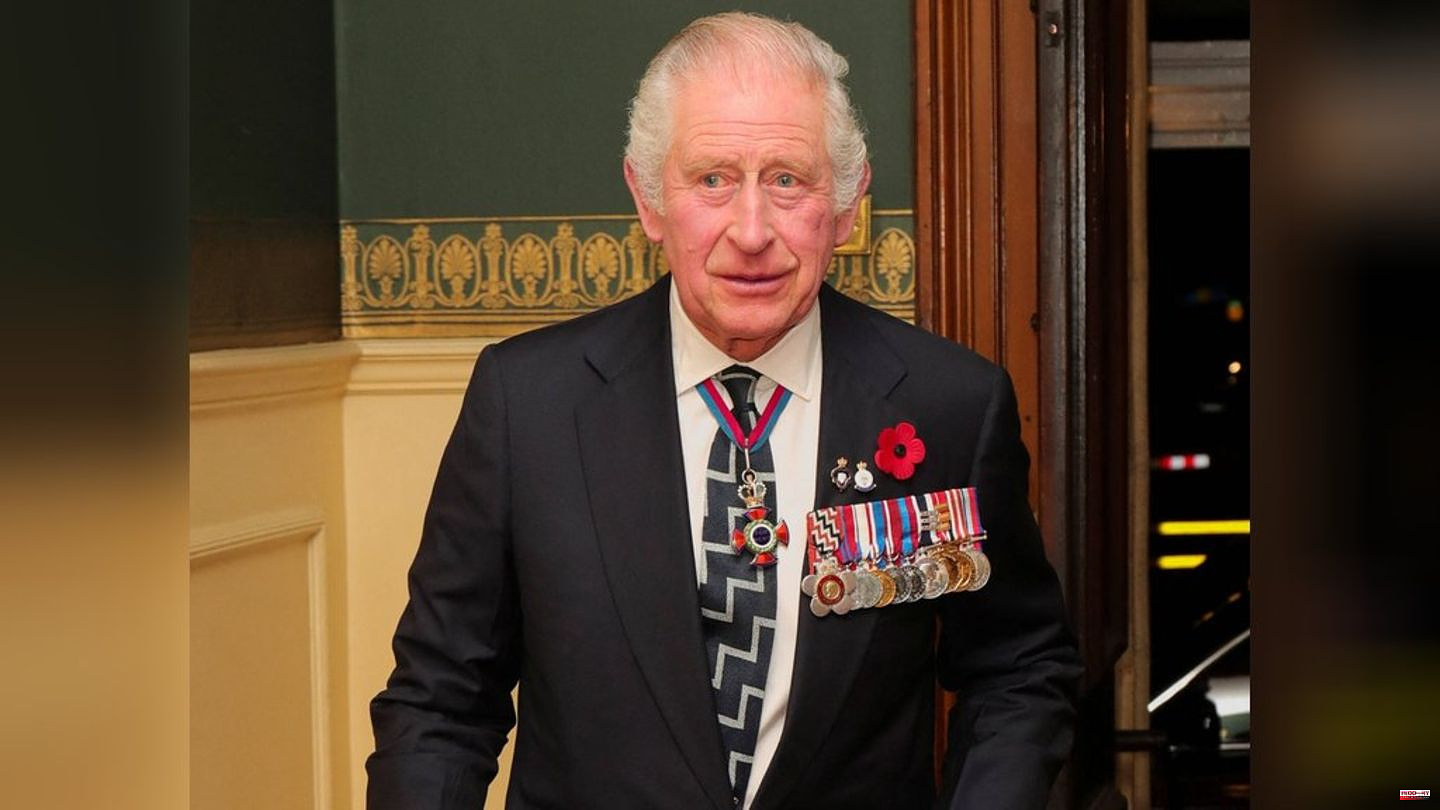 On May 6th next year, King Charles III. (74) officially crowned. Shortly thereafter, the next important date for the new British monarch will come up, as has now been announced by the royal family. On June 17, 2023, the first "Trooping the Color" parade will take place in honor of the new king, which had previously been for his mother Queen Elizabeth II (1926-2022) for 70 years.

Among other things, a journalist from the "Huffington Post" published the corresponding letter from the palace, for which a "strict embargo" applied until Thursday morning (December 22). It states, among other things: "The monarch's birthday is officially celebrated by the 'Trooping the Colour' ceremony (King's Birthday Parade). In 2023 this impressive display of pageantry will take place on Saturday 17 June." The king will take part in the parade and receive the salute of several regimental divisions, it said.

The letter also states that there will be no changes to existing Colonel titles held by other regiments. So Princess Anne (72) remains Colonel of the Blue and Royals and Prince Edward (58) that of the Scots Guards. The Life Guards and Coldstream Guards, meanwhile, continue to be led by Lieutenant General Sir Ed Smyth-Osbourne and Lieutenant General Sir James Bucknall, respectively.

"Trooping the Color" takes place every June in honor of the British monarch's birthday. In the case of Queen Elizabeth II, who was born in April, the parade always took place around two months after her actual day of honor, King Charles III. is celebrating his upcoming 75th birthday and everyone else in the meantime: he saw the light of day on November 14th. 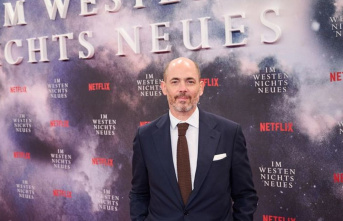 Film awards: German film "Nothing New in the...