The children don't sing pretty melodies, and yet their singing will delight thousands of Spaniards on Thursday when their number in the Spanish Christmas Lottery is drawn. 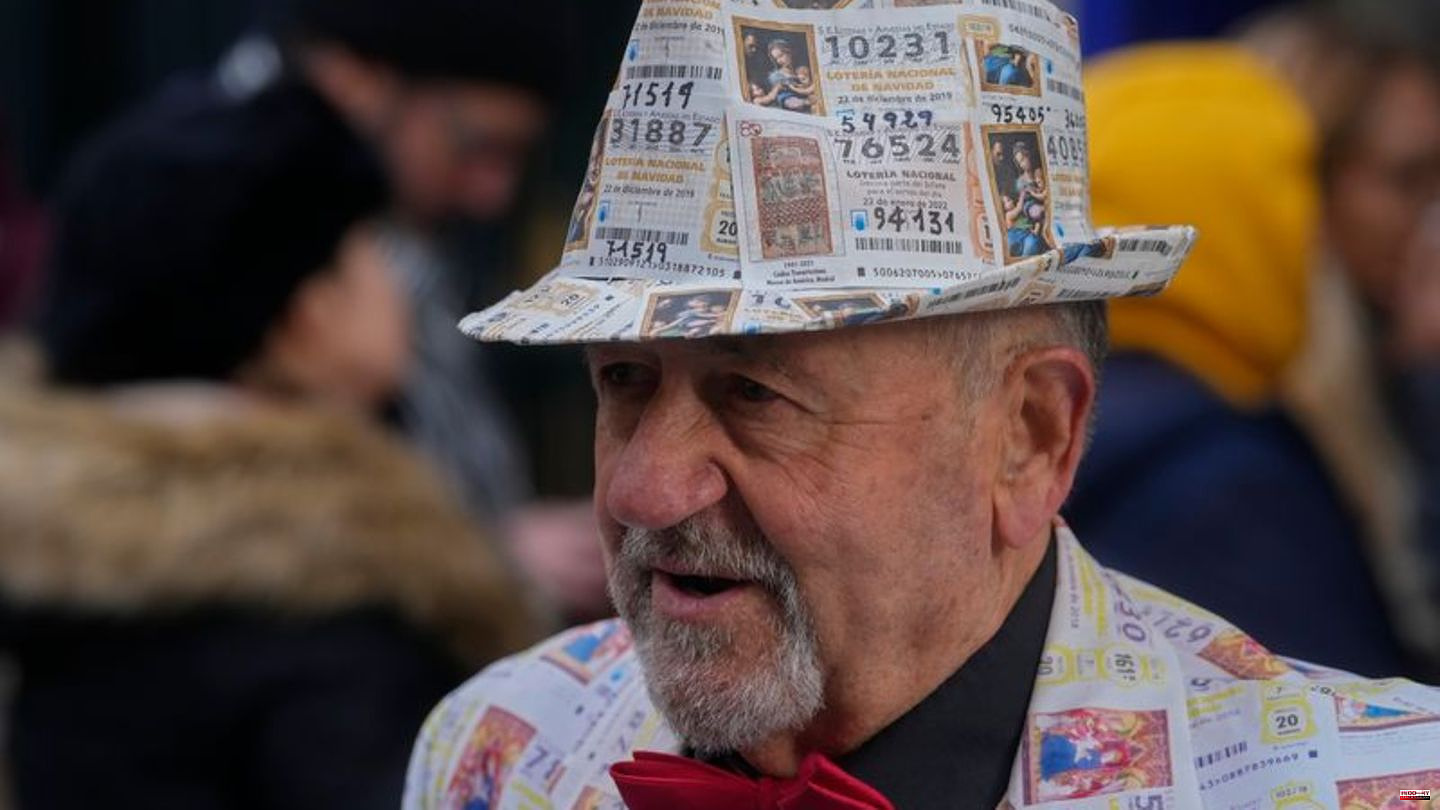 The children don't sing pretty melodies, and yet their singing will delight thousands of Spaniards on Thursday when their number in the Spanish Christmas Lottery is drawn. As has been the case for generations, the winning numbers in the world's oldest lottery are sung live on television by 8 to 14-year-old students from the venerable San Ildefonso boarding school.

The tradition of auditions began in the 19th century. The children from what was then the orphanage had already made a name for themselves by singing the results of lotteries on the streets or singing at funerals for a few coins. Girls have only been allowed to participate since 1984. For the little ones, training for the big day always begins in summer. Lots could be bought since July.

The grand prize winner is known in advance

The TV broadcast lasts around four hours, during which every step of the draw is meticulously followed. A large grid ball contains 100,000 small wooden balls with numbers and a smaller ball contains 1807 balls with prizes. The choreography is always the same. Each individual ball is shown by a child, the value is sung and then recorded. The lottery's most loyal supporters sit in the auditorium, some of whom have queued for days to get a seat. Some are elaborately disguised, all hold their breath with each new ball.

The lottery, which was launched more than 200 years ago, is characterized by a particularly large number of prizes that are not as staggeringly large as some other lotteries. The main prize, called "El Gordo" (the fat one), is four million euros for a whole ticket. It is paid out 180 times as each of the 100,000 ticket numbers is sold the same number of times. The smallest win is at least 9999 times, but then you only get your stake back.

Since most people only buy a tenth ticket for 20 euros, they are entitled to 400,000 euros for the Gordo. Before that, however, the state takes action and deducts 20 percent tax from all profits of 40,000 euros or more. Of the 400,000 euros, 328,000 euros would then be paid out. The main winner of the lottery, in which around 2.5 billion euros in prizes are distributed, is therefore already certain: it is the Treasury. 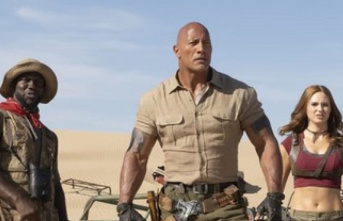