Alcohol consumption: Young people are less likely to end up in the hospital with alcohol poisoning 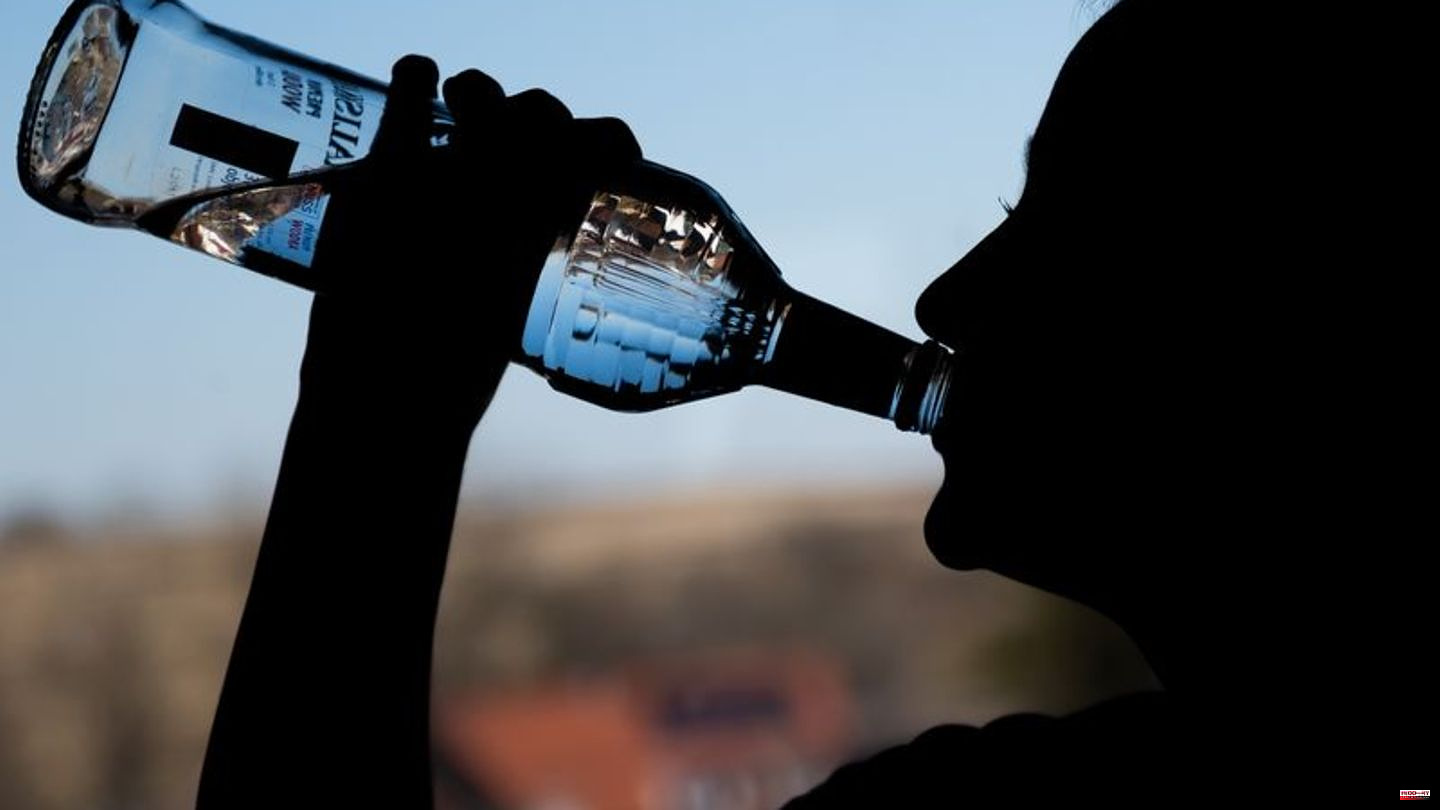 In North Rhine-Westphalia, fewer young people ended up in hospital with acute alcohol poisoning. Last year almost 2,500 patients between the ages of 10 and 19 had to be admitted as inpatients. That was 7.4 percent less than in the previous year, the State Statistical Office announced on Thursday.

With a proportion of 48.0 percent, girls came to the hospital drunk almost as often as boys. 430 cases involved children between the ages of 10 and 14 who had to be hospitalized for alcohol poisoning. However, the year-on-year decline in this age group, at 15.8 percent, was even greater than that of older young people.

For years, hospital emergency departments have seen a decline in the number of completely intoxicated young people: within ten years, the number has fallen by 60 percent. The state statistical office announced that the decline has been particularly strong since the beginning of the corona pandemic. 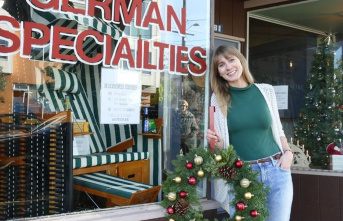 San Francisco: butter cookies and a sense of home