San Francisco: butter cookies and a sense of home

For Hannah Seyfert from Hanover it was "a complete crazy idea" and also a bit of self-interest: She took over an old-established German grocery store in San Francisco that was about to close. 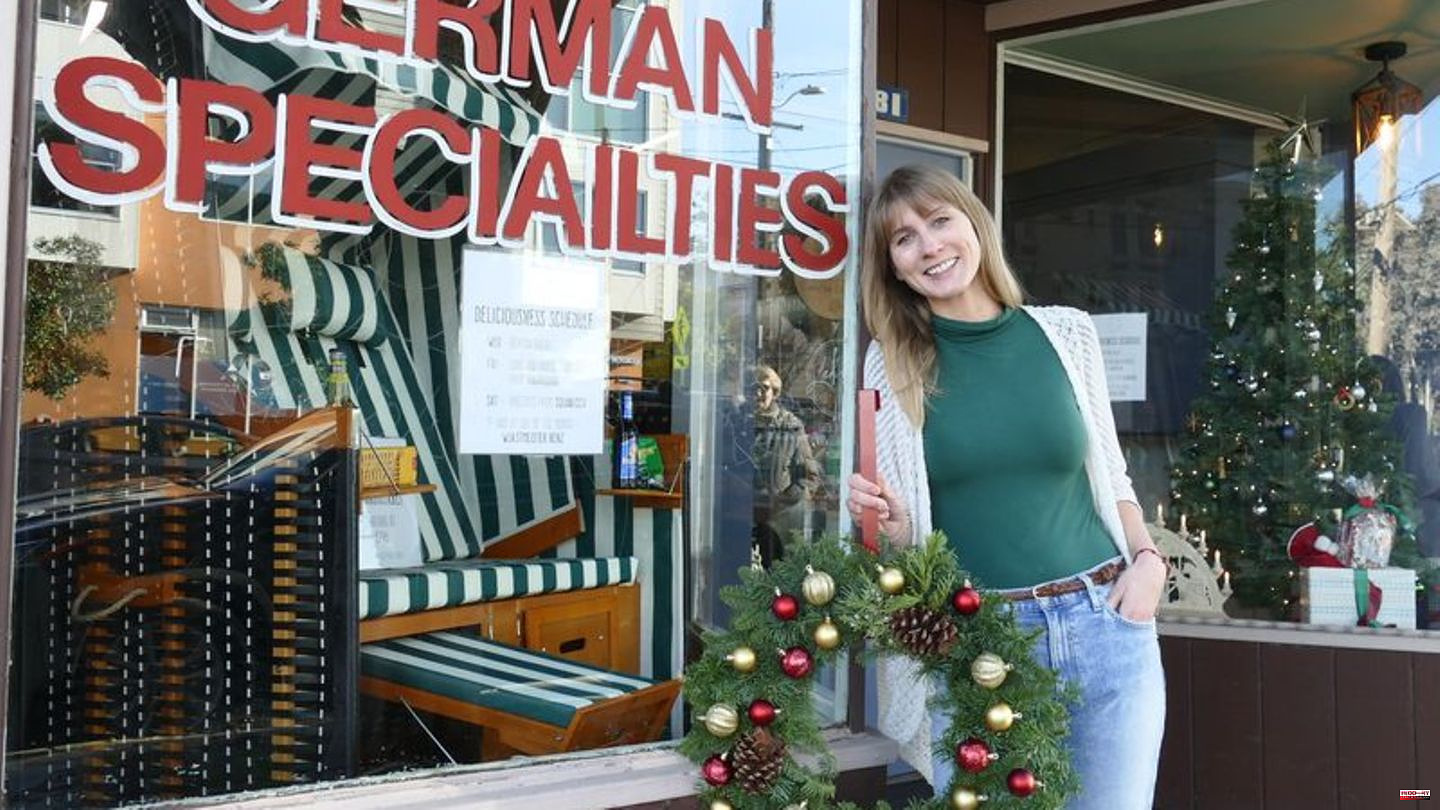 For Hannah Seyfert from Hanover it was "a complete crazy idea" and also a bit of self-interest: She took over an old-established German grocery store in San Francisco that was about to close. "Where else would I get my butter biscuits, fruit tea and Tempo handkerchiefs from," says the 37-year-old new owner of "Lehr's German Specialties" with a wink.

Until recently, Seyfert was still working in business development. In 2016 she followed her German husband to San Francisco. Now she clears shelves, stacks stollen, sausage and chocolate, stands at the checkout and fulfills customer requests - in English and German. "Do you have dumpling mix?" asks a caller. Of course, "Lehr's" has dumpling mixes of all kinds.

The shop in San Francisco's Noe Valley district has been a quaint German institution since the 1970s. Brigitte Lehr from Bad Kreuznach stood behind the counter for almost 50 years. The old wooden shelves were filled with all imaginable imports "Made in Germany": from marzipan and sauerkraut to vanilla sugar, beer mugs and dirndls. "I'm very old," the still sprightly businesswoman joked while she was doing Christmas shopping at her former store recently.

The 87-year-old announced the closure of "Lehr's" in August because of an eye condition. For the customer Seyfert, who lives in the neighborhood, the shop was "a bit of home so many miles away". "I thought it would be a real shame if the last German store in San Francisco went away." After a spontaneous call to Brigitte Lehr, things happened one after the other. Seyfert admits that her heart sank when she signed the lease in September.

With the support of her husband, who works in the tech industry, she tackled the adventure - initially as a self-made craftswoman. With a blue-grey color, new wooden floors and modern shelves, she gave the shop a completely new look, but Seyfert also stuck to the old tradition. The name stayed, provided with the new logo "Heimat Since 1974". Two weather-beaten wooden figures painted in green Dirndl continue to adorn the shop facade, while inside framed photos are reminiscent of the old look of "Lehr's".

"What a blessing that Hannah took over," says Brigitte Lehr. And customers agree with her. "It's just fantastic that the shop is open again," says William Hall, who has been a customer here since the 1990s. In his shopping basket: German coffee, biscuits, spaetzle, wine gums and turnip greens.

Seyfert mixes up the range of imported goods from Germany with products from the region. Every Friday, a pastry shop in San Francisco delivers Black Forest cake, bee stings, donuts, and Franzbrötchen. On Saturdays there are pretzels from "Squabisch", a small bakery in Berkeley that focuses on Swabian-Californian food. "The pretzels are really being ripped out of our hands," says Seyfert. And the German butcher "Wurstmeister Benz", a family business in the Sierra Nevada, a two-hour drive away, supplies meat loaf, Landjäger, bratwurst and black pudding.

"The news that many customers have been waiting for: we are now selling quark," Seyfert proudly announced on the store's Instagram page in mid-December. Quark is hard to find in the USA, but the young entrepreneur tracked down a cheese maker at a farmer's market.

Up to 20 different types of stollen

Seyfert also wants to include handmade chocolate from a manufactory in Erfurt in its range - and thus give the manufacturer Goldhelm the market entry in the USA. Goods have to meet the requirements of the US food authority FDA, which sometimes makes imports difficult.

In just a few weeks, in the midst of the turbulent Christmas business, the newcomer quickly learned something new. You have already had to reorder a lot of things to fill the shelves. "We have up to 20 different types of stollen, and the customers are very specific," says Seyfert.

Only Mondays are days off, on all other days the 37-year-old is on duty from morning to evening. Above all, the rush at the weekend was "absolutely amazing". "But that doesn't feel like work, that's my baby," beams Seyfert. She already has other plans. "We want to make it bigger" - with more stores in other locations and online sales.

Seyfert swears by quality goods "Made in Germany". For example, many foods contained less sugar than comparable US products. She would also like to "impart a bit of German culture" - currently with many types of butter biscuits, marzipan and Christmas stollen. 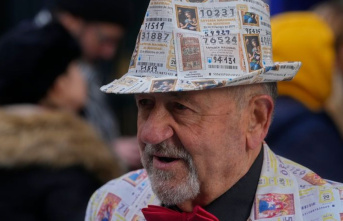