As a demonstration of American support for Taiwan, a delegation from the US House of Representatives traveled to Taipei. 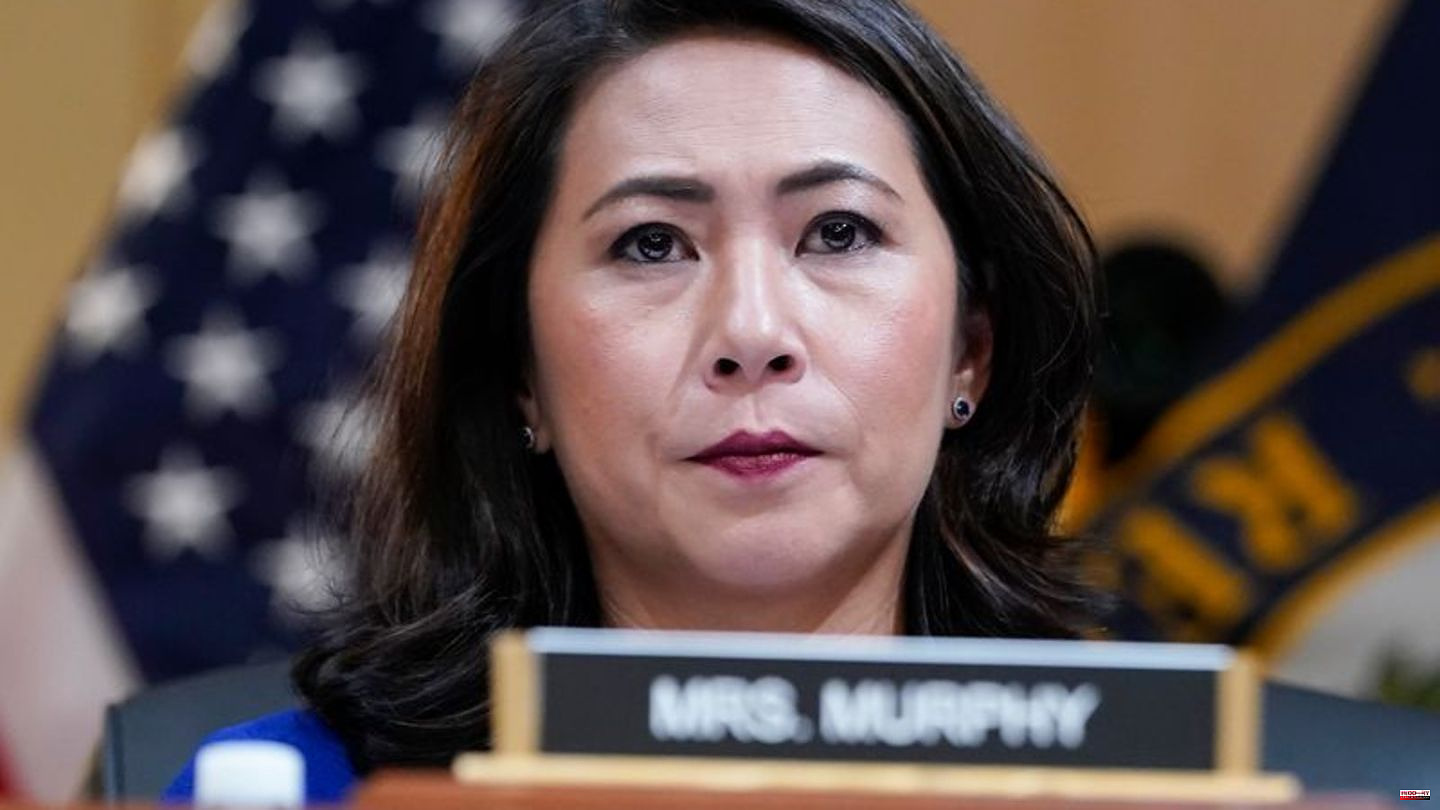 As a demonstration of American support for Taiwan, a delegation from the US House of Representatives traveled to Taipei. In a meeting with Taiwan President Tsai Ing-wen on Thursday, the head of the all-party parliamentary group, Stephanie Murphy, said the trip was "a symbol of Congress' rock-solid commitment to Taiwan."

The visit comes against the background of growing tensions with China over the democratic island republic. Regarding the Chinese threat, President Tsai said at the meeting, "Taiwan will not bow to pressure or coercion. We will defend our democratic institutions and our way of life."

The latest crisis was triggered by Chinese anger at the visit of US House Speaker Nancy Pelosi in early August. The US No. 3 was the highest-ranking US visitor in a quarter century. The new delegation is the sixth since then by US congressmen and governors.

Beijing claims power on the island, which is only considered part of the People's Republic. The communist leadership rejects official contacts from other countries to Taipei. On the other hand, Taiwan sees itself as an independent state. In response to Pelosi's visit, China had held large-scale military exercises. Since then, military pressure has been maintained by increased deployments of warships and military aircraft near Taiwan.

In Beijing, China's foreign ministry spokeswoman Mao Ning sharply criticized the US delegation's visit, which China believes violates the "One China Principle" and other US commitments. The US should immediately suspend official ties with Taipei and stop sending "the wrong signal" to pro-independence forces in Taiwan.

French politicians are also visiting the island this week. It is the first visit by a group of parliamentarians from a major EU member amid recent tensions. The French delegation met Vice President Lai Ching-te on Thursday.

German parliamentarians also want to visit Taiwan next month: The Berlin-Taipei Parliamentary Friendship Group wants to travel to Taipei at the beginning of October. At the end of October, the Human Rights Committee of the Bundestag is planning a visit. 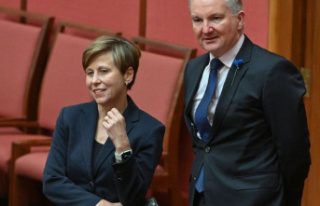