World Cup final in Qatar: France are plagued by personnel worries before the final 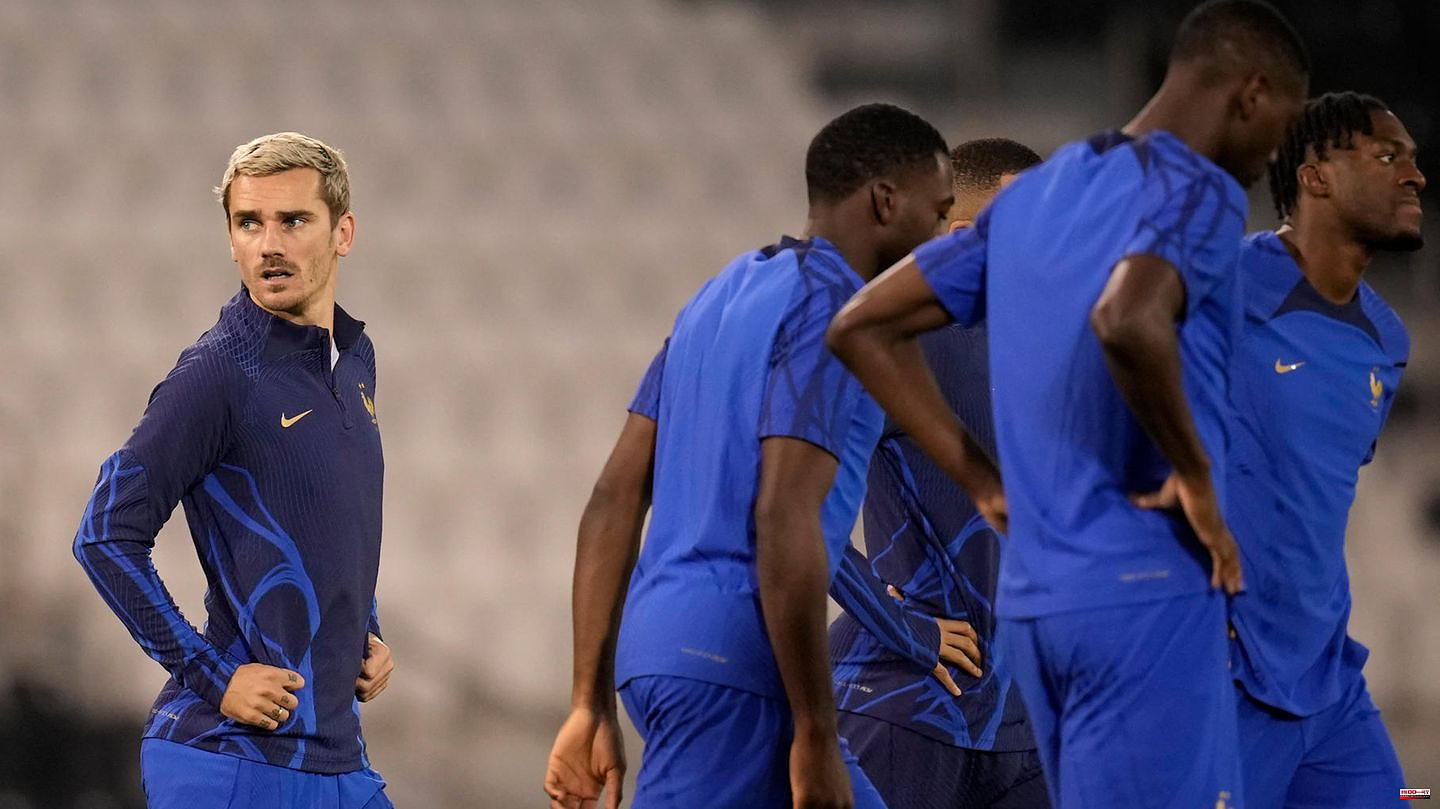 France national coach Didier Deschamps are plagued by personnel worries before the grand final. The defending champion has been dealing with a number of illnesses since the beginning of the week. Nevertheless, according to media reports, France completed its final training with the full squad. Raphael Varane, Ibrahima Konaté and Kingsley Coman, who were recently ill, were there, as were Aurélien Tchouaméni and Theo Hernández, who were recently absent with bruises.

France have been struggling with numerous cases of illness in the team for several days, defender Dayot Upamecano and midfielder Adrien Rabiot were absent from the semi-finals with cold symptoms. "We're trying to deal with the situation as best we can. We're staying calm and focused," said Deschamps. 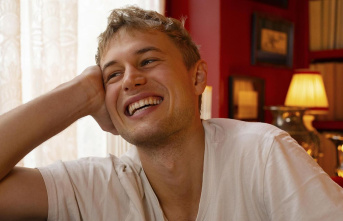