Dietmar Bär: He hated this Christmas classic as a child

As part of its "Herzkino" series, ZDF has a special Christmas film in its program with "Ein Taxi zur Bescherung" (December 18, 8:15 p. 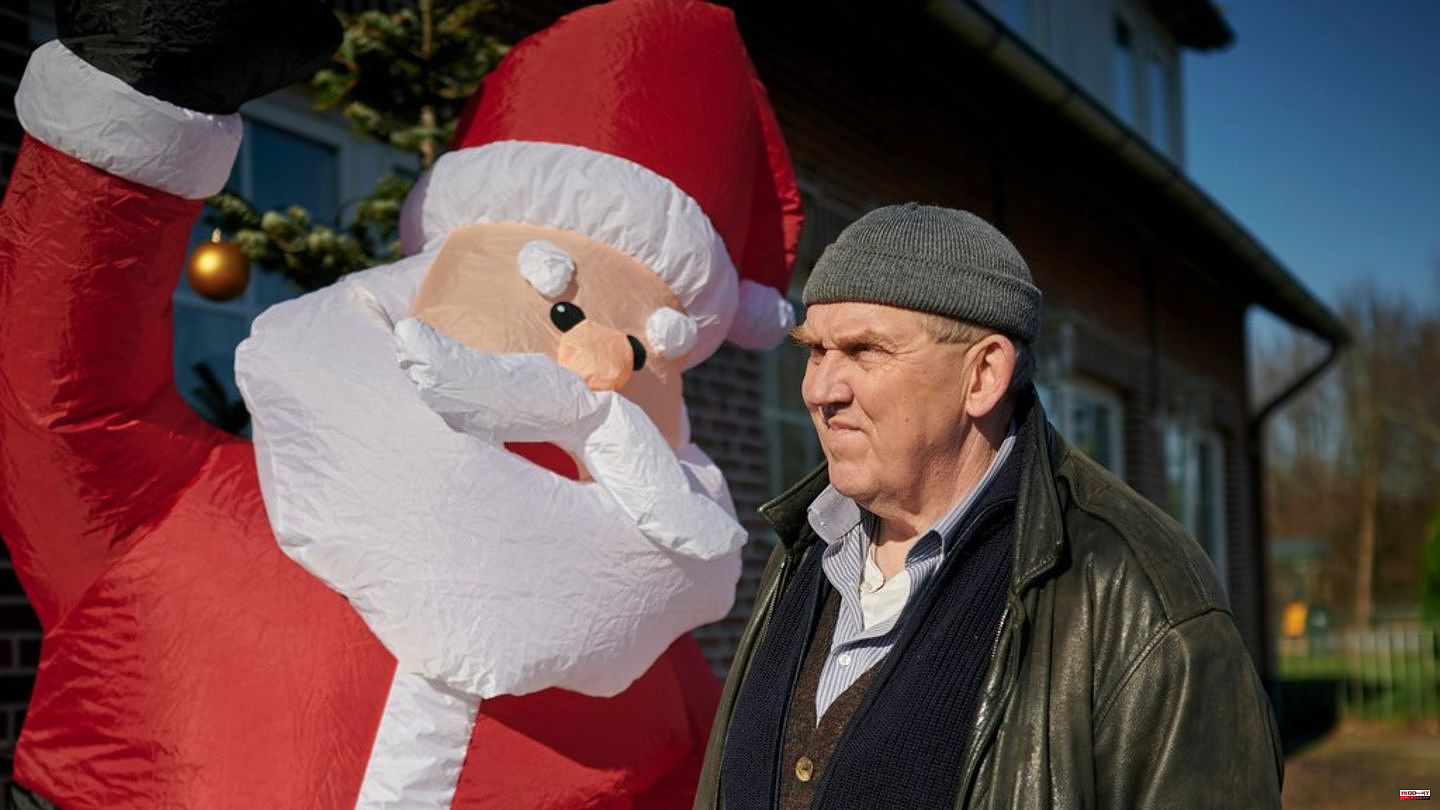 As part of its "Herzkino" series, ZDF has a special Christmas film in its program with "Ein Taxi zur Bescherung" (December 18, 8:15 p.m.). It focuses on the blind IT analyst Jan Olsmer, who meets the taxi driver Axel Parschke at the Hamburg-Dammtor train station. Because his train has broken down and he urgently needs to get to the Ore Mountain town of Bergroda, hundreds of kilometers away. Together, the two embark on a journey that no one expected would end.

"Tatort" star Dietmar Bär (61) can be seen in the film in the role of the taxi driver. In an interview with the news agency spot on news, the actor talks about his most unusual trip, his dislike of Christmas films and changes within the film industry.

Dietmar Bär: I liked the story that someone's fortune is brought by fate. Not in his home town, but somewhere else under special circumstances. The fact that this also happened between Christmas decorations was very appealing. I was also looking forward to director Dirk Kummer. I already knew Max Riemelt, we shot together in 2005. Playing with Gabriele Völsch, who mimics the mechanic Sofia Lieberwirth, was a great pleasure. She is a thoroughbred actress.

Bär: It wasn't a taxi ride per se. I had to go to a theater performance in Bochum. It was December and freezing cold in Berlin. We were at the station at 11 a.m. and the train was cancelled. I then took a taxi to the airport through a snowstorm. The theater had organized a flight for me to Düsseldorf. In Düsseldorf we finally stood on the runway. The driver of the director of the theater was waiting for me at the airport - and he was calm. We only had half an hour left. Finally, I arrived five minutes before the performance started. I will never forget the long-established theater driver. He told me stories and wasn't impressed at all by my stress.

Bear: I think it's good that it's part of the film. Thank God the doors are wide open with us in terms of inclusion. Today people deal with the issue of disability or handicaps in a completely different way. Blind people have completely different options, for example they have a talking pen with them and can take part in everyday life. The topic contributes to the fact that it is not an everyday Christmas film of the kind that dozens of people have already seen.

Bär: We're getting into trouble with that, which I find very difficult. It's like only homosexual people can play homosexuals. That doesn't go with the job. Society is constantly changing, which is a good thing. I think it's great in terms of inclusion when such topics are taken up. Or that Samuel Koch, who has been on "Wetten, dass...?" since his tragic accident. is paralyzed, has started an acting career. But the challenge of playing someone who is blind is what makes my job so appealing. Therefore, I will always protect myself in front of my profession. After all, we don't have to kill people to play a murderer. You always have to familiarize yourself with the role. But I think it's important that people with disabilities are involved.

At the beginning of my professional life, people with certain disabilities were considered untrainable. It started when someone had a cleft lip, jaw and palate or a severe speech impediment. During the entrance exam to the drama school, they said: "It's nice that you were here, but unfortunately you're not suitable for the stage." Luckily that has changed. Almost all ensembles have people with severe disabilities. I think that's right and important.

Bär: We shot in Wernigerode, which is just as beautiful. It's not in the Ore Mountains, but in the Harz Mountains. There was no other way for technical reasons. In Wernigerode we were welcomed with open arms. We started filming in early February. They left the Christmas lights hanging on the streets for us.

Bär: I already knew Wernigerode because I was there as a little boy. I always went with my parents to relatives in the GDR during vacation times. We enjoyed visiting Wernigerode as a place for excursions. I remember a horrible torture chamber in the castle. It is definitely worth a trip because the Harz Mountains are also very beautiful - both in summer and in winter. This city was already a gem in GDR times.

Bear: The loving equipment was enough. That's a bit crazy in February, of course, but it's part of the job. You are so immersed in the story that you don't even notice it. It was also nice to learn about the region's Christmas traditions. Like the typical banquet or the Metten shift, i.e. the last shift in the mine at Christmas. It's nice that this is shown to the viewers.

Bear: Not really. That probably stems from the childhood that there are certain films that cannot be missed at Christmas. When I was a little boy, I always had to watch this "Little Lord" with my siblings, which I hated a bit. I thought that boy was terrible at the time. Today I am happy about the film offer on the holidays. Because I still like to watch linear TV, despite my Netflix account. On the first and second day of Christmas there is a large, colorful bouquet of films on TV. From afternoon to evening there are great adventure or Disney films that I really like. But I don't have a favourite.

Bear: No. But every year I face the traveling circus. On Christmas Eve you are with family A, on Christmas Day with in-laws B and then with family C. We have a large blended family. But nobody thanks you for traveling so much (laughs). Between the years you come home exhausted. A friend celebrates his birthday on December 27th every year. That's where everyone in the Ruhr area meets, it's a tradition. But other than that, we childless people can just focus on ourselves and celebrate Christmas alone. And I do it, even if I have an ambivalent, agnostic attitude towards it. 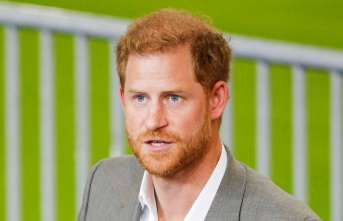 Prince Harry: Will the next scandal interview come...