After release from prison: Entry ban: What Boris Becker could expect now - and what he can hope for 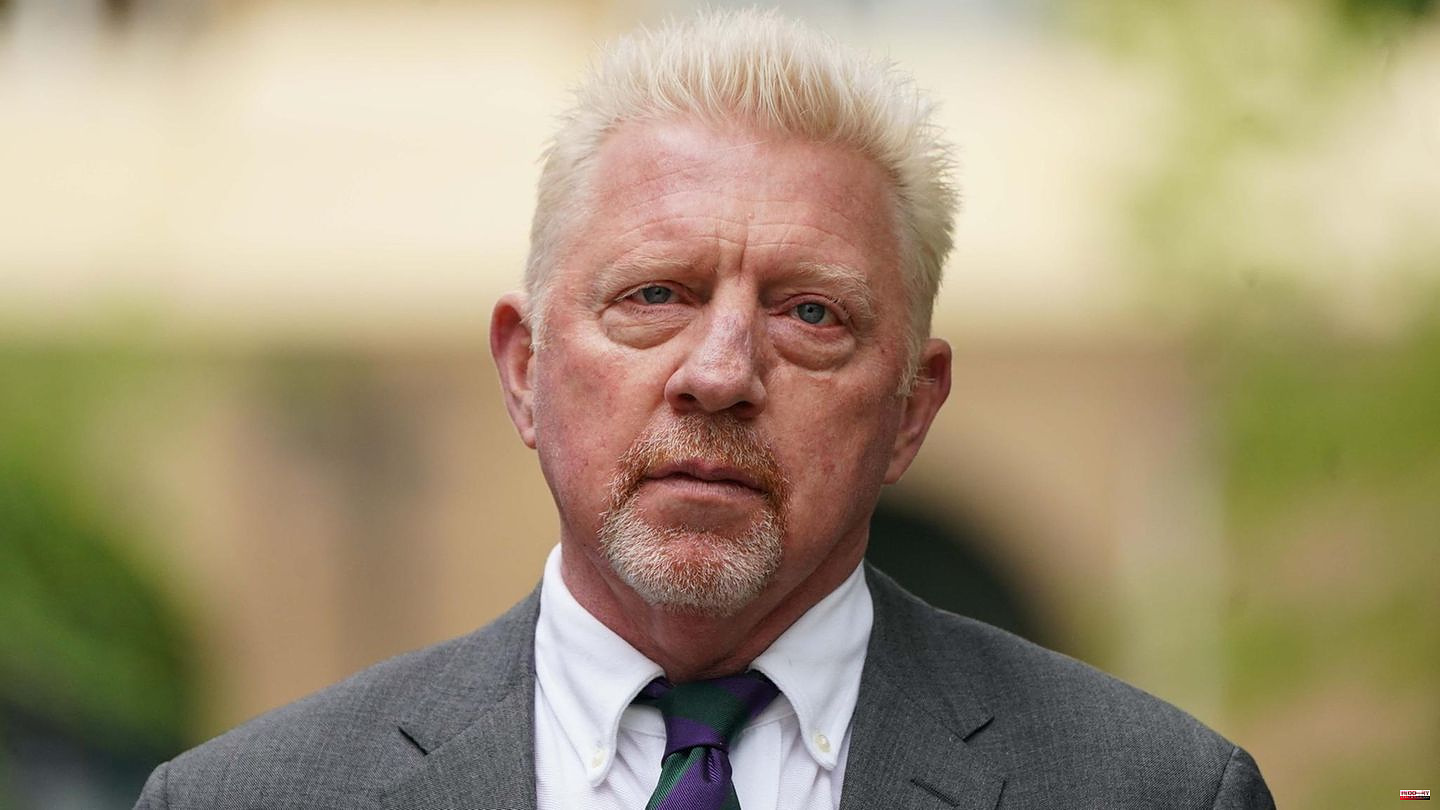 Boris Becker is free. After 230 days in English prison, the tennis legend is allowed to spend Christmas in Germany. The man from Leimen was originally sentenced to two and a half years in prison by a London court in April. However, he benefited from a special rule whereby foreign prisoners in Great Britain can be released and deported a year earlier than usual.

However, the regulation brings with it a consequence that is likely to cause problems for Becker: he is not allowed to return to England for the time being. To the country where his youngest son Amadeus goes to school.

"If an EU citizen is deported from Great Britain during his actual prison sentence, an entry ban is regularly issued - possibly for a limited period or linked to the remaining prison time," explains family law attorney Dr. iur. Marko Oldenburger, opposite RTL.

"Because Boris Becker was sentenced to two and a half years in prison in April 2022, he could only travel to England again in just under two years. British law regularly makes no exceptions here - not even if the person concerned has an underage child in England. Here Both parents then have to find a private agreement and special contact regulations: For example, the child can fly to Germany (with its mother).

However, there is hope for Boris Becker. And that is due to its popularity. "With good legal support" he could "work towards exceptions", explains lawyer Paul Vogel in the "Bild" newspaper. "It is certainly much more helpful than a formal application that Great Britain is interested in Boris Becker's presence. For example, because he is supposed to work professionally at Wimbledon," said Vogel.

Becker is one of the most popular tennis experts on television. His comments are appreciated by fans of the sport. A big ace up the ex-prisoner's sleeve. 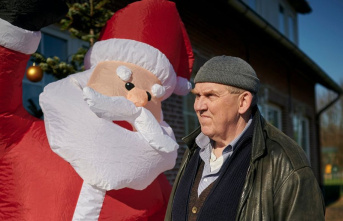 Dietmar Bär: He hated this Christmas classic as a...