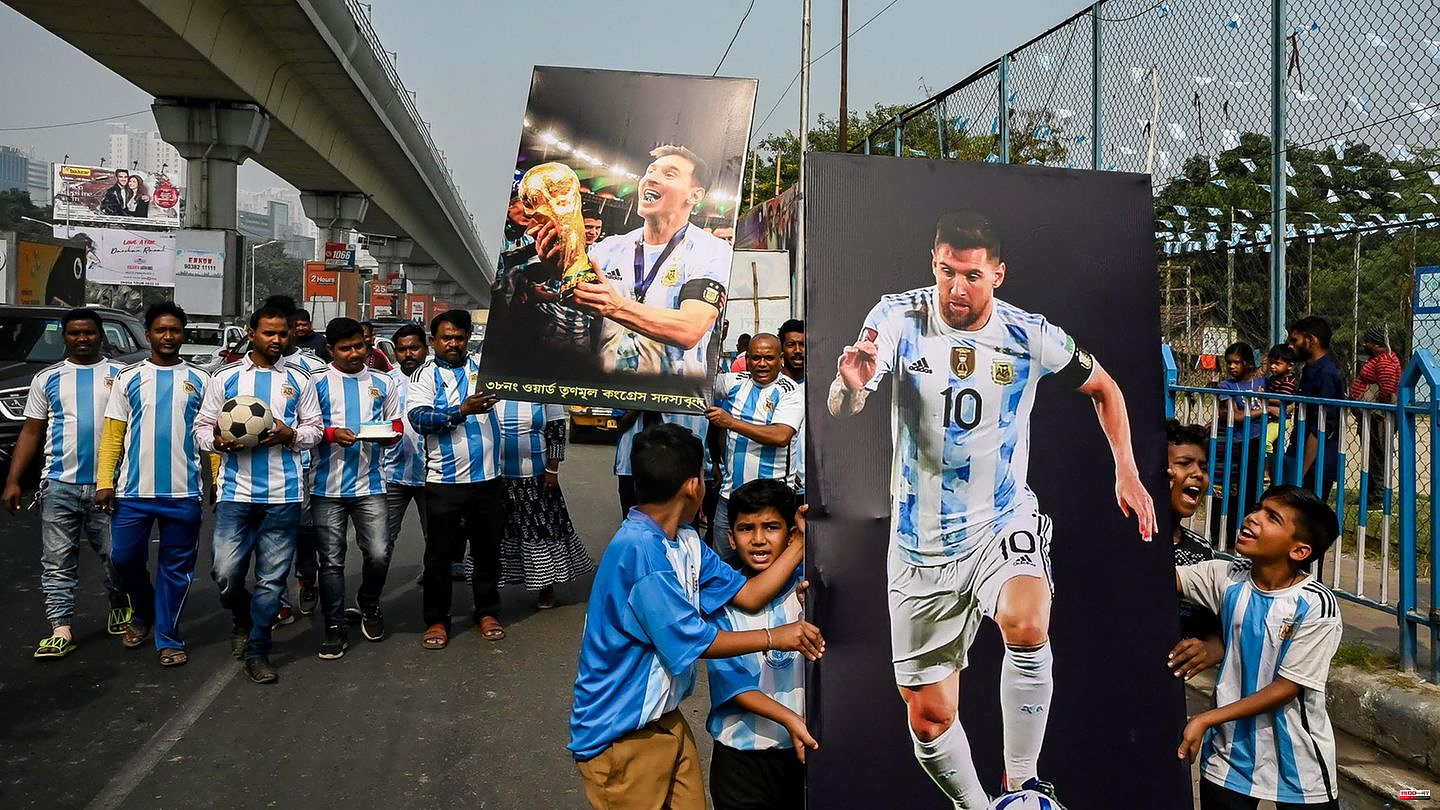 At 4 p.m. the final of the 2022 World Cup will take place in Qatar. France and Argentina face each other in it. In South America, in particular, people are hot for the title: it's now 36 years since the Albiceleste last became world champion. Led by the great Diego Maradona, who reached the zenith of his career with the title.

The Argentines currently have a similarly outstanding player in their ranks. Lionel Messi has won countless trophies, including the Champions League four times. Last year he celebrated his first success with the national team with the Copa America. Only the world title is missing to crown his unique career.

This time it should not fail because of the support of his compatriots. The Argentinian TV stations therefore started the final day with an unusual campaign: At midnight today, all stations showed the same program: the national anthem ran for 70 seconds across the country - sung by the national team before the World Cup semifinals against Croatia.

This unusual step was made possible because the production company "Torneos" made the footage from last Tuesday's game available to all TV stations. This is reported by the Argentine daily newspaper "Clarín". In this way, the euphoria should be fueled early on before the important day.

That's actually not necessary, because after the strong performances of the Albiceleste during the tournament, the enthusiasm is enormous even without the involvement of the media. But this extra kick will certainly not hurt: "We start this special day by singing the anthem of the Argentine national team. All together," wrote "Torneo" on Twitter about the campaign.

Due to the time difference, the final in Messi's home country will take place at 12 noon. If, after two finals lost against Germany (1990 and 2014), the World Cup title is finally brought back to Argentina, there will still be plenty of time to celebrate the triumph extensively. 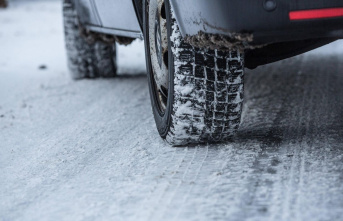