The German actress Nina Hoss (47) went away empty-handed at the Gotham Awards in New York. 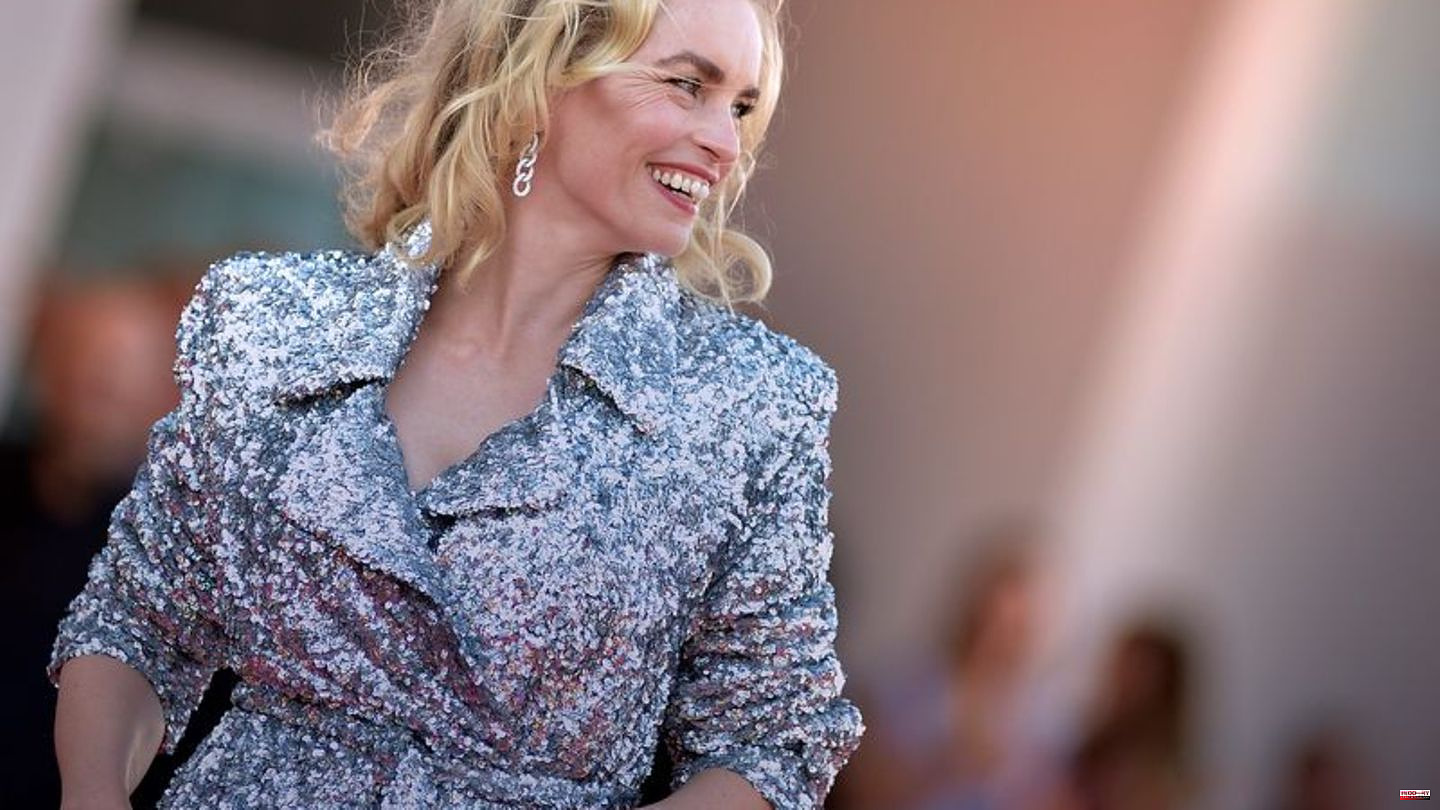 The German actress Nina Hoss (47) went away empty-handed at the Gotham Awards in New York. In the supporting actor category, Hoss, who was nominated for her role in the drama 'Tàr,' was beaten by actor Ke Huy Quan ('Everything Everywhere All at Once') at Monday night's gala.

"Tàr" went into the Independent Film Awards with five nominations, but then only won in the "Best Screenplay" category.

In "Tàr" Cate Blanchett embodies the fictional chief conductor of the Berlin Philharmonic, whose life spirals out of control. Hoss plays her partner.

The Gotham Awards, which have been presented since 1991, are considered the start of the trophy season, which ends with the Oscars in mid-March. "Everything Everywhere All at Once" was able to collect the award for best picture, and Adam Sandler and Michelle Williams were also honored for their careers.

The awards are determined by a small group of filmmakers and critics. Previous Gotham Award winners that went on to win Oscars include Moonlight, Spotlight, Birdman and Nomadland. 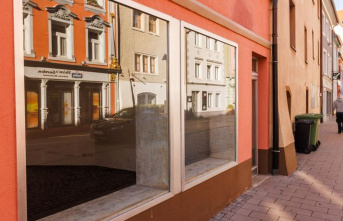