Heavy police presences have prevented a possible resurgence of protests against the government's tough zero-Covid policy in several Chinese cities. 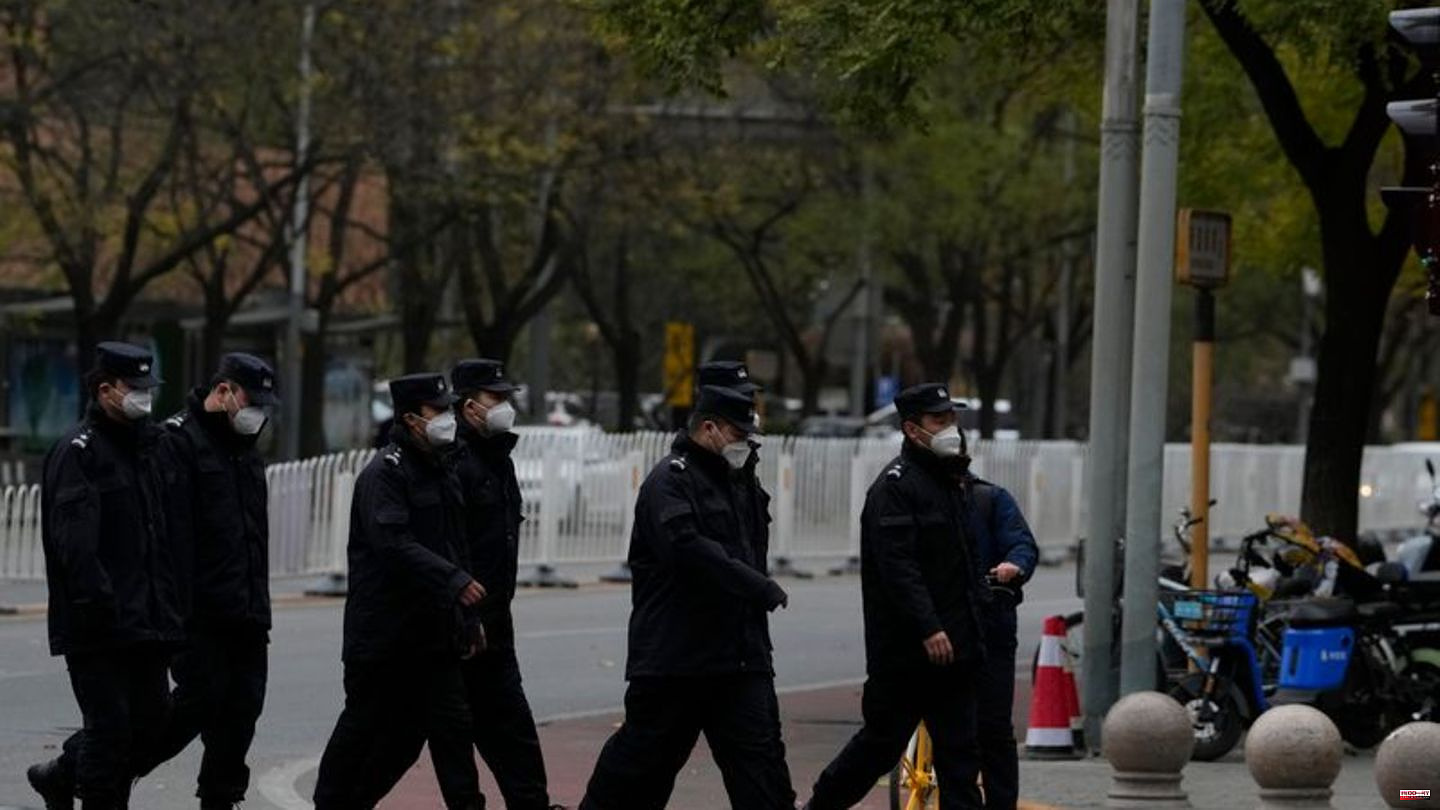 Heavy police presences have prevented a possible resurgence of protests against the government's tough zero-Covid policy in several Chinese cities. In the capital Beijing and in metropolises such as Shanghai, Guangzhou and Hangzhou, security forces have been on the streets since Monday. In many cases, passers-by were stopped, had to identify themselves and show their mobile phones, which were checked for suspicious content or programs such as tunnel services (VPN) to circumvent Chinese censorship.

Thousands of people took to the streets in several cities over the weekend to protest against the rigorous zero-Covid measures such as curfews, forced quarantine, mass tests and constant monitoring of corona apps. In Beijing, they chanted "lift the lockdown" and "we don't want PCR tests, we want freedom". These were the largest protests in China since the pro-democracy movement, which the military brutally crushed in 1989.

The displeasure of the people had increased while the largest corona wave to date since the beginning of the pandemic almost three years ago rolled over the People's Republic. A fifth of the world's second largest economy - hundreds of millions of people - are likely to be affected by lockdowns nationwide, foreign experts estimate.

After a steady increase in the nationwide number of infections, the Health Commission reported a slight decrease in daily new infections to around 38,400 cases on Tuesday. A high of more than 40,000 additional infections had been reported the day before. In the capital, however, the number of new infections continued to rise and rose to more than 4,300. While supermarkets and market halls are still open to supply food, most restaurants, schools, shops and offices in Beijing are closed.

After calls on social media for new protests on Monday evening, the police had massively increased their presence. In the capital, the Liangma River promenade near the diplomatic district was specially secured after hundreds demonstrated there on Sunday evening. Police officers were also everywhere in the streets of Haidian University District. In Shanghai, a large contingent of security forces was mobilized around People's Square. The situation was similar on Wulumuqi Road, where barriers were erected to prevent weekend crowds.

The street is named after the capital of the Xinjiang region, Ürümqi (Chinese: Wulumuqi). Many people had gathered there over the weekend to commemorate the ten dead of an apartment fire on Thursday evening in Ürümqi. The fire sparked protests in many cities as people suspect zero-Covid measures are hampering the rescue of people.

White leaves as a symbol of resistance

Dozens of students gathered at the Chinese University in China's Hong Kong Special Administrative Region on Monday evening and, like protesters in other cities over the weekend, held up blank sheets of paper to commemorate the victims. The white sheets have become a symbol of resistance and protest against Chinese censorship.

According to the White House, US President Joe Biden followed the protests. "People should have the right to assemble and protest peacefully against any policy, law or regulation they disagree with," said National Security Council communications director John Kirby. 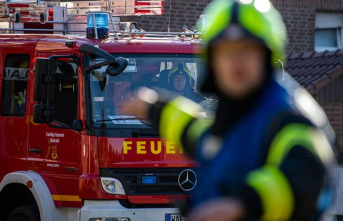