With Tunisia, Ellyes Skhiri is about to lose the World Cup. 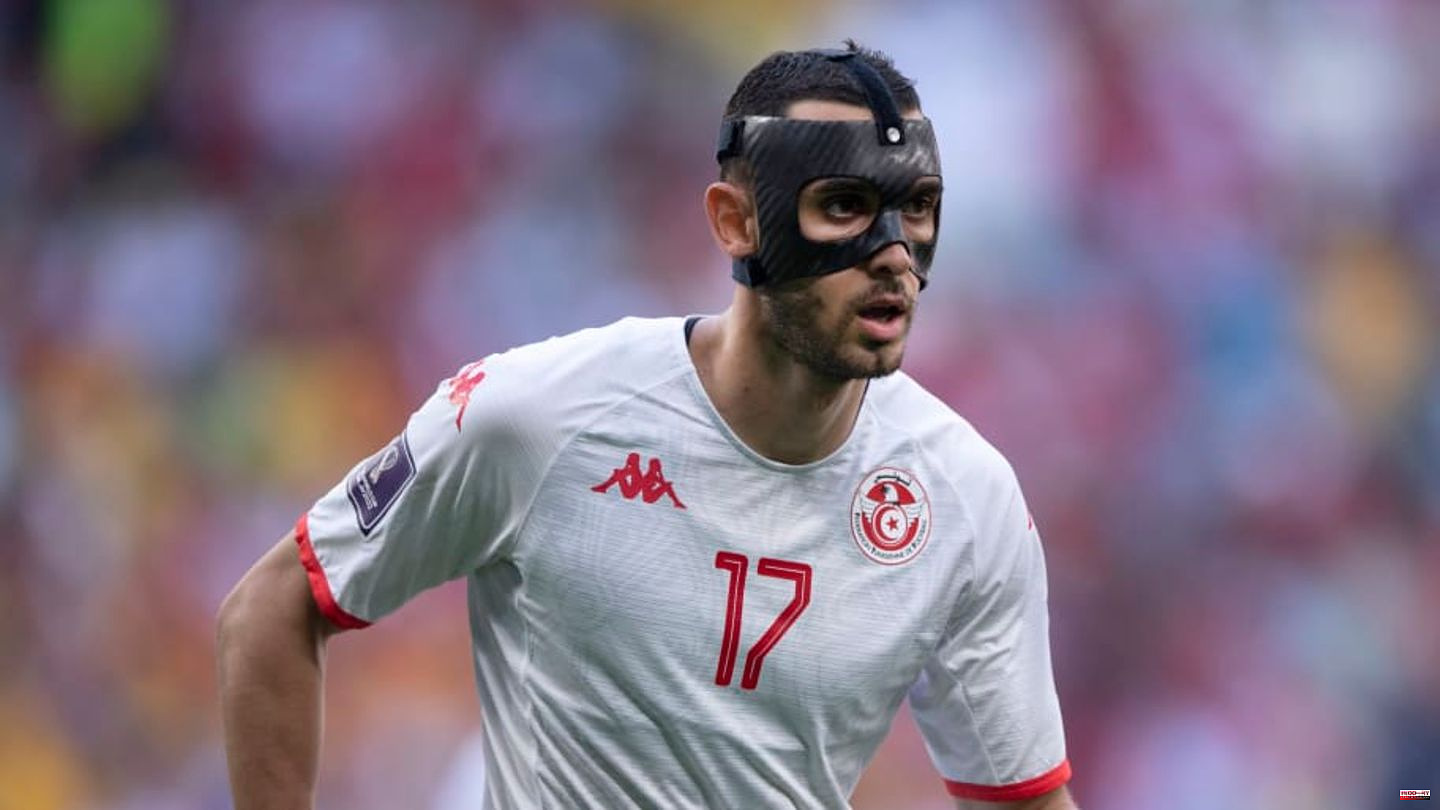 With Tunisia, Ellyes Skhiri is about to lose the World Cup. His future at 1. FC Köln remains open for the time being. Advisor Michael Reschke has now commented on Skhiri's situation. Staying with Effzeh is possible - but not very realistic.

Ellyes Skhiri has changed advisors. The most valuable professional in the Cologne squad based on the current market value (13 million euros) is now represented by the agency ICM Stellar - an absolute heavyweight on the European football market. The European boss of ICM Stellar is Michael Reschke, known as a Bundesliga manager for many years, including at Bayer Leverkusen and FC Bayern.

"Ellyes has been a mainstay of Cologne's success in recent years, including qualifying for the Conference League. However, he has gone a bit under the radar in recent years because you don't see his qualities at first glance. Because he works incredibly hard, plays cleverly, plugs holes for his neighbors," Reschke explained to the Express about Skhiri.

And Reschke continued to rave about his new client: "He is rarely the one who stands out. But Skhiri is an absolute model professional. One who tackles instead of talking, who can always be relied on. His trainers, including Steffen Baumgart, come into the game Crush when they talk about him."

Of course, Reschke is also aware of Skhiri's contract situation. The working paper at Effzeh expires in the summer. In the past, Skhiri had hoped to move to a big club, with his current working paper in Cologne he should earn comparatively little to agree on a contract extension. Strong performances with Tunisia at the World Cup would certainly increase interest. But Skhiri doesn't have much time left for that. On Wednesday he meets world champions France in the last group game. If there is no big surprise, Tunisia will be out of the World Cup.

As for Skhiri's future, consultant Reschke is open. "He's open to his future. Our job is to work out a handful of options for him to choose from. Of course, we'll also talk to FC about the conditions for an extension." Reschke restricted staying in Cologne but one: "You have to be realistic: It's not impossible for Cologne to keep Ellyes Skhiri. But it will be very, very difficult."

That doesn't have to mean a January farewell - especially from the point of view of Reschke and Skhiri. "For FC, a transfer should only make sense if you use the money to find an adequate replacement in your position who will sign beyond the summer. Or if you replace Skhiri internally, but use the funds to address another weakness in the squad to fix," said Reschke. "In any case, there are three parties involved in a winter change: FC, Skhiri and a receiving club."

Above all, Skhiri himself should weigh carefully. Because he (and Reschke) also knows that he would be on the market for free in the summer. A move to a big club with lucrative financial conditions would certainly not be less likely. For Effzeh, on the other hand, a free transfer loss would be the worst case.

This article was originally published on 90min.com/de as Reschke's advisor on Skhiri's future at 1. FC Köln: "It will be very, very difficult".

1 FC Bayern confident when signing Leipzig-Star 2 King consort Camilla: Distinguished visit to England 3 Netflix series: Virtual scavenger hunt: How fans can... 4 Income: Real wages are falling more and more due to... 5 Agriculture: Poultry farmers expect egg prices to... 6 Actor: Walter Sittler: I'm a team player and... 7 Heidi and Leni Klum: They pose again in lingerie 8 Zero Covid policy: Emperors without clothes: Why the... 9 Extremism: Trial against Horst Mahler for hate speech... 10 USA vs. Iran: The duel between the arch-enemies is... 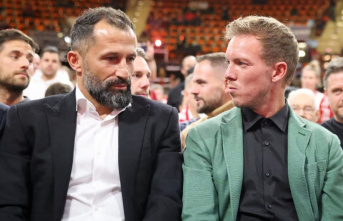