After the postponement of the federal-state consultations planned for this Wednesday, the prime ministers called for further relief from the federal government and called for speedy decisions. 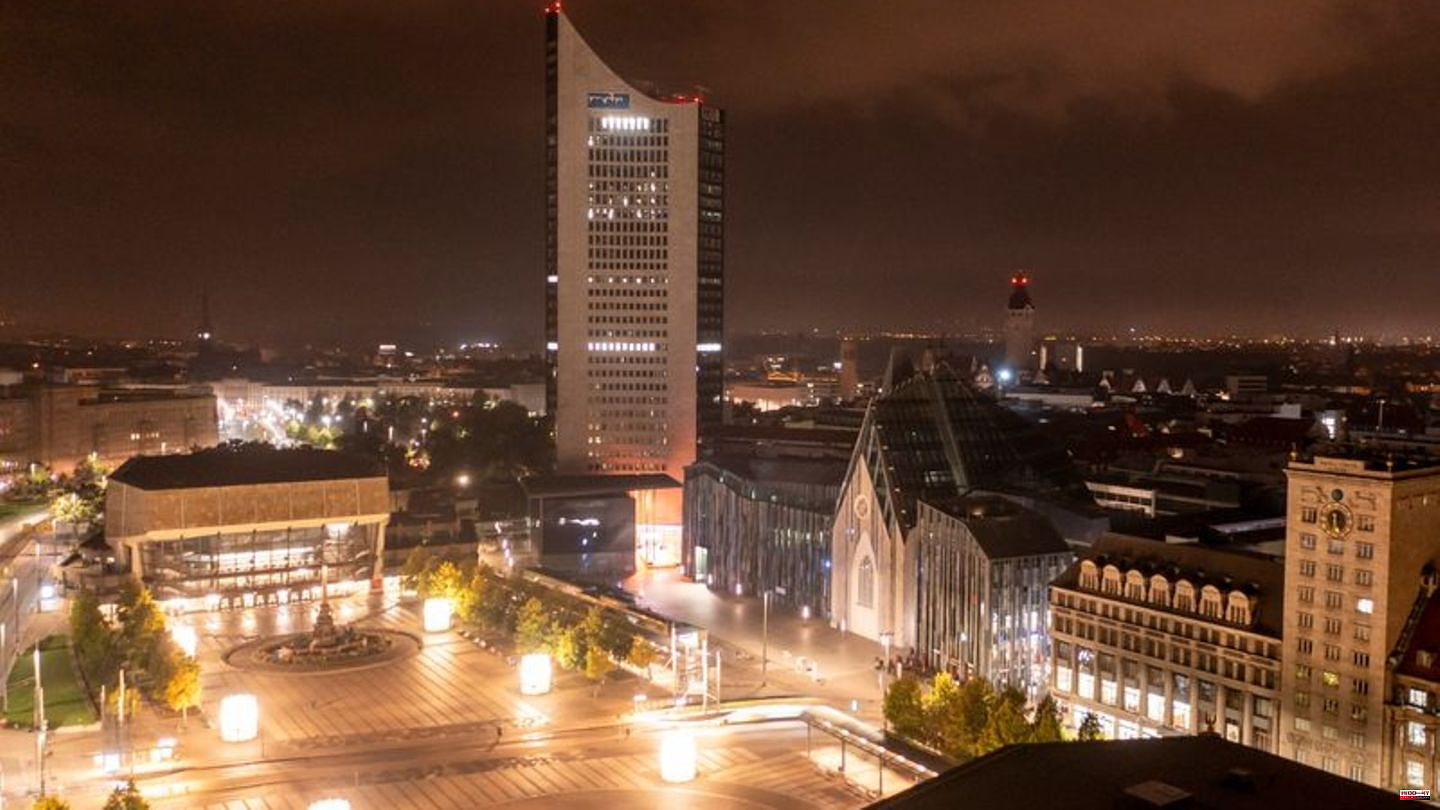 After the postponement of the federal-state consultations planned for this Wednesday, the prime ministers called for further relief from the federal government and called for speedy decisions.

On Wednesday, the federal states originally wanted to negotiate with Chancellor Olaf Scholz (SPD) about the third relief package that the traffic light coalition presented at the beginning of September to compensate for rapidly rising prices. However, due to a corona infection from Scholz, the meeting on Tuesday was postponed to October 4th. The meeting should take place in person.

The countries still want to exchange views on the relief package on Wednesday. Part of this should include one-off payments for pensioners and students and a price cap for basic electricity requirements. The federal government also offers money for a follow-up offer of the 9-euro ticket - if the states help finance it.

Criticism of the division of costs comes from the federal states. Baden-Württemberg's Prime Minister Winfried Kretschmann said that the traffic light federal government would have to provide much more financial support to the states elsewhere if they were to support the package. "Where there is an urgent need for movement from the federal government, and rightly so, these are the regionalization funds, housing benefits, hospital financing and the refugee-related costs." Kretschmann also insists that the federal rescue package be expanded for small and medium-sized companies whose existence is threatened by the energy crisis.

According to Saxony's Prime Minister Michael Kretschmer (CDU), the states want to meet with the Chancellor with a package of measures coordinated with municipalities and business. "Our proposal is not individual projects and programs of relief, but in fact a price cap for energy, especially for gas," he said on Tuesday. Other countries in Europe have already organized price caps. "We both agree that Germany is acting too late."

Looking for a course together

From the point of view of the affected citizens, the decisions of the federal government took too long, the current actions leave "a clear impression of ignorance," said Kretschmer. It's even worse for companies, they don't have the perspective of when something will change, "whether we're talking about weeks or years". They needed "relief and planning security now".

Lower Saxony's Prime Minister Stephan Weil (SPD) called on the federal and state governments to take decisive action. In order to finance a gas price cap and other aid measures, Weil is pushing for the debt brake to be suspended. "What is now necessary cannot be done by the federal and state governments with on-board resources," he told the "Handelsblatt". "When do we have an emergency if not now?"

At the same time, Weil called for an end to the federal-state dispute over the financing of the measures. "We shouldn't pretend that one side or the other is particularly wealthy, but find a common course." 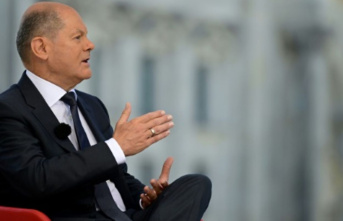