Tens, if not hundreds, of thousands of Russians are fleeing Kremlin chief Vladimir Putin's partial mobilization for the war in Ukraine. 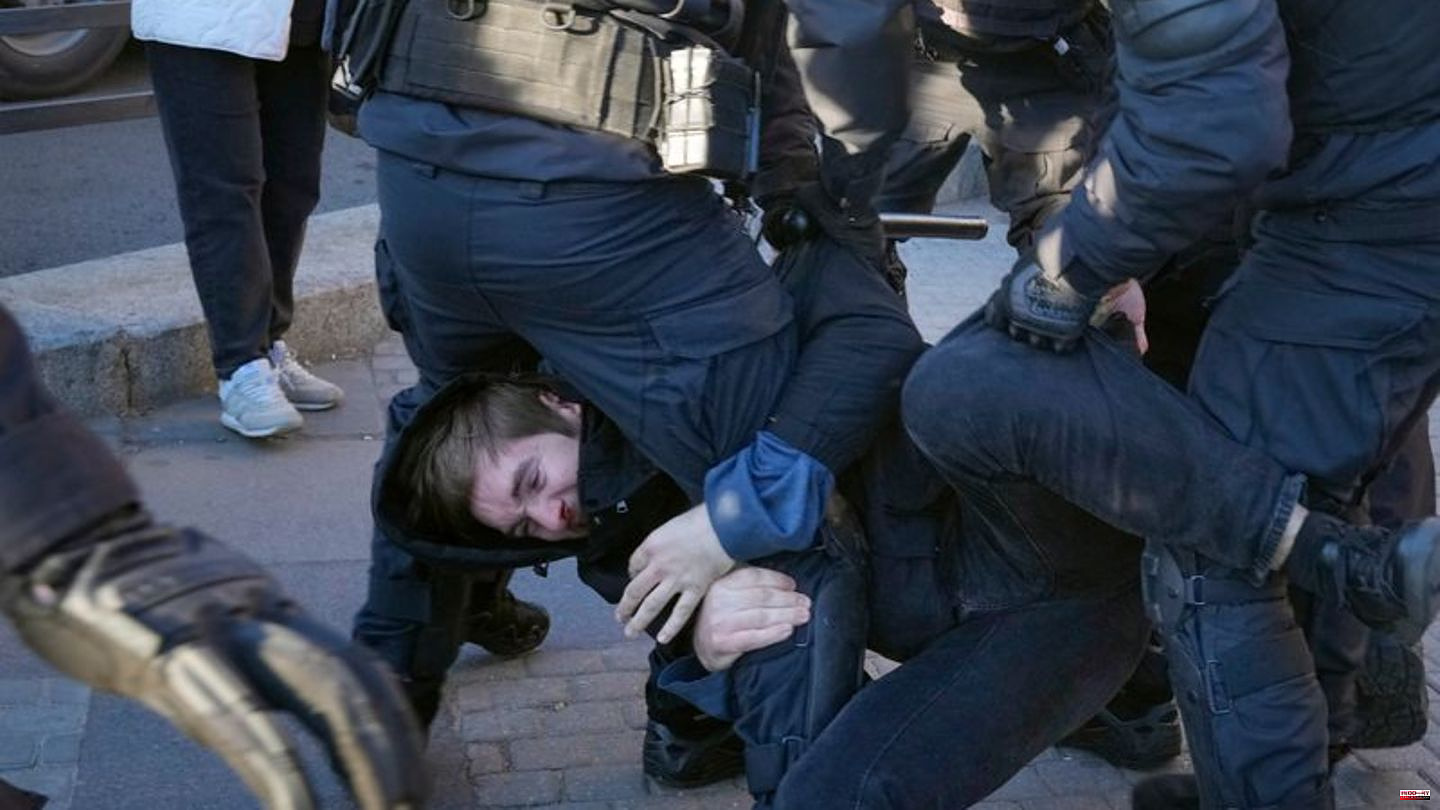 Tens, if not hundreds, of thousands of Russians are fleeing Kremlin chief Vladimir Putin's partial mobilization for the war in Ukraine.

They, often simple citizens, don't want to die on a battlefield in another country - don't shoot at Ukrainian brothers, don't end up first as "cannon fodder" and then as "fertilizer" in the soil of the neighboring country, as they often say. The flow of refugees has been going on for a week.

Miles of cars are queuing up on the borders with neighboring Kazakhstan in Central Asia and Georgia in the South Caucasus. There are increasing reports on social networks that the men are desperately trying to get to the other ex-Soviet republics on foot or by bike. Nothing like getting out of Russia. With his partial mobilization ordered on Wednesday, Putin not only triggered the largest anti-war protests in months in dozens of cities, but also an unprecedented mass exodus.

There were more than 2000 arrests. Women in particular are demonstrating because, as they say, they don't want to lose their sons, husbands or brothers in Putin's bloody battle in Ukraine. The imprisoned Kremlin opponent Alexej Navalny called from the prison camp not to let Putin throw them into the "meat grinder".

Meanwhile, social networks in Russia are glowing with advice on how to avoid mobilization. An easy way is to hide so the draft can't be delivered. But most people only feel really safe if they make it abroad.

The internet portal of the newspaper "Novaya Gazeta", which is now banned in Russia and is critical of the Kremlin, reported, citing sources in the presidential administration, that more than 260,000 Russians had already left the country. That should have been the status on Sunday. The number is now well over 300,000 - that's how many reservists Defense Minister Sergei Shoigu wants to mobilize.

A 41-year-old man who managed to escape told the German Press Agency on the phone with a cold voice: "I slept like a dead man after my escape, the fear is gone, I'm so relieved". He stayed with relatives in Halle an der Saale.

The reserve lieutenant flew to the Russian Baltic Sea exclave of Kaliningrad on Sunday, where he met an acquaintance who also has family in Germany. He had to expect at any moment to get the call-up order. "I was paralyzed with fear." On Sunday, the two made it by car across the border to Poland, into the EU and then on to Germany - arrival and joy on Monday.

But for many, this route or the one via the Baltic EU countries is blocked because the authorities in the countries hardly ever issue visas or even Russians with a valid visa are no longer allowed in. The Kremlin opponents around Navalny had also criticized this practice of stopping entry. The EU countries did the dirty work for Putin because he didn't have to close the borders himself, they said. And the countries used it to drive the reservists into the fight against Ukraine - instead of helping to weaken the ranks of the Russian troops by taking in the conscientious objectors.

Those who do not have papers to enter the EU - and that is the majority of Russians - flee to visa-free countries such as the former Soviet Republic of Armenia or Turkey. But many destinations - even those that are further away - have not been accessible for days because there are no flights or the others are hardly affordable with tens of thousands of euros.

And even so, there is no certainty that the feared domestic secret service FSB, which is responsible for border protection, will really let anyone through. There are increasing reports on the internet that reservists are being stopped and sent back.

The question of whether escape is still possible or not is currently the most discussed. At the same time, Putin's confidante Ramzan Kadyrov only gave an explanation at the weekend as to why the power apparatus is probably allowing the departure. The head of the Russian republic of Chechnya in the North Caucasus said they were "cowards" who should go because they could only harm the army. "To be honest, these refusers in the airport lines are a pitiful picture," said Kadyrov. Without this ballast, everything becomes easier and better.

Kazakhstan alone, which is rich in oil and gas, now has around 100,000 newly arrived Russians, according to the migration service. The government has urged the Kazakhs to be hospitable to the newcomers - and not to profit from their plight. Kazakh media reported that there were offers of help everywhere. However, the authorities in Georgia, Armenia and elsewhere also complain that the prices for rented apartments have risen because of the sudden increase in demand.

The district military replacement offices in Russia, however, have enough work with the reservists who are still in the country. However, with the end of the sham referendums on Tuesday, it became more difficult to leave Russia. The FSB sent a mobile recruitment squad, including military officials, to the Verkhny Lars crossing on the Georgian border to check whether those leaving the country were conscripted. Anyone who falls into this category will receive the notice of conscription right there.

The reservists called up by Putin's order are now to be sent to the Russian-occupied areas of Ukraine. After the end of the bogus referendums, which violate international law, the areas are to be annexed this week and thus, according to Moscow, become part of the Russian state. Then the Russian army needs massive reinforcements to hold the territories permanently. 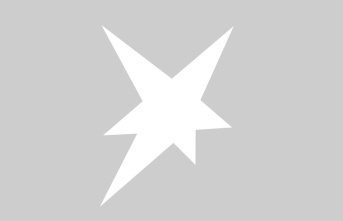