The "referendums" in the four eastern Ukrainian regions, which Kyiv and its western allies criticized as sham votes, began on Friday. 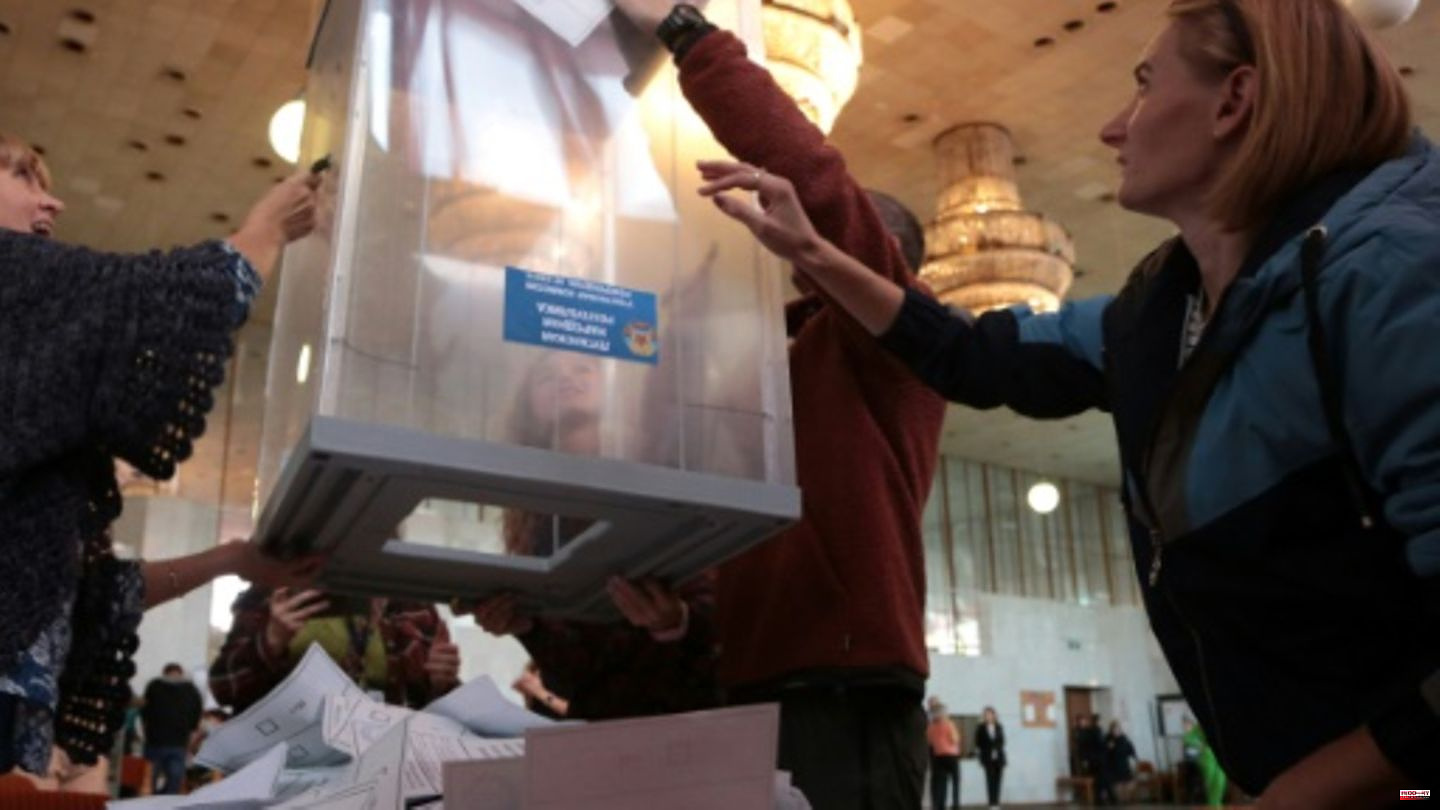 The "referendums" in the four eastern Ukrainian regions, which Kyiv and its western allies criticized as sham votes, began on Friday.

After counting all the votes, the pro-Russian electoral authority in Zaporizhia declared that, according to the preliminary result, 93.11 percent voted for an annexation. In the Kherson region, the occupation authorities reported approval of 87.05 percent.

It is "clear" that Luhansk is now returning to the bosom of Russia, declared the leader of the self-proclaimed Luhansk People's Republic, Leonid Pasechnik, in the online service Telegram.

According to the local electoral authority, 99.23 percent of voters in the eastern Ukrainian separatist region of Donetsk voted for a Russian annexation. "We have all wished for this for a long time," said separatist leader Denis Pushilin, according to the Russian state news agency RIA Novosti.

China also called for respecting the "territorial integrity of all countries". Beijing's stance on this is "consistent and clear," said China's ambassador to the UN, Zhang Jun.

In a video message to the UN Security Council, Ukrainian President Volodymyr Zelenskyy called the votes a "cynical attempt" to mobilize the men in the occupied territories for the Russian army. The Russian recognition of the "pseudo-referendums" means "that there is nothing to discuss with the incumbent Russian president," Zelenskyj said, rejecting negotiations with Moscow. Ukraine will "act to defend its people," he added in a video later published on Telegram.

Despite Russia's right of veto in the UN Security Council, the US and Albania announced that they would introduce a resolution condemning the "sham referendums" in Ukraine. It called on member states not to recognize any changes to Ukraine's status and "obliges Russia to withdraw its troops from Ukraine," said US Ambassador to the UN Linda Thomas-Greenfield.

Russia's ambassador to the UN, Vasily Nebensia, on the other hand, called the "referendums" "transparent" and condemned the "propaganda" of the West, the sole aim of which was to "suck Russia dry" in order to "subdue it to its own will". . 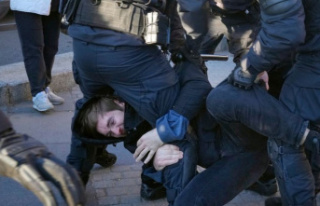