Fashion designer Wolfgang Joop (78) reports that he had to completely change his relationship with model and TV presenter Heidi Klum (49). 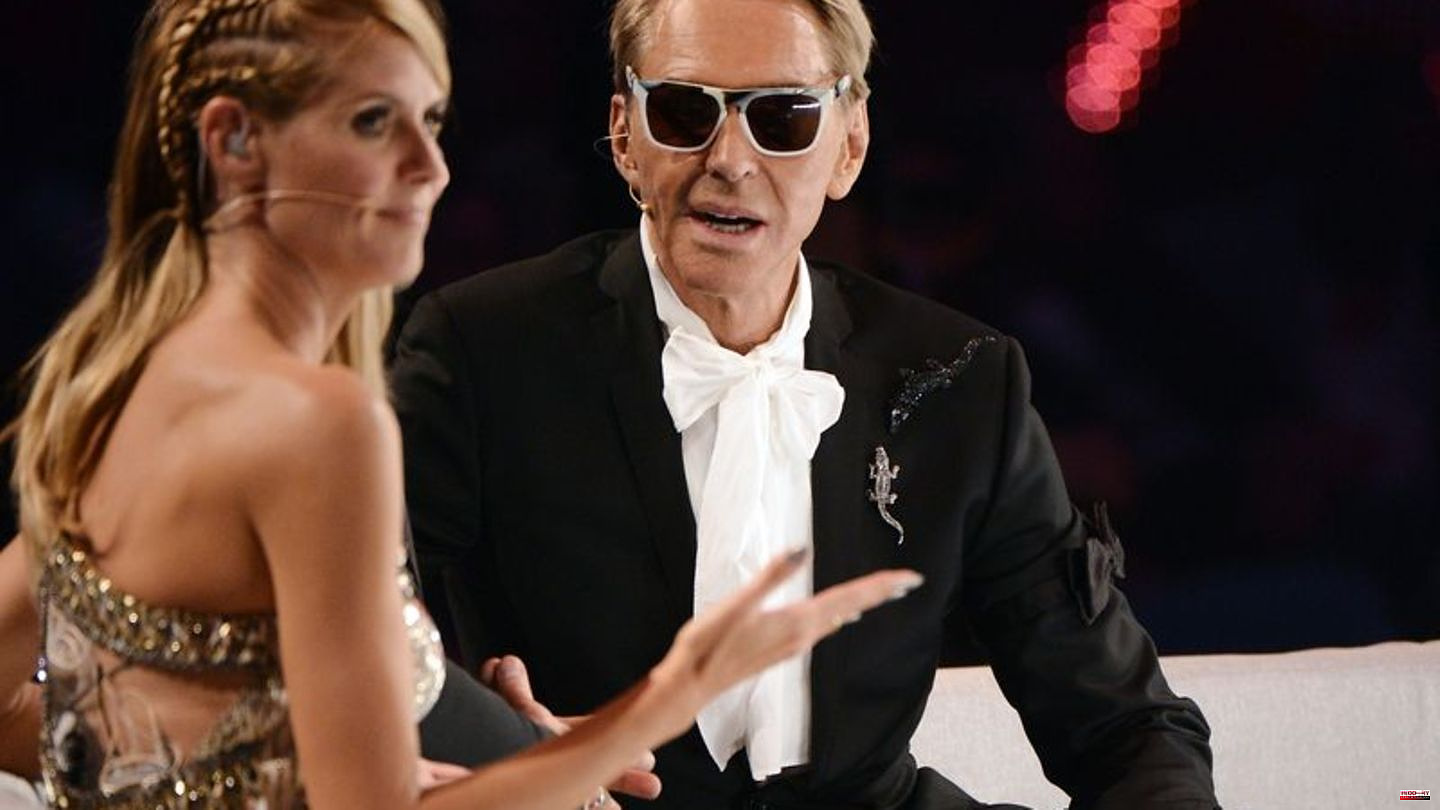 Fashion designer Wolfgang Joop (78) reports that he had to completely change his relationship with model and TV presenter Heidi Klum (49). "The first time I met, I had to apologize," said Joop of the "Berliner Morgenpost" when he was a juror in the Klum show "Germany's next top model". "Before, I had repeatedly bumped into Karl Lagerfeld's horn, according to the motto: She's not a model, we've never seen her in Paris."

Meanwhile, Joop has a different view of Klum. "You have to understand: Heidi Klum does not stand for fashion, but for entertainment. She has built a mega career in the USA with iron discipline and is therefore our only German superstar," said Joop. "Not many people can do that. And I have absolute respect for this lifetime achievement." 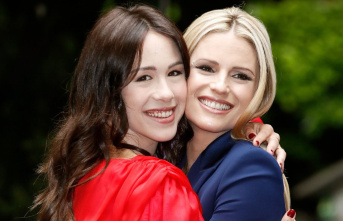