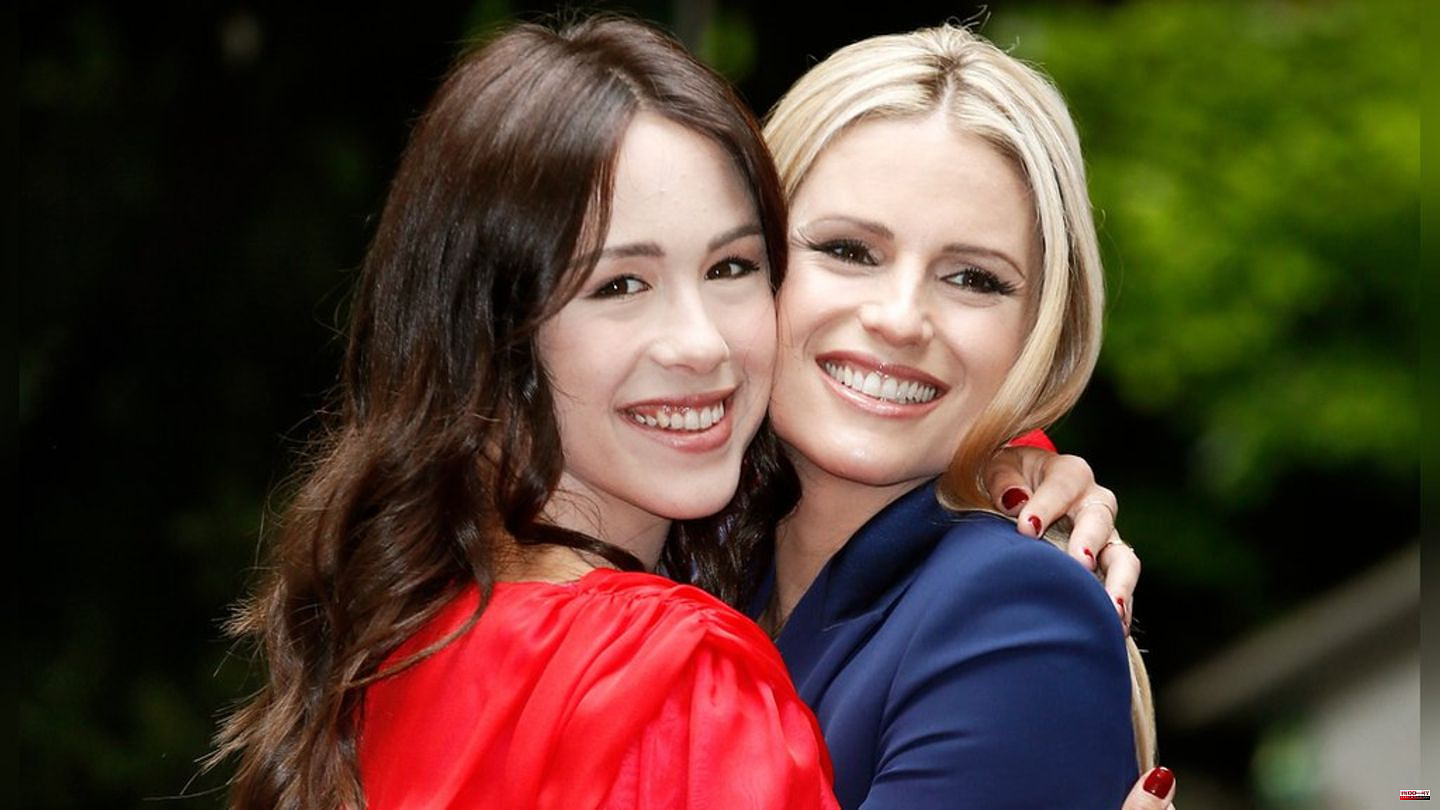 Michelle Hunziker (45) published a sweet snapshot with daughter Aurora Ramazzotti (26) on Instagram. In the photo, the presenter bends over her pregnant daughter, puts a hand on her baby bump and kisses her on the cheek. She simply writes: "Indescribable." The image, in which Aurora Ramazzotti keeps her eyes closed, smiles and also puts her hands on her clearly bulging stomach, caused enthusiasm among users, who commented on it with numerous heart emojis.

Aurora Ramazzotti officially confirmed her pregnancy at the end of September. Rumors were already circulating. It is the 26-year-old's first child, father is her longtime friend Goffredo Cerza. Her son is due to be born in April. Michelle Hunziker explained how much she is looking forward to her new role as a grandmother in the November issue of "Wetten, dass...?" (ZDF). "I'll be grandma in April, I can finally hold a grandchild in my arms. That's fantastic," said Hunziker Thomas Gottschalk (72).

Eros Ramazzotti (59) and Michelle Hunziker met in 1996, and their daughter Aurora was born in the same year. At that time, the Swiss-Italian presenter was 19 years old. The couple married in 1998, separated four years later and finally divorced in 2009. Hunziker has two other daughters from the relationship with Tomaso Trussardi (39). The two married in 2014 and announced their separation in January 2022. 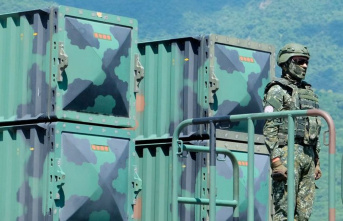