Liverpool FC have reached an agreement with PSV Eindhoven to sign Cody Gakpo, the Eredivisie club have confirmed. 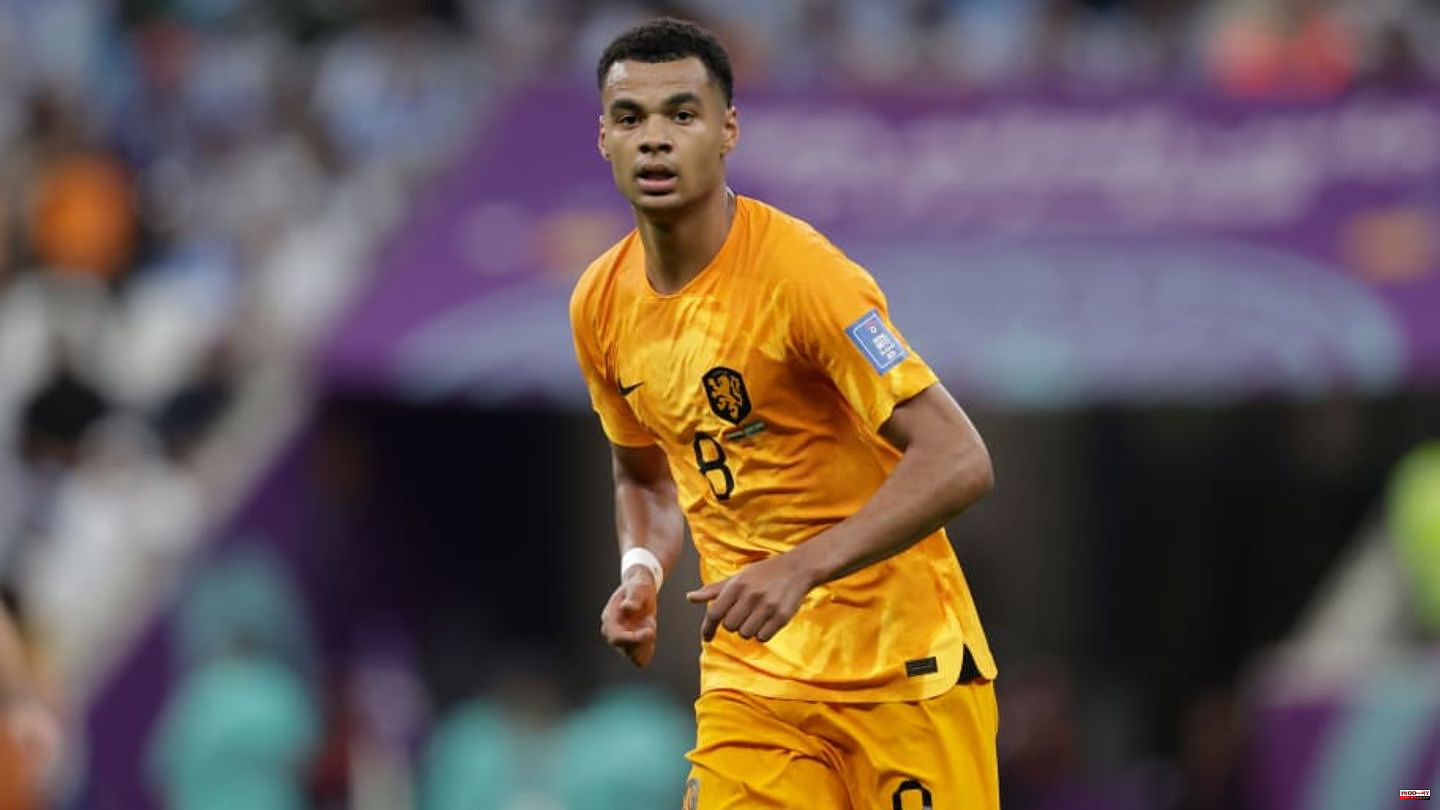 Liverpool FC have reached an agreement with PSV Eindhoven to sign Cody Gakpo, the Eredivisie club have confirmed.

The Dutch had come to terms with losing Gakpo this January after a brilliant World Cup. Although Manchester United had shown keen interest in a transfer in the summer and have not lost sight of Gakpo since then, Liverpool FC have now prevailed in the race for the attacking player.

"PSV and Liverpool FC have reached an agreement on the forthcoming transfer of Cody Gakpo," PSV said in a statement. "The 23-year-old attacker will leave immediately for England where he will complete the necessary formalities to complete the transfer."

The transfer fee has not been disclosed but PSV sporting director Marcel Brands has confirmed it is a club record.

Sources confirmed to 90min that Liverpool were willing to pay PSV's asking price of €57m for Gakpo.

After the World Cup, PSV coach Ruud van Nistelrooy said he accepts Gapko leaving the club, even though he had originally hoped to keep him a little longer.

"If I have a choice, I prefer the summer, but it can also be now," van Nistelrooy told Voetbal International. "You just know there's a time when you can't say no."

This article was originally published on 90min.com as Man Utd walk away empty-handed: Liverpool reach agreement on Gakpo transfer. 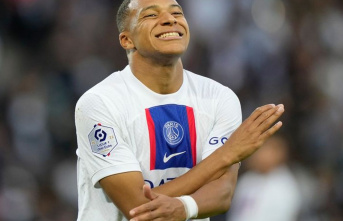