Against the background of tensions with China, Taiwan has decided to extend military service. 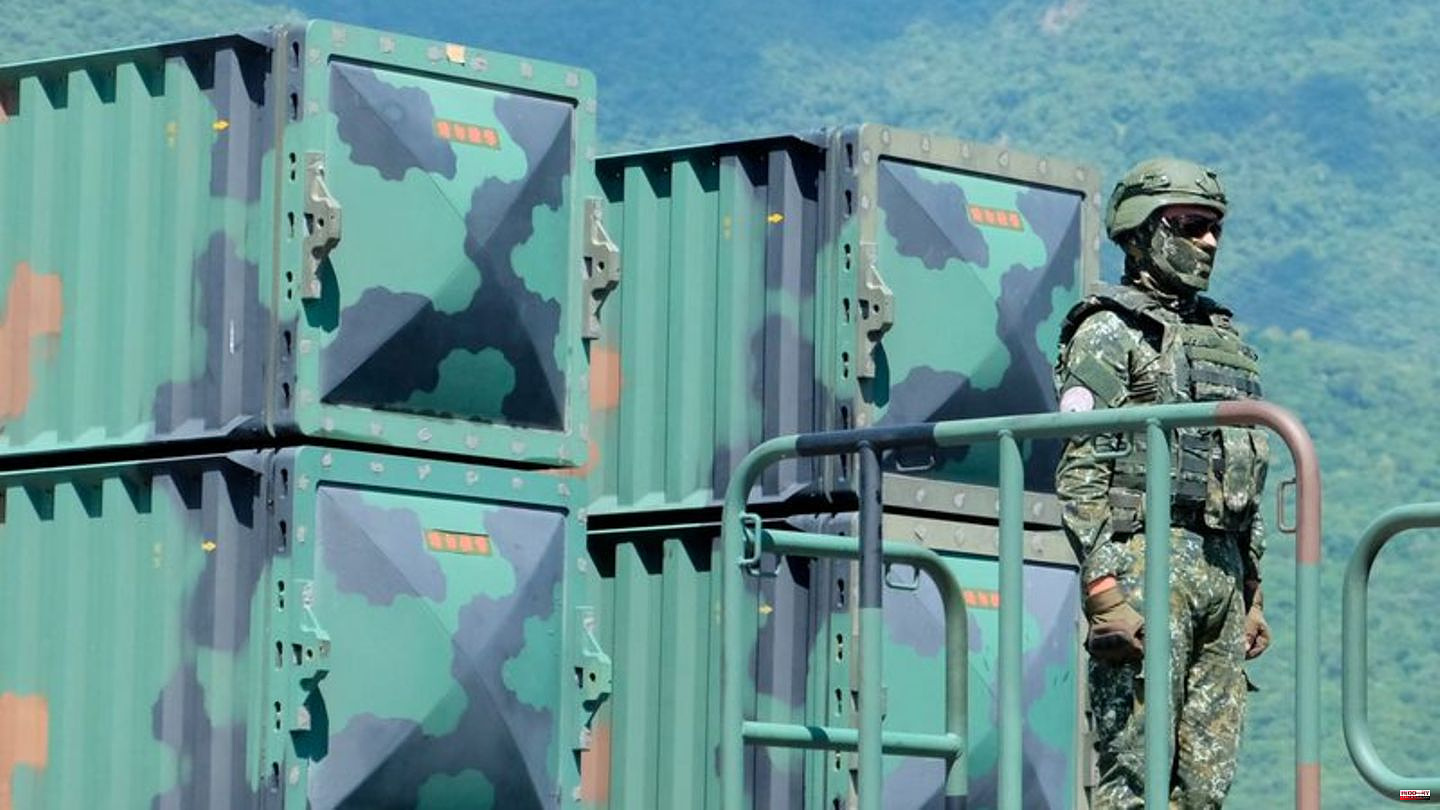 "It's a difficult decision," Tsai said. But as president, it is her responsibility to ensure Taiwan's survival. China continues to undermine regional stability and threaten the democratic island republic.

The Chinese leadership regards Taiwan as part of the People's Republic and threatens to conquer it. Tensions had escalated in recent months. Following the visit of US House Speaker Nancy Pelosi in August, Beijing launched large-scale military maneuvers and is maintaining military pressure with increased deployments of warships and aircraft in the Taiwan Straits.

China held another major military exercise in the region last weekend. It is a "determined response" to "the current escalation and provocation" by the United States and Taiwan. The US Congress passed the government's budget on Friday, which also includes new support for Taiwan. 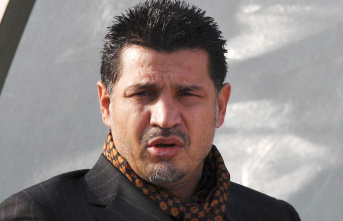 Ban on leaving the country for family: plane stopped...