The Iranian national football player Ali Daei reacted with disbelief to his family's ban on leaving the country. 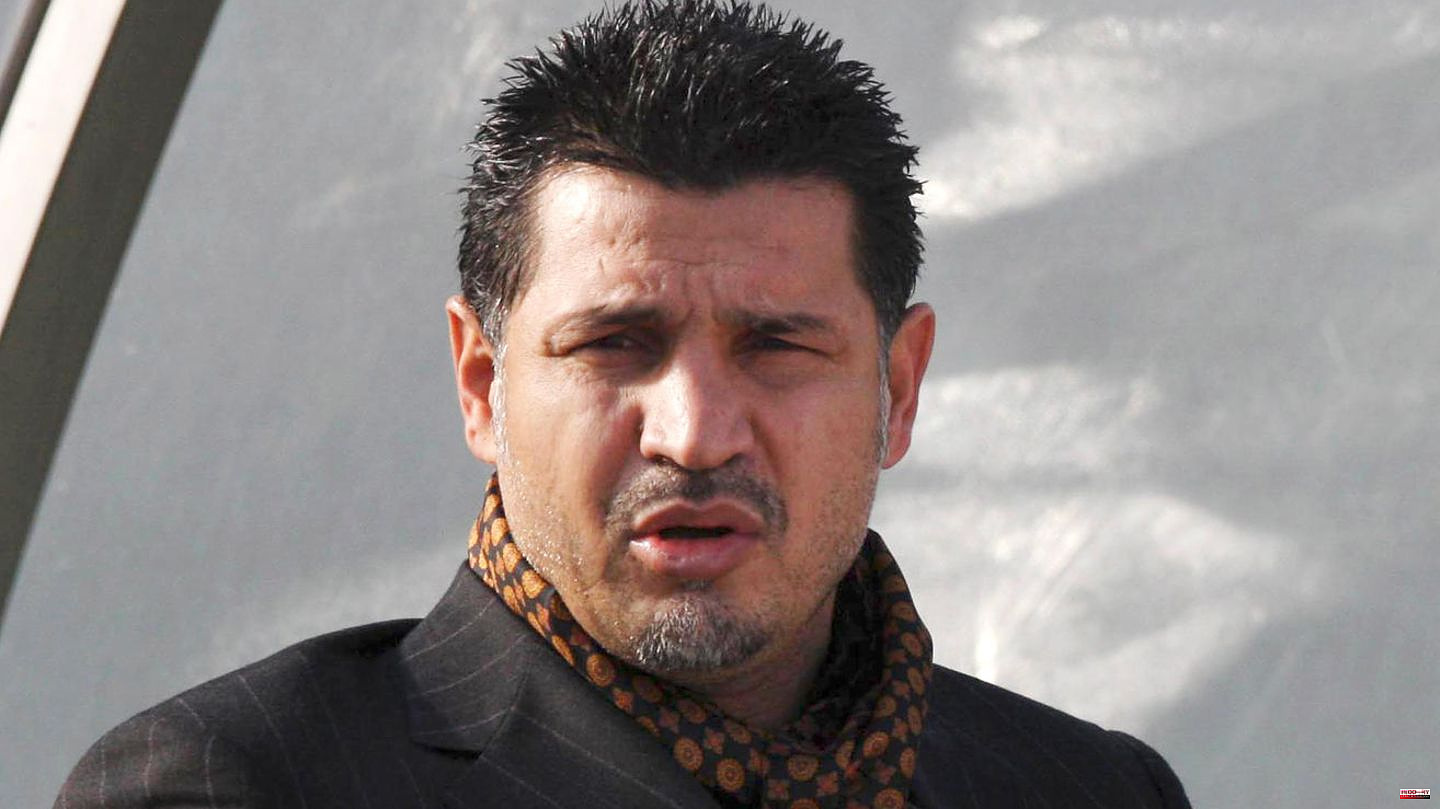 The Iranian national football player Ali Daei reacted with disbelief to his family's ban on leaving the country. "Did the (security forces) want to arrest terrorists," the 53-year-old was quoted as saying by the media on Tuesday. He had tried to find out a reason for the strange incident from several authorities, but so far in vain, he said, according to the daily newspaper "Etemad". Daei is revered as a folk hero in Iran, he played in Germany for Arminia Bielefeld, Hertha BSC and FC Bayern Munich.

Daei's wife and daughter experienced dramatic hours on Monday. After going through passport control at Tehran Airport, they boarded a plane to travel to Dubai. But shortly before the destination, the machine of the state airline Mahan suddenly turned around. Flight tracking website Flightradar24 showed that a plane operated by the Iranian airline made a stop on the island of Kish in the Persian Gulf before continuing on to Dubai a few hours later.

The stopover was not announced, it said. In Kish, Daei's wife and daughter were forced out. His wife had to return to Tehran on orders from the security forces, and the daughter should have been allowed to travel on, but she didn't.

"In the last few days, my family and I have been threatened several times by some authorities and anonymous people," Daei wrote on Instagram in a message to the "Iranian people." He questioned what the system was trying to achieve with these threats and what they were supposed to achieve.

According to Iranian judicial sources, Daei's wife had shown solidarity with "counter-revolutionary" opponents of the regime during the system-critical protests in the country and was therefore asked not to leave the country without prior permission. Since she did so anyway, the plane was stopped and her onward flight prevented. However, she was not arrested, as reported by the Mehr news agency, citing sources. She is accused of wanting to travel to the United States.

Daei vehemently rejects the information provided by the judicial authority. His wife wanted to leave the country legally. If there had been a ban on leaving the country, the police should have informed her at passport control in Tehran. "What is the whole thing, it was just a short trip and both wanted to go back next week," said the former football professional.

The incident of Daei's family is not an isolated one. Other prominent Iranians have also been arrested and imprisoned because of their solidarity with the protests against the Islamic system, which have been going on for more than three months now. According to human rights groups abroad, more than 18,000 demonstrators have been arrested so far. Two demonstrators have already been executed and more than 20 others are on the judiciary's death list. The number of dead is estimated at 500.

After the nationwide protests broke out in mid-September, Daei also showed solidarity with the demonstrators. That's why his passport was temporarily confiscated by the authorities. In the same context, there is an arrest warrant against former professional Ali Karimi, who played for Bayern and FC Schalke 04. Former Hamburger SV player Mehdi Mahdavkia resigned as U-21 national coach in protest. 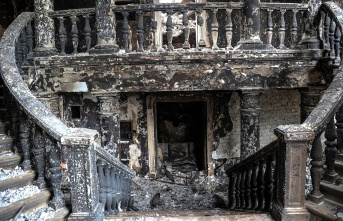