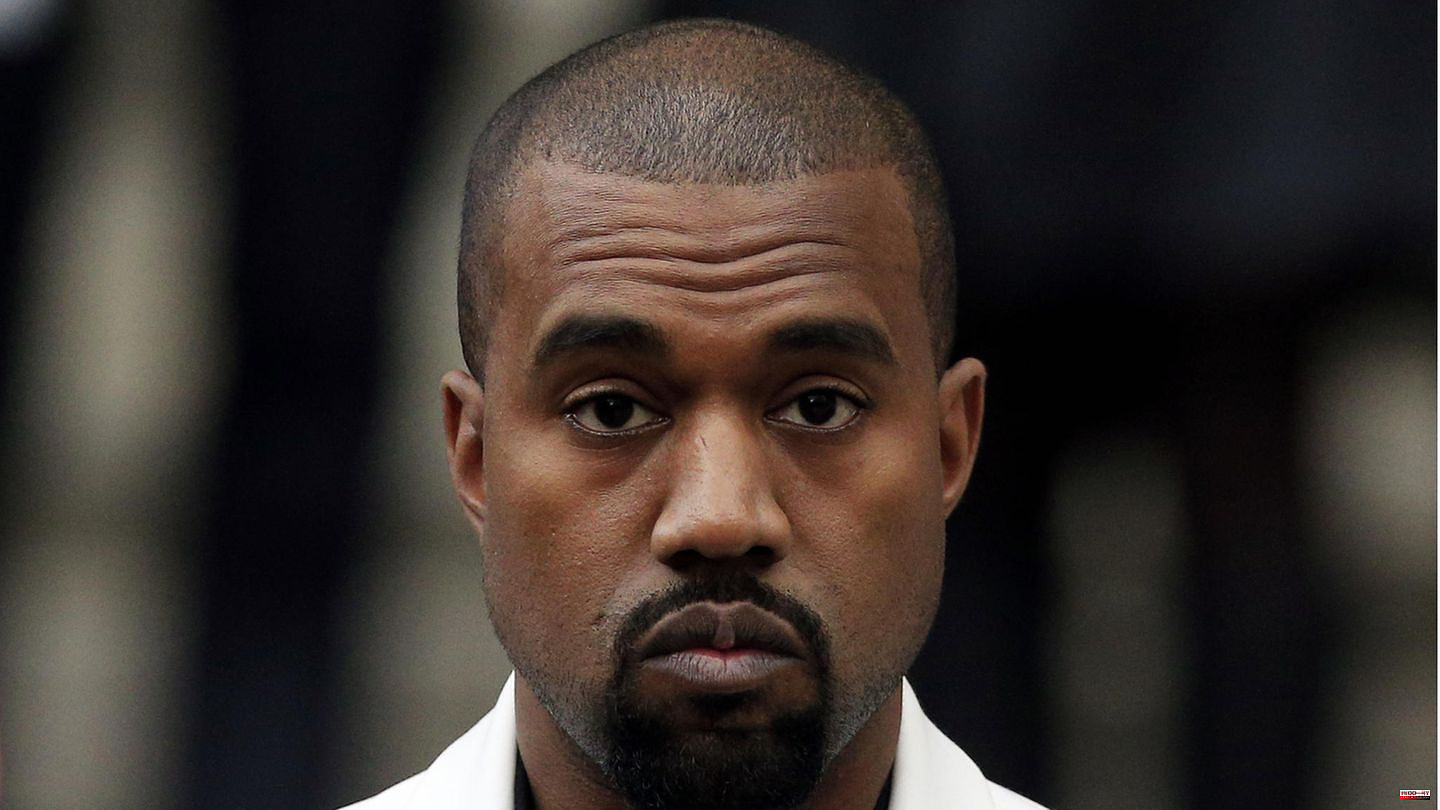 George Floyd's (1973-2020) daughter's mother, Roxie Washington, has reportedly sued rapper Kanye West for $250 million. This is reported, among other things, by the “People” magazine. The musician previously claimed Floyd died from drug abuse rather than police violence.

The false statements apparently come from last Saturday. West, who now calls himself Ye, allegedly claimed on the Drink Champs podcast that Floyd died of a fentanyl overdose. The episode of the podcast has since been removed from YouTube, according to CNN.

George Floyd died in Minneapolis on May 25, 2020. Police officer Derek Chauvin killed the 46-year-old man lying on the ground by kneeling on his neck for more than nine minutes and squeezing his breath until he died, despite numerous requests from Floyd. Chauvin was later sentenced to over 22 years in prison. The death of George Floyd triggered worldwide protests against police violence and racism under the motto "Black Lives Matter".

The family's lawyers are said to have now sought a cease and desist order against Kanye West. They therefore stated that the cause of George Floyd's death had been clarified by evidence in the criminal and civil proceedings. Despite this, West made "malicious statements that are inaccurate and baseless and have caused damage to Mr. Floyd's survivors." According to media reports, Floyd's daughter was traumatized by the rapper's statements. 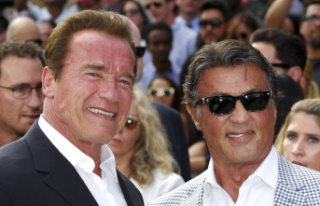