Anyone who has always wondered what action heroes do in their free time will now get the answer from Arnold Schwarzenegger (75) and Sylvester Stallone (76): Like many others at the moment, they carve pumpkins. 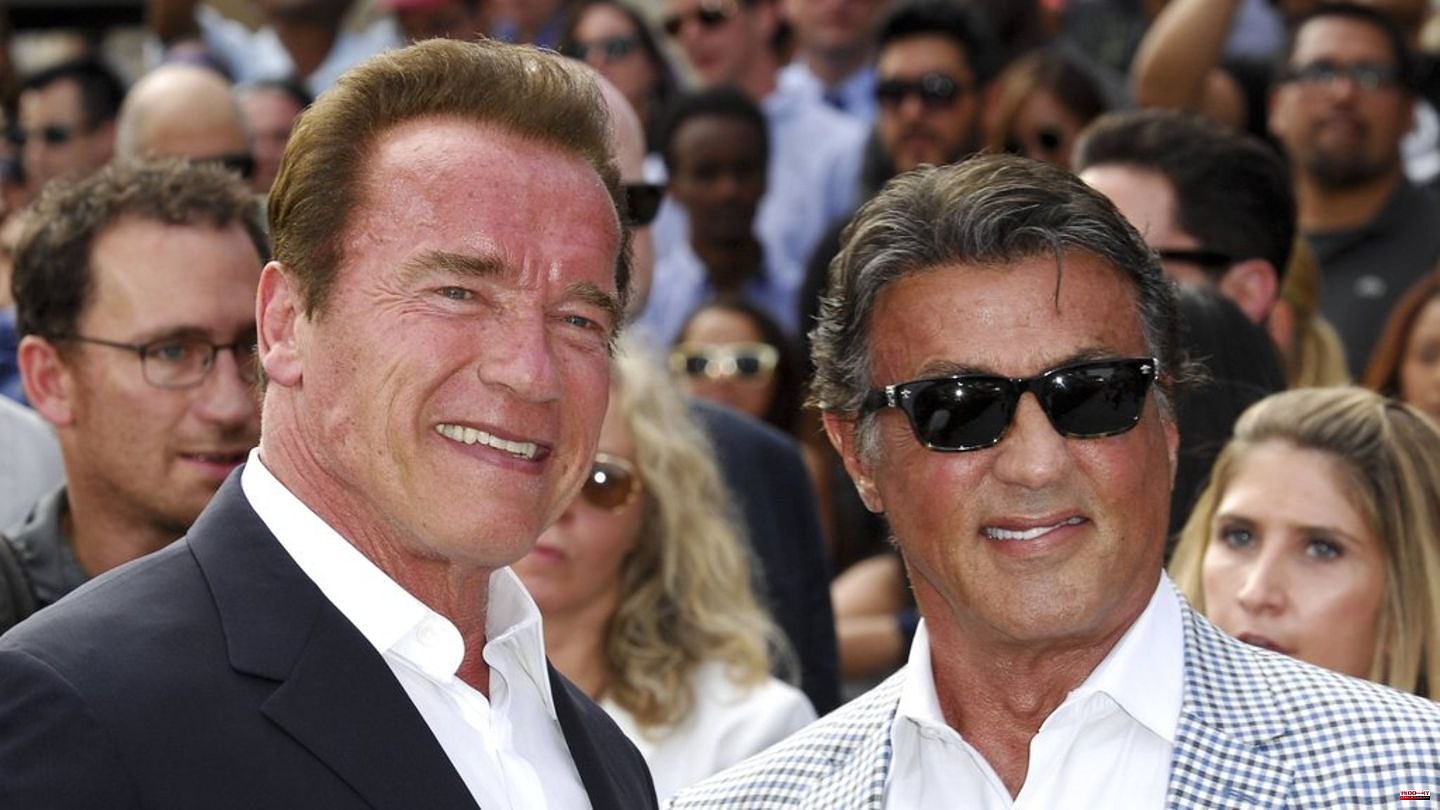 Anyone who has always wondered what action heroes do in their free time will now get the answer from Arnold Schwarzenegger (75) and Sylvester Stallone (76): Like many others at the moment, they carve pumpkins. This shows a new photo on the Instagram channels of the actors. The two can be seen in a good mood with pumpkins on the table and knives in their hands.

"Me and my awesome friend Arnold hanging out in his awesome office carving pumpkin heads for Halloween with survival knives!!! This is what real ACTION guys do in their spare time!" Stallone captioned the snap. Schwarzenegger also shared the picture and captioned it with the words "Happy Halloween".

The joint handicraft campaign generates enthusiasm among the fans. "Two legends in one picture" and "Rambo and Terminator together … it's going to be a great Halloween," says the comments, among other things. In addition to the actors themselves, their carving skills were particularly striking. "Kindergarten carving skills," commented a user with a wink. "Sly said 'Fuck the lines,'" agreed another user. Nevertheless, the fan base is unanimous: "Guys, we need an action movie!"

Arnold Schwarzenegger and Sylvester Stallone have already appeared together in front of the camera for "Escape Plan" and the film series "The Expendables". The latter is expected to receive a fourth part in 2023. Filming started in autumn 2021. Sylvester Stallone had announced the project on his Instagram channel shortly before.

He posted a photo of a huge gold ring, a skull with red jewel eyes grinning at the camera. The skull is the hallmark of the hero troupe. Stallone commented on the bling: "I just finished designing the ring for 'Expendables 4'. It's a bit heavy but it definitely puts muscle in your fingertips." 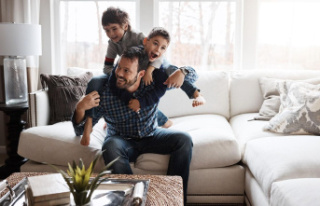