Tenants may also have to bear the CO2 price for heating alone in the coming year. 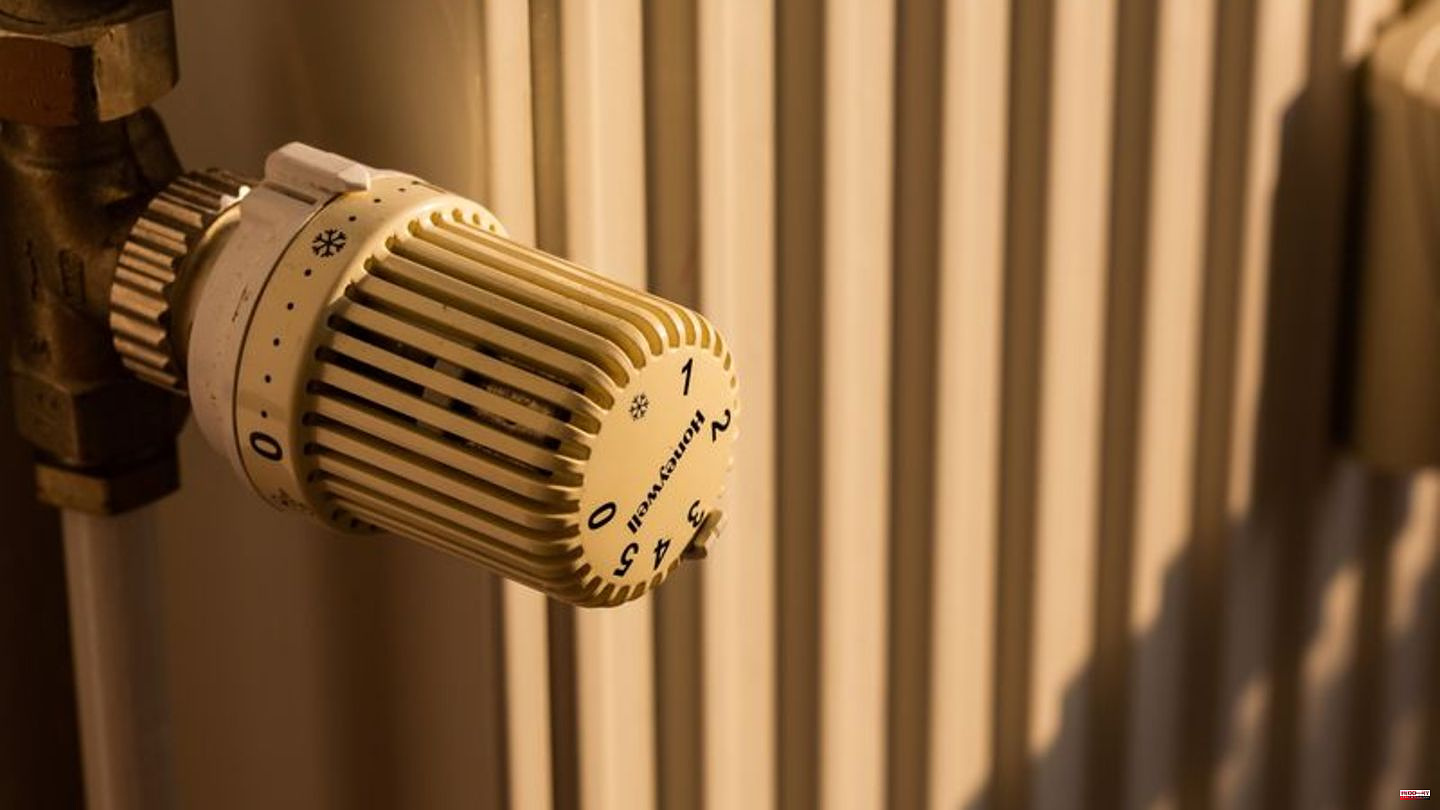 Tenants may also have to bear the CO2 price for heating alone in the coming year. The FDP has stopped the law for the distribution of these costs between tenants and landlords in the Bundestag for the time being. Contrary to what was planned, it could not be decided during this week of meetings, the German press agency learned on Wednesday.

The housing policy spokesman for the parliamentary group, Daniel Föst, confirmed: "We are discussing in the coalition whether, in the current exceptional situation, micro and small landlords have to be burdened with enormous bureaucracy." The FDP does not question the law itself, but the point in time when the new regulation should be applied.

The SPD, Greens and FDP had actually agreed that landlords would pay part of the CO2 price for heating costs from next year - the less climate-friendly their house is, the more so. The CO2 price is a kind of climate tax that is intended to help reduce climate-damaging carbon dioxide emissions.

A tiered model should apply to the distribution of costs between tenants and landlords. For houses with very high greenhouse gas emissions per square meter, landlords would pay 95 percent of the CO2 price, while tenants with very low emissions would have to bear the costs themselves. This should encourage landlords to make energy-saving refurbishments and tenants to save energy.

But that would mean enormous bureaucracy for landlords, said Föst. You would have to adjust rental contracts and utility bills. Fuel suppliers would have to show the carbon dioxide component separately on the invoice. In its last relief package because of the high inflation and energy prices, the federal government had decided on a moratorium on burdens, to which the FDP is now referring.

1 Health: Preparations for cannabis clearance are becoming... 2 Fascination: Electric Moke Californian: But now electric 3 Electroshock pistol: allegedly hit by a taser –... 4 Electroshock pistol: allegedly hit by a taser –... 5 Vegetarian menu: Freiburg does not eat meat in daycare... 6 BVB in the DFB Cup without Marco Reus 7 Error with announcement: Schalke ordered Kramer and... 8 "Twister": Sequel of the disaster classic... 9 TV soaps: This is what happens in the soaps today 10 DHL: Post expects large parcel volumes in the Christmas... 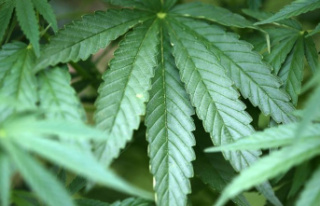