Vegetarian menu: Freiburg does not eat meat in daycare and primary school meals - the ministry intervenes 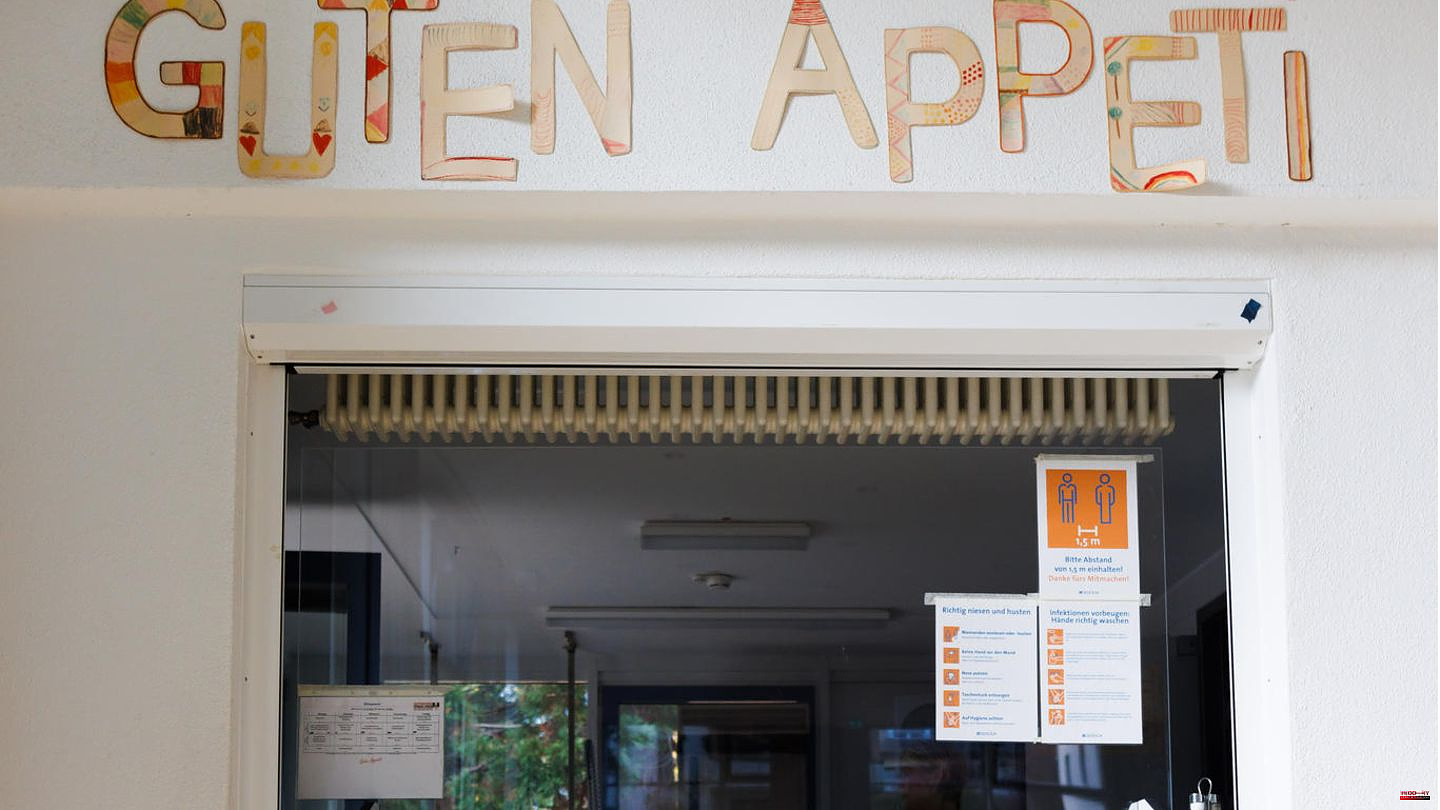 The Freiburg decision for a standard vegetarian menu at day care centers and primary schools is viewed critically in the Stuttgart Ministry of Agriculture. Meat is also part of a balanced diet, the ministry said on request in Stuttgart. The ministry therefore does not support an exclusively vegetarian diet as a requirement.

The Freiburg municipal council had decided on Tuesday evening that children in city day-care centers and elementary schools would only be able to eat vegetarian food from the coming school year. In addition, the prices for school meals will be gradually increased from the 2023/24 school year.

The proposal had received some heavy criticism, including from parents' councils. It was approved with 27 votes in favour, 14 against. The city primarily argued for reasons of cost. The assessment of the ministry - it is also responsible for nutrition - was submitted before the decision was made by the Freiburg city parliament.

"Children should have the opportunity during their development to develop their own tastes and to try them out. This also includes the consumption of meat," said the ministry. Reduced quantities are quite appropriate. The ministry is not aware of any other city or municipality in the country that offers completely meat-free food in daycare centers and schools.

So far there have been two types of food in Freiburg, with meat and fish also being served. In the longer term, it is possible to apply the regulation with the standard menu to secondary schools. The proportion of organic products in school and daycare catering is to increase to 30 percent - up to now it was 20 percent.

1 BVB in the DFB Cup without Marco Reus 2 Error with announcement: Schalke ordered Kramer and... 3 "Twister": Sequel of the disaster classic... 4 TV soaps: This is what happens in the soaps today 5 DHL: Post expects large parcel volumes in the Christmas... 6 Prices: Eurozone inflation climbs to record high 7 Fascination: Electric Moke Californian: But now electric 8 Relationship: What separates us in love 9 Bella Hadid: Bella Hadid shines alongside Mama Yolanda 10 New home: Bushido and Anna-Maria Ferchichi: Why they... 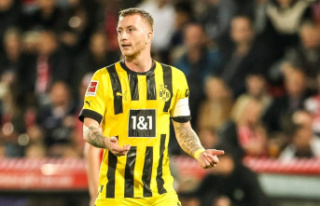 BVB in the DFB Cup without Marco Reus