6th matchday: Union at the top - Baumgart loses against Herzensclub

"Leader, leader" shouts rang out from the crowd, and Steffen Baumgart congratulated his fellow coach Urs Fischer after the defeat against his heart's club in the center circle. 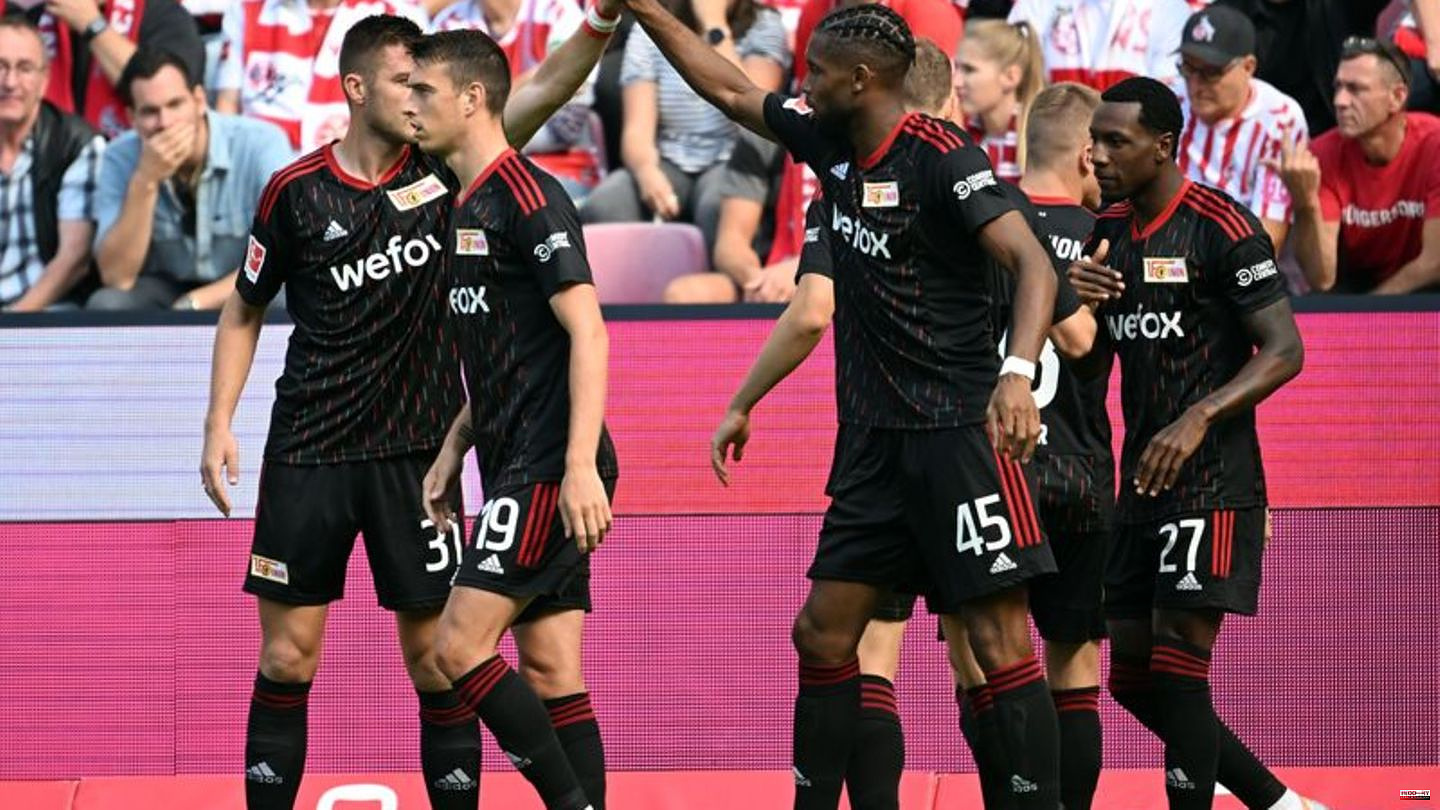 "Leader, leader" shouts rang out from the crowd, and Steffen Baumgart congratulated his fellow coach Urs Fischer after the defeat against his heart's club in the center circle.

Union Berlin is still swimming on the wave of success after the failed Europa League debut in the Bundesliga and has taken the lead in the table after the 1-0 (1-0) win at 1. FC Köln. Before the late game of the previous leaders SC Freiburg against Borussia Mönchengladbach, the Irons won the duel of the previously unbeaten surprise teams and were at least temporarily at the top.

Unions Trimmel: "We're on a roll"

After the final whistle, Baumgart let off a lot of steam at DAZN. The referee's performance "gets on his balls", the FC coach, who was dissatisfied with some decisions, mobbed. "We have a run," said Berlin captain Christopher Trimmel. His team "did it well at times, but we have to improve when it comes to playing with the ball". Cologne attacker Florian Kainz was annoyed: "It wasn't enough in the first half."

The Köpenickers, who suffered a 1-0 home defeat against Royale Union Saint-Gilloise from Belgium on Thursday, won with an own goal by Timo Hübers (3rd). "That was super unlucky," said the unlucky fellow after the game.

More goals for Union were possible, but first Jordan Siebatcheu failed with a questionable hand penalty to FC keeper Marvin Schwäbe (10th), then a goal by Sheraldo Becker was disallowed for offside (13th). Positive for the capital: Timo Baumgartl was in the squad for the first time since he was diagnosed with testicular cancer in April, but he was not substituted on.

Cologne coach Steffen Baumgart conceded the first defeat of the season against his heart club of all people. He has been closely connected to Union since he was a professional from 2002 to 2004. The family lives near the stadium, he is a member of the club and plays in the traditional team, his wife worked in the Berlin fan shop.

But it was difficult for Baumgart to concentrate on this game. Beforehand, he had said that after the riots before the Conference League game in Nice on Thursday (1-1), "you couldn't go back to business as usual". In contrast to his players, who were still in the cabin, the coach had followed the incidents at close range because he was locked in the stands. The emotional state was "okay again," said Baumgart before the game at DAZN. It is still "pictures that you will not forget".

Cologne's Baumgart in his element

In terms of sport, the FC coach on the sidelines was back to 180 in the hectic and eventful initial phase. When Hübers deflected a shot from Becker into his own net, which was unstoppable for Schwäbe, he was stunned at first. When Luca Kilian got a header against the upper arm with his back to the shooter Robin Knoche and referee Benjamin Cortus whistled for a penalty, he was really upset. And when the Swabian, who had been outstanding in the past few weeks, held against Siebatcheu, who had returned to the team after a muscle injury, Baumgart celebrated, gesticulating wildly in the direction of fourth official Thomas Gorniak.

The Cologne acted still confused, the Berliners clearly set the tone. When Leverkusen loanee Lennart Grill, who was in goal for the injured Frederik Rönnow for the first time, had to intervene for the first time (29th against Linton Maina), it could have been 0:3 or 0:4. So the game remained open, and after half an hour FC caught up. Maina then had a great chance to equalize immediately after the break, but he failed because of the strongly reacting Grill (47th). On the other side, Union captain Christopher Trimmel hit the ball against the post (58'). In the 81st minute, Cologne's Kilian saw a yellow-red card. 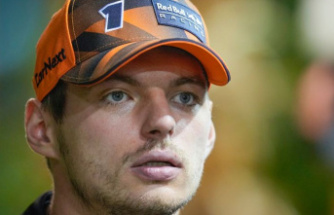 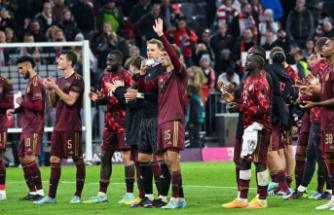 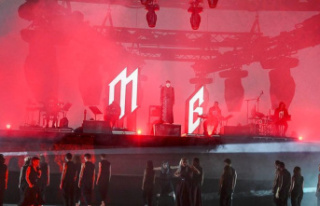