"Macbeth" at the Dresden Schauspielhaus is a theater spectacle for everyone. 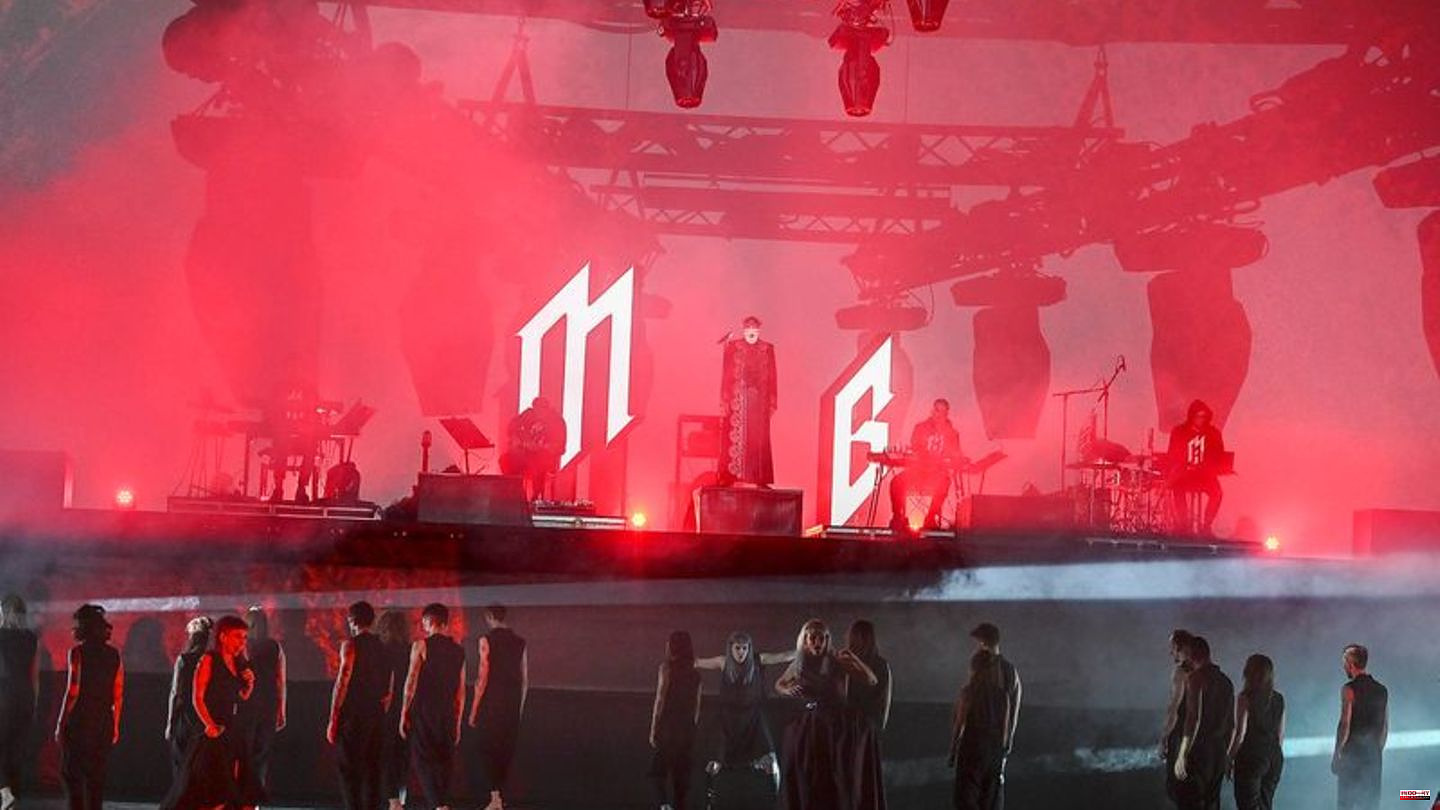 "Macbeth" at the Dresden Schauspielhaus is a theater spectacle for everyone. In his first major Shakespeare production, actor Christian Friedel ("Babylon Berlin", "Elser") mixes language, music and dance - almost into a pop opera. And he himself stands on the stage, which, apart from "the house", unadorned tables and chairs and mirrors, are blank black, video projections, wafts of fog, spots of light are the backdrop in which the tragedy of death and power takes its course.

On Saturday evening, the piece premiered in Dresden to applause and standing ovations from the audience - two and a half years later than originally planned due to the corona pandemic.

In the middle of the stage sits a contrite Friedel, who plays the title role. A crown in his hair, he babbles to himself, surrounded by dancers in black jumpsuits. Booming bass burst into the silence, it sounds like the rattling of helicopters. Then darkness. Macbeth screams the next lines, interrupted by loud beats and a voiceover.

Sometimes Macbeth stands alone, enveloped in black, only the crown and sword shine, sometimes he is surrounded menacingly by black figures. Then again the evil sisters whisper to him what awaits him in the future. In general, the women are strong and dominant like Lady Macbeth, who cunningly incites the hesitant, doubting man to commit the first murder, and with success. "My name is Macbeth, Macbeth, Macbeth," he roars, determined to act.

After twelve minutes, Friedel goes to the stand-up microphone for the first time and sings, a cappella. Then his band Woods of Birnam WOB appears in the forest from which they are named. It rises up out of the ground, accompanied by flashes of light and videos of the other performers, it gets loud for the first time. And then the entire "Macbeth" staff is assembled, 35 people, dramatically backlit, white and red. The pop-rock sound creates a concert atmosphere, the faces of the musicians and performers are projected onto walls, the dancers twitch in the staccato spotlight - and the witches pay homage to Macbeth.

Preserving power at all costs

And in the court of Duncan, still-king of Scotland, the sound of war is heard. It's about retaining power at all costs. Murder follows murder, until the trail of blood culminates in Macbeth's own death. "For me, "Macbeth" is a dark, bloody fairy tale, a metaphor for so much more than just a usurper's lust for power," writes Friedel in a blog about the project.

And that is more topical than expected because of Corona: the first lockdown interrupted rehearsals in spring 2020 shortly before the premiere. The piece is timeless, says Friedel, "because it says something about us, about the core of the human being, the susceptibility to seduction, the dark side of the human being and how we deal with power, which then ends in isolation".

WOB wrote the right sound for it: atmospherically dark, instrumentally menacing and dystopian, but also pop and at times unexpectedly tender. Macbeth staggers between blood and insomnia, suffers from feelings of guilt - and the human forest of dancers finally comes closer and heralds his death. 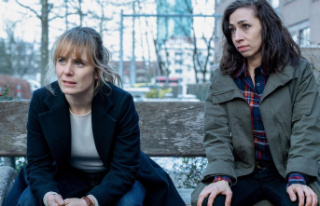