"God Save the King": For the first time in 70 years, this line can be heard again as the national anthem in London. 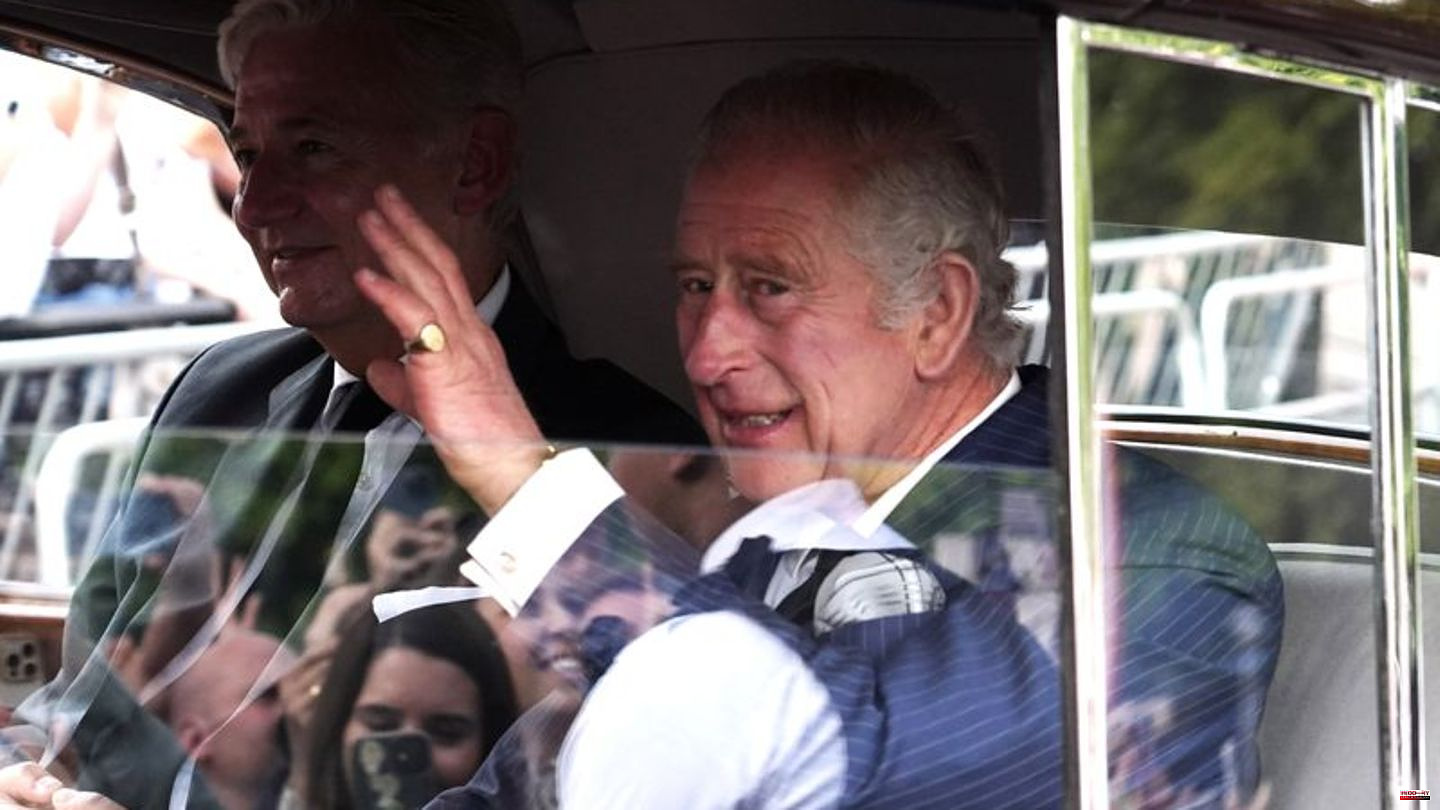 "God Save the King": For the first time in 70 years, this line can be heard again as the national anthem in London. With fanfare blasts and in the presence of numerous soldiers with bearskin hats, it was also officially announced on Saturday: Charles III. is the new British king. Just one day later, Queen Elizabeth II began her last journey. The coffin was taken from Balmoral Castle, where the Queen died on Thursday at the age of 96, to Edinburgh, Scotland. Thousands of people lined the streets. The state funeral is scheduled for September 19.

At the weekend, Charles found out that, as king, he will be even more in the public eye than before. Because despite the extremely positive response to the new (yet experienced) monarch, there was already initial criticism of him on social networks. Apparently, when Charles signed his proclamation, he didn't like the placement of the inkwell. With an imperious gesture against his employees, he made his displeasure clear - that was not well received.

The Queen's grandsons William and Harry provided the actual picture of the day on Saturday anyway. The quarreling brothers and their wives Kate and Meghan strolled down the driveway to Windsor Castle and shook hands extensively on the fence. It almost seemed like the days when everything was still in perfect order. However, Royal experts did not want to interpret the appearance as a sign of rapprochement or even reconciliation.

William is now Prince of Wales

William, hitherto officially the Duke of Cambridge, now bears the title Prince of Wales, which is customary for the heir to the throne. Charles had already confirmed this in his first address to the nation on Friday. Kate (40) becomes Princess of Wales. William's mother, Princess Diana, who died in a car accident in 1997, had last actively borne this title. Charles' wife Camilla became Queen Consort with the death of Queen Elizabeth II.

While Charles' proclamation on Saturday was purely a formal act, for many it marked the beginning of a new era. As the proclamation was read out on the balcony of St. James's Palace, cheers erupted next door. "Long live the king," it rang out. What follows now is the icing on the cake - the date for this, however, is still open. Elizabeth II was only crowned 16 months after her accession to the throne.

On her final journey, Elizabeth is now accompanied by thousands of people. Early on Sunday morning, many lined the streets to take a look at the coffin. In the afternoon, after a drive of several hours, he reached the Queen's official residence in Edinburgh, Holyroodhouse. There he was received by a guard of honor and the Queen's sons Prince Andrew and Prince Edward. Princess Anne, the Queen's only daughter, accompanied the coffin in another carriage. The coffin was to be laid out in the palace overnight.

King Charles III and other members of the royal family were to accompany the coffin to St Giles' Cathedral on Monday, where it is to stand for 24 hours before continuing the journey by plane to London. In the cathedral, the public also gets the first opportunity to pay their respects to the Queen once again.

Procession in London on Tuesday

The coffin is expected in London on Tuesday. The next day he is to be driven through the streets of the city center in a public procession. There, too, people have another opportunity to say goodbye to the Queen. Many had already left souvenirs in front of the palaces in the past few days. However, this is causing increasing headaches for the park authority, which is also responsible for disposal. She asked to only place flowers without plastic protection. Less welcome are teddies, corgi cuddly toys or wrapped jam sandwiches.

Numerous state guests and representatives of royal families are expected at the state funeral on September 19. A service is then planned at 12:00 p.m. (CEST) in Westminster Abbey in London. People in the UK will also get an extra day off.

The Queen's final resting place is St George's Chapel in the grounds of Windsor Castle, where her husband Prince Philip, who died on April 9, 2021, rests. Her closest relatives, her father George VI, her mother, known as the "Queen Mum", and her sister, Princess Margaret, were also buried there.

A look back also shaped the first days of King Charles' reign. He said he will endeavor to "follow the inspiring example that has been given to me in upholding the Constitution and seeking peace, harmony and prosperity among the peoples of these islands, Commonwealth areas and territories around the world".

Meanwhile it became known that the head of government of the Caribbean island state of Antigua and Barbuda wants to replace the British head of state and make the country a republic. He plans to hold a referendum on this within three years. Antigua and Barbuda has almost 100,000 inhabitants. The island nation became independent in 1981. It is one of 14 states where the British monarch is the head of state. Last year, the island nation of Barbados further south in the Caribbean became a republic.

Australian Prime Minister Anthony Albanese, on the other hand, wants to forgo a referendum on the abolition of the monarchy, at least for the foreseeable future. He had previously repeatedly hinted at plans to turn the country into a republic. But now is the time to pay tribute to the late queen. It is now about showing admiration for the Queen's services "to Australia, the Commonwealth and the world". 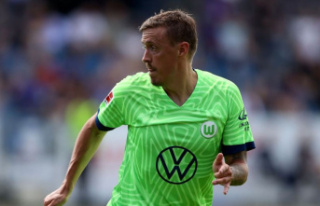