As a newlywed couple, Elyas M'Barek (40) and his wife Jessica (32) visited the Oktoberfest in Munich together at the weekend and thus made their first public appearance together. 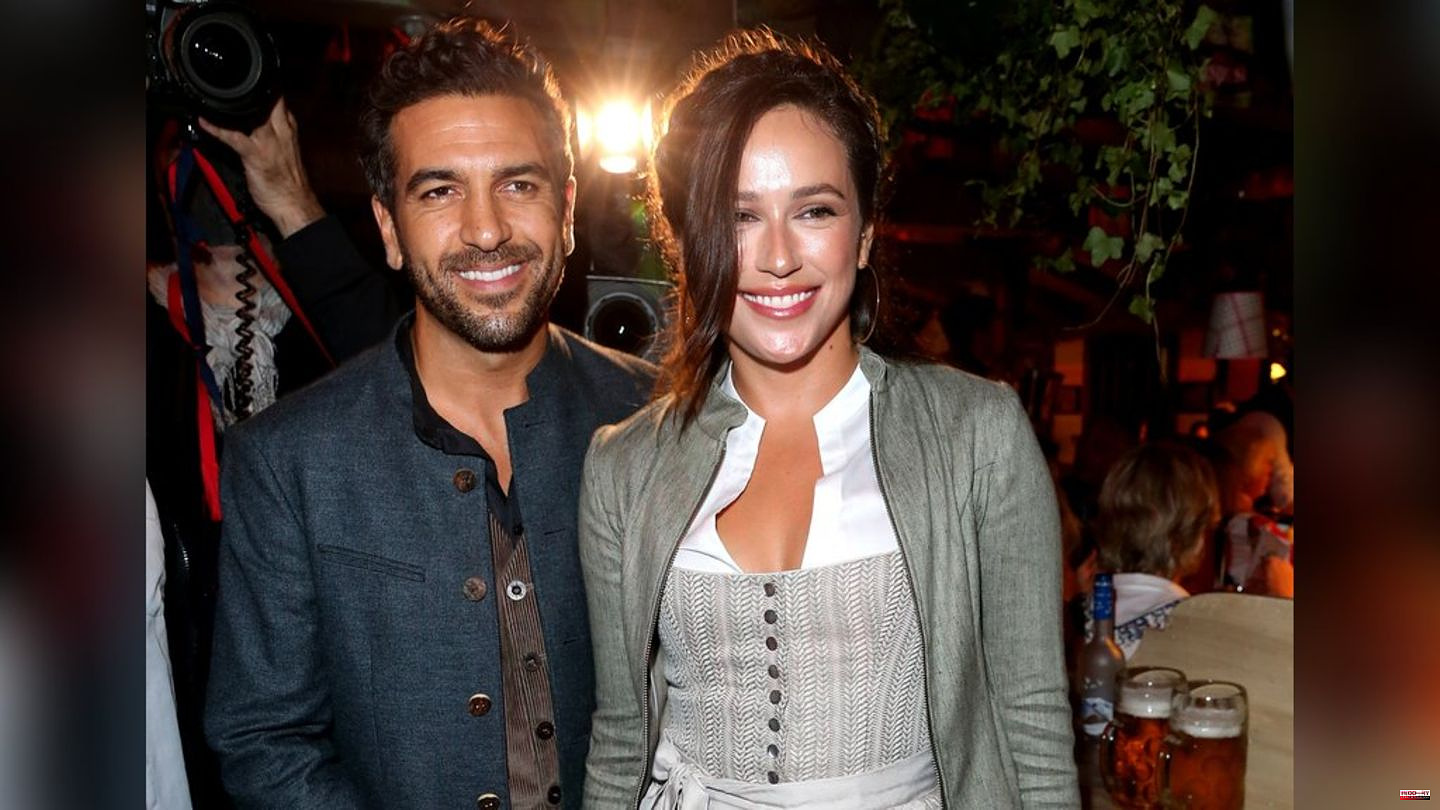 As a newlywed couple, Elyas M'Barek (40) and his wife Jessica (32) visited the Oktoberfest in Munich together at the weekend and thus made their first public appearance together. The couple, who only celebrated their wedding in Ibiza at the beginning of September, appeared at the Wiesn in traditional costume. As a native of Munich, the actor once wanted to show the model the festival: "She's never been here before," he explains to RTL in an interview.

As an American, Jessica also speaks a little German, important expressions such as "I love you, Elyas" or "Schnitzel" and "Kaiserschmarrn" were surprisingly easy on her lips.

Before her visit to the Oktoberfest, M'Barek explained a few dos and don'ts to his loved ones, such as wearing the bow on the right side. "I hope we got it right. We googled it again before," admits the actor. "Of course they don't flirt with strangers," emphasizes the 40-year-old. As far as the drinking limit is concerned, "you have to ask the woman," says M'Barek.

1 New details from the Royal book: Palace employees... 2 From one person: Tenderly melting temptation: That's... 3 So much for top quality: Rancid olive oil spoils the... 4 Decorative and easy to care for: these hardy balcony... 5 Puzzle fun: How to shorten the waiting time until... 6 Study: Babies in the womb smile when they have carrots,... 7 Nutrition: Overfishing, climate crisis and pollution:... 8 Extremism: "Night of Pride": election victory... 9 Japan's ex-premier: Large police presence at... 10 Energy crisis: Stadtwerke and the federal government... 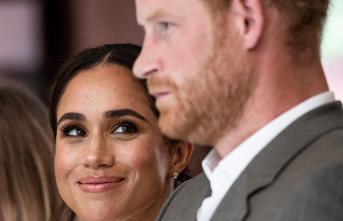