New details from the Royal book: Palace employees assume Meghan has a severe personality disorder and a nasty exit plan

Did she or didn't she bully the royal staff? This question has plagued royal supporters for years now. 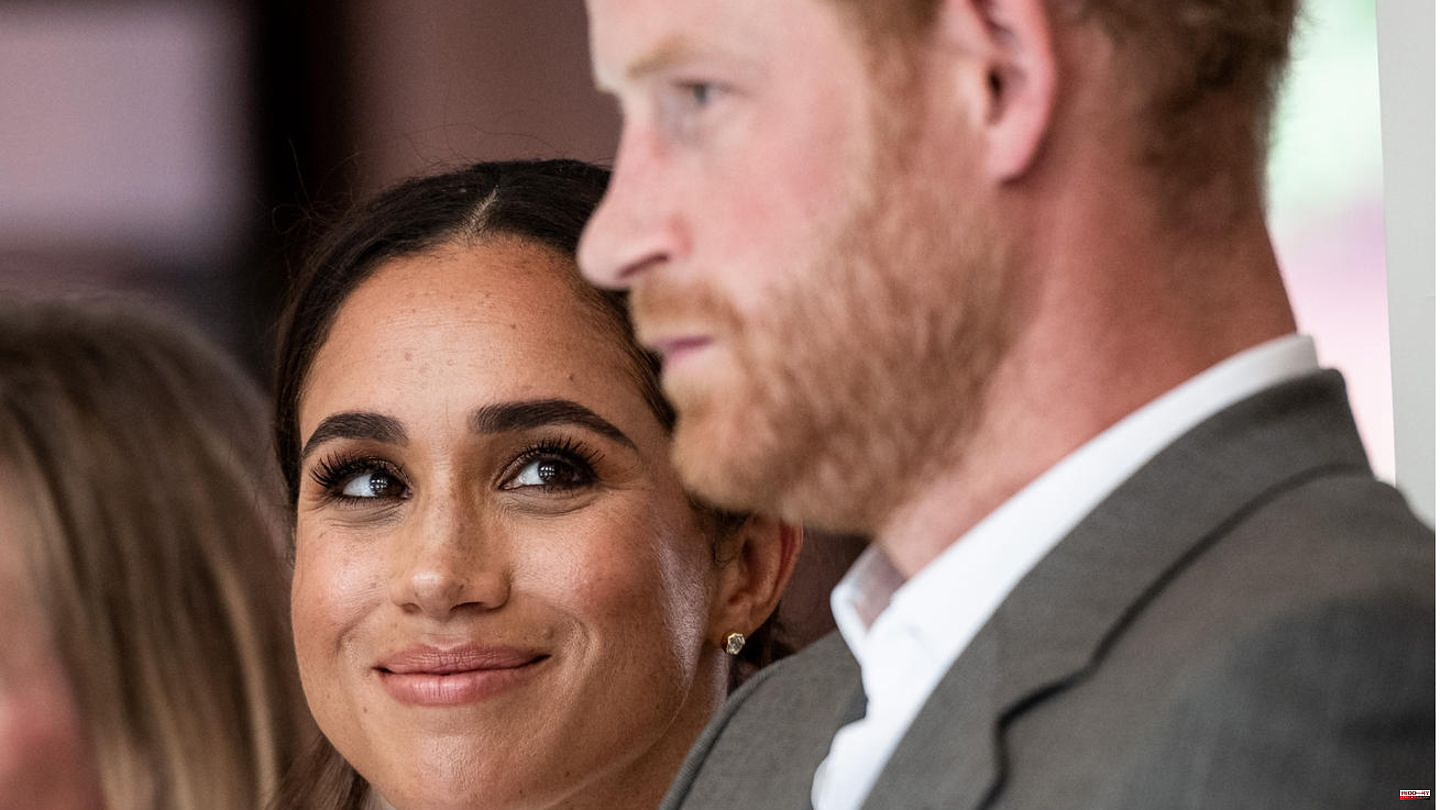 Did she or didn't she bully the royal staff? This question has plagued royal supporters for years now. Prince Harry and his wife Meghan left the British royal family in early 2020, but the former court officials have continued to comment on the Duchess' behavior. More and more details about the behavior of the American at court are coming out. Valentine Low's book Extracts of Courtiers: The Hidden Power Behind The Crown, which is due to be released in early October, provides the latest insights. The British news portal "The Times" published excerpts from it in advance, which do not cast a good light on Meghan and Prince Harry.

It was already known in advance that there was said to have been a WhatsApp group of employees at the court at the time of the couple, which was called the "Sussex Surviors' Club". In this group there was also a conversation about it, in which the staff assumed that the 41-year-old had a pathological personality disorder. They are said to have written that Meghan was a "narcissistic sociopath". A personality structure that can leave serious psychological damage in others. Broken down, narcissists tend to behave in a manipulative, calculating, and advantage-oriented manner. Among other things, sociopaths are said to have a lack of empathy, ruthlessness and a disregard for social norms.

One of the core members of the "Sussex Survivors' Club" is said to have included Samantha Cohen. Cohen was personally asked by the Queen to act as the couple's private secretary. She accompanied the two from their wedding in May 2018 until the end of their South African tour in September 2019. In addition, Sara Latham, who was responsible for communication, is said to have been part of the group. But there is also talk of Deputy Press Secretary Marnie Gaffney.

Even more piquant than the speculation about such a personality disorder is the assumption by the staff that Meghan wanted to make herself unpopular at the palace from the start and that there may have been a plan behind her behavior. The staff quoted in Low's book are said to have said the Duchess of Sussex just couldn't be pleased, believing Meghan was trying to prove she was "abandoned" by the royal court. "It was a mistake to think that the Duchess wanted to be happy," said one employee. It is said that she carefully planned her exit from the royal family. A former collaborator told the author: "She wanted to be rejected because she was obsessed with this story of exclusion from day one."

The staff don't blame themselves for Meghan's discomfort at court. They are "a staff of decent people who did everything to make the actress feel comfortable". But Low's book also states that many young women were broken by this task, even "mentally destroyed". When a senior aide to Prince Harry and Meghan reportedly suggested that staff should be treated with more respect, Meghan replied, "It's not my job to coddle people."

However, the book "Extracts of Courtiers: The Hidden Power Behind The Crown" also describes that Prince Harry's behavior towards the staff is said to have been similarly inappropriate. Sam Cohen reportedly said, "It's like working for two teenagers. They were impossible and pushed me to the limit. I was unhappy." Prince Harry is also said to have been known for sending "terrible emails" to palace staff.

One of the reasons for wanting to leave the British royal family is said to have been money. Royals receive appanage but are not paid extra per job. Meghan Markle is said to have been very outraged. The new book claims Meghan didn't understand why she had to shake hands with people or do walking tours during the royal tour of Australia in October 2018. Employees reportedly heard her say, "I can't believe I'm not getting paid for this." On the free market, Prince Harry and Meghan can now regulate their income themselves after leaving the royal family. Among other things, they work on podcasts, the prince on his memoirs and Meghan as a voice actress.

Buckingham Palace has launched an investigation into allegations of staff bullying, which is said to have ended long ago. However, the results are kept under lock and key by the royal court. In total, only "four or five" former members of the Sussex team have been spoken to as part of the official investigation into the claims by the Royal Household, the Daily Mail reports. At times, up to 25 people worked for the couple – many of whom could be considered potential witnesses. It is also known that the couple's staff attrition was a royal record.

1 From one person: Tenderly melting temptation: That's... 2 So much for top quality: Rancid olive oil spoils the... 3 Decorative and easy to care for: these hardy balcony... 4 Puzzle fun: How to shorten the waiting time until... 5 Study: Babies in the womb smile when they have carrots,... 6 Nutrition: Overfishing, climate crisis and pollution:... 7 Extremism: "Night of Pride": election victory... 8 Japan's ex-premier: Large police presence at... 9 Energy crisis: Stadtwerke and the federal government... 10 Art exhibition: Bitter balance: What remains after... 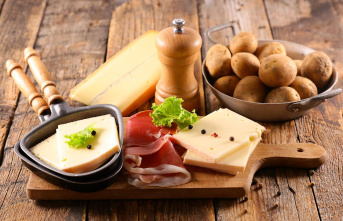