Small and medium-sized companies in Lower Saxony are supported with around 100 million euros because of the increased energy prices. 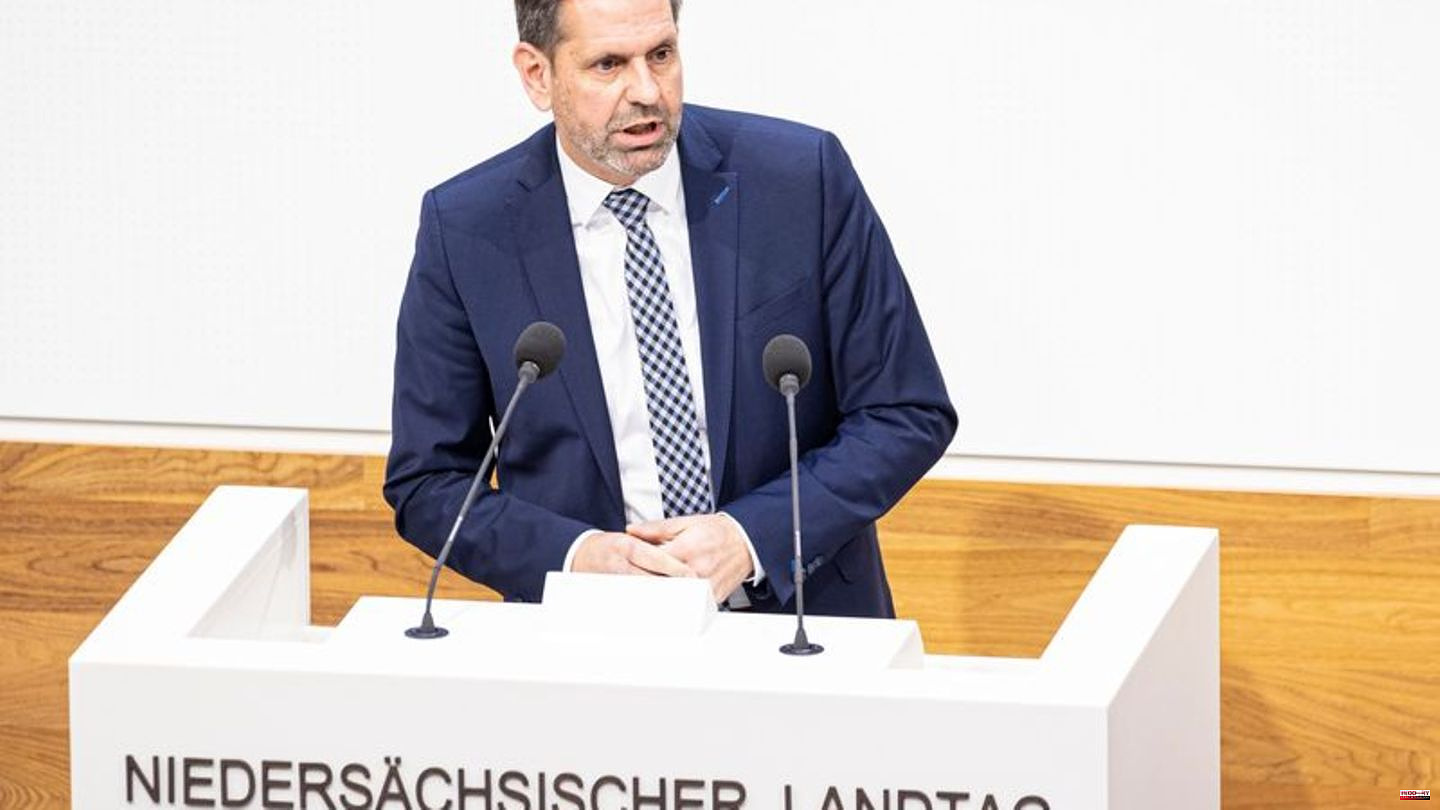 Small and medium-sized companies in Lower Saxony are supported with around 100 million euros because of the increased energy prices. Applications can be submitted from the end of February to the end of March, as Economics Minister Olaf Lies (SPD) said on Monday. In order to ensure quick help, an immediate down payment of 50 percent of the requested help is planned. According to Lies, the money should be paid out four to five days later.

Applications can be submitted to the NBank. "It's about nothing less than saving jobs in small and medium-sized businesses and trades," said the minister.

According to the ministry, companies with up to 250 employees who are based in Lower Saxony are eligible to apply. The prerequisite is that the total expenditure for energy, regardless of the form of energy, between July and December of this year was more than double the amount compared to the same period last year. At the same time, the cash and cash equivalents as of November 30 of this year must have been below the level of July 1 of this year. The maximum funding per company is limited to 500,000 euros.

Expenditure that exceeds this doubling can be reimbursed up to 80 percent from the aid fund. Since the exact number of applications and thus the payments are difficult to predict, it is possible that less than 80 percent will be paid out, said Lies.

A new edition of the program with adjusted funding conditions is also planned for the coming year. According to the ministry, the aim of the new edition, which is planned for autumn 2023, is to support companies that need further help despite the electricity and gas price brake. A further 200 million euros are planned for this second phase. According to the Ministry of Lower Saxony, around two thirds of the total of 300 million will be paid for, and the federal government just under a third.

Associations and chambers welcomed the aid program. Maike Bielfeldt, general manager of the Lower Saxony Chamber of Commerce and Industry (IHKN), said: "The state's economic aid is aimed at companies that found themselves in existential difficulties shortly after the Russian war of aggression in Ukraine due to rising energy costs." It is important that the funding reaches the companies quickly.

Hildegard Sander, General Manager of the Lower Saxony Chamber of Crafts, emphasized: "This guideline now also takes small businesses into account, which have so far largely not been taken into account by the federal programs." A solution is now also needed for larger companies with more than 250 employees who are not covered by the federal or state programs.

Mehrdad Payandeh, Chairman of the German Trade Union Confederation (DGB) in Lower Saxony, said that despite this sensible emergency aid, it must be clear that a lasting solution can only lie in a successful energy transition. This requires the necessary investments.

Criticism came from the state parliament opposition. The economic policy spokesman for the AfD parliamentary group, Omid Najafi, criticized the fact that other cost increases were not taken into account in the aid - for example for raw materials. 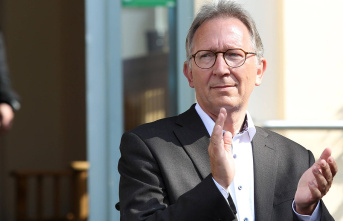