Cinderella, Cinderella or Cinderella - the story of the simple girl who finds her true love with the help of a forgotten shoe is a popular fairy tale that should not be missing from any TV program at Christmas time. 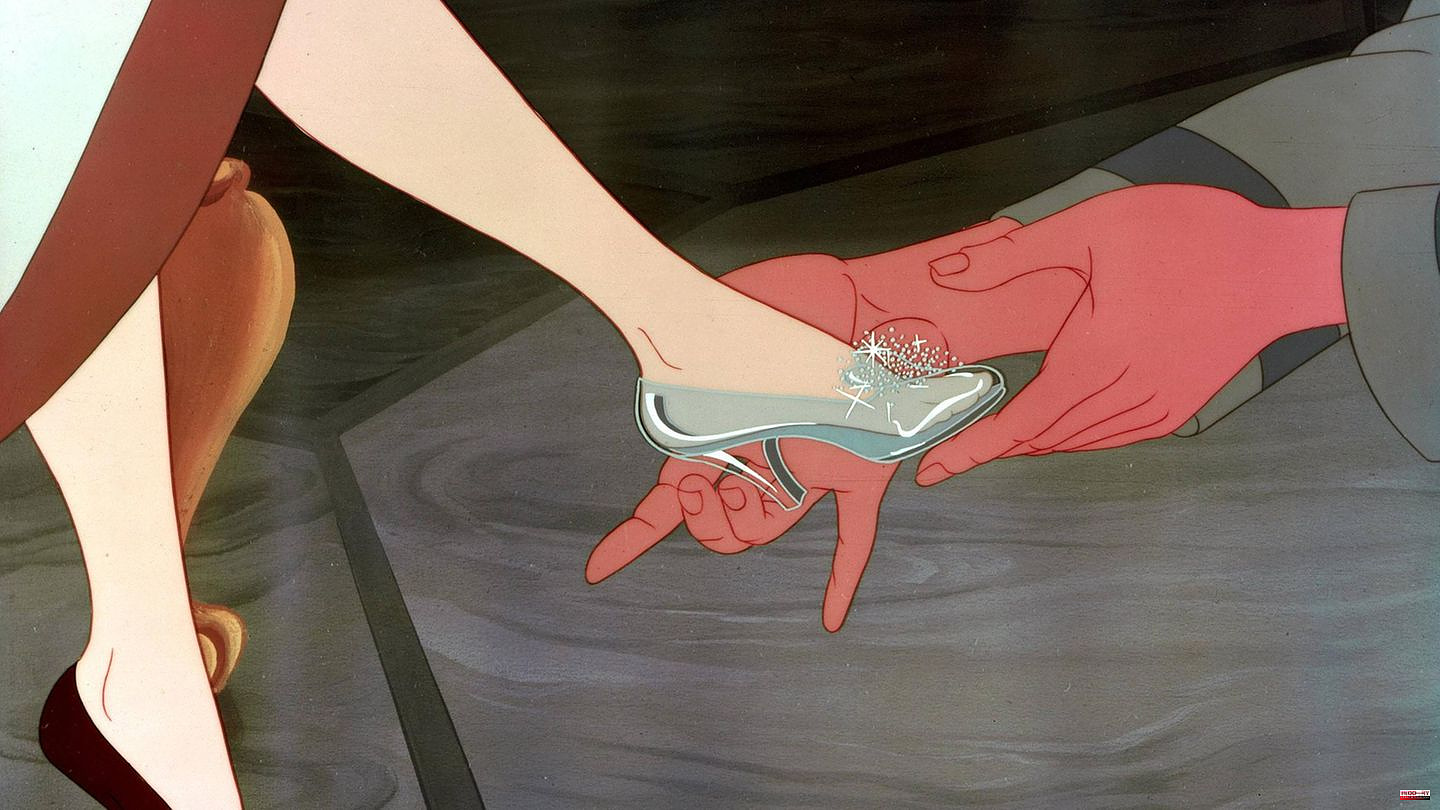 Cinderella, Cinderella or Cinderella - the story of the simple girl who finds her true love with the help of a forgotten shoe is a popular fairy tale that should not be missing from any TV program at Christmas time. The story is based on different versions. While the story of the Brothers Grimm (the Cinderella) is particularly well known in German-speaking countries, the Disney film Cinderella goes back to the story of the French writer Charles Perrault. His version of the fairy tale could be a parody of the French royal family, as an art historian recently explained in the British "Guardian".

The focus is on the glass slipper. According to Genevieve Warwick, Professor of Art History at the University of Edinburgh, this became part of the story in 1697 when Perrault wrote the final version of the fairy tale. Cinderella, forced to do housework by her stepmother and stepsisters, is transformed by a fairy into a princess. In a glamorous dress - and with glass slippers - she attends the prince's ball, where the two fall in love. However, the fairy's magic only lasts until midnight. When the clock strikes twelve, Cinderella flees, losing one of her shoes. With the shoe in his luggage, the prince goes in search of the unknown girl - and finally finds her.

Warwick calls the glass slipper "a witty joke". As she explains in The Guardian, the shoe could be a symbol mocking the impractical fads of French aristocrats. In her view, the shoe stands both for King Louis XIV's love of extravagant and often unworldly fashion and for France's economic boom.

Fairy tale author Perrault was also a high-ranking official charged with designing the king's palaces. Among other things, he was involved in the conception of the Hall of Mirrors in the Palace of Versailles. The 73 meter long hall was equipped with 357 mirrors and 17 huge arched windows. At that time, glass was considered a fashionable, but also extremely expensive material.

"He was also the administrator responsible for establishing a royal glassworks for France," reports Warwick. This facility was the first to produce glass in France. From then on, the royal palaces no longer had to import glass from Venice. "Perrault was responsible for supplying the glassworks: sand, ash and wood for the fires," says the expert. This may have served as inspiration for the name Cinderella. According to Warwick, Cinderella's fate - the happy ending with the prince - could be interpreted as a parallel to the success of the burgeoning French glass industry.

The textile industry also gained importance in the 17th century. "It was the beginning of fashion as we understand it today, with summer and winter seasons and always new clothes and new designs," says the scientist. In the process, uncomfortable trends emerged, especially for women, which contemporary writers often made fun of. For example the so-called "pins". They were "stilts worn by women. Partly to lift their dresses and silk shoes out of the mud". These accessories "were incredibly impractical. You could hardly walk in them," Warwick points out. Just as you couldn't walk in shoes made of glass.

The shoes could have another symbolic background. King Ludwig, a great patron of French fashion, was himself obsessed with unusual shoes. "He kept changing his shoes, and they were very stylish, full of bows and pom-poms and fancy details," explains the expert. At state receptions he wore fine textiles studded with gold thread, diamonds and pearls. He always matched his shoes accordingly. In the eyes of the professor, the glass slipper brings together two important interests of the king: ornamental glass and aristocratic fashion.

Similar allusions can be found in another well-known Perrault fairy tale, Puss in Boots, adds Warwick: "What the boots really do is turn this humble court cat into an aristocrat. Just like Cinderella." The centuries-old story of Cinderella gained worldwide notoriety with the 1950 Disney film. "Cinderella" was the first full-length animated film that the Disney workshop produced after the Second World War - and is still considered the greatest risk in the history of the company.

After the war, Walt Disney Studios faced financial ruin. According to the "Disney Central" portal, the company had more than four million dollars in debt, but nevertheless decided to produce the fairy tale. The strip became a huge hit, giving Disney a boost.

Since 2018, the classic has even been part of the National Film Registry of the Library of Congress, a directory of prestigious film titles with a special cultural, historical or aesthetic value whose preservation must be ensured.

The plot in the Disney film is very close to the original. Core elements such as the evil stepmother and stepsisters, the fairy godmother, the transformation of the pumpkin into a carriage and the glass shoes have been taken over from the original version. The only major difference: In Perrault's version, the royal ball extends over several evenings.

Adel: Haakon and Mette-Marit are planning a birthday party together

Sun, Moon and Stars: Night Light for Kids: Seven ideas that can help them fall asleep 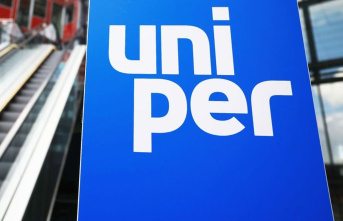