Dortmund: Lottery millionaire Chico dives into the celebrity world – but doesn't seem to have an overview of his expenses

Kürsat Yildrim, called Chico, managed the feat of becoming a millionaire by playing the lottery. 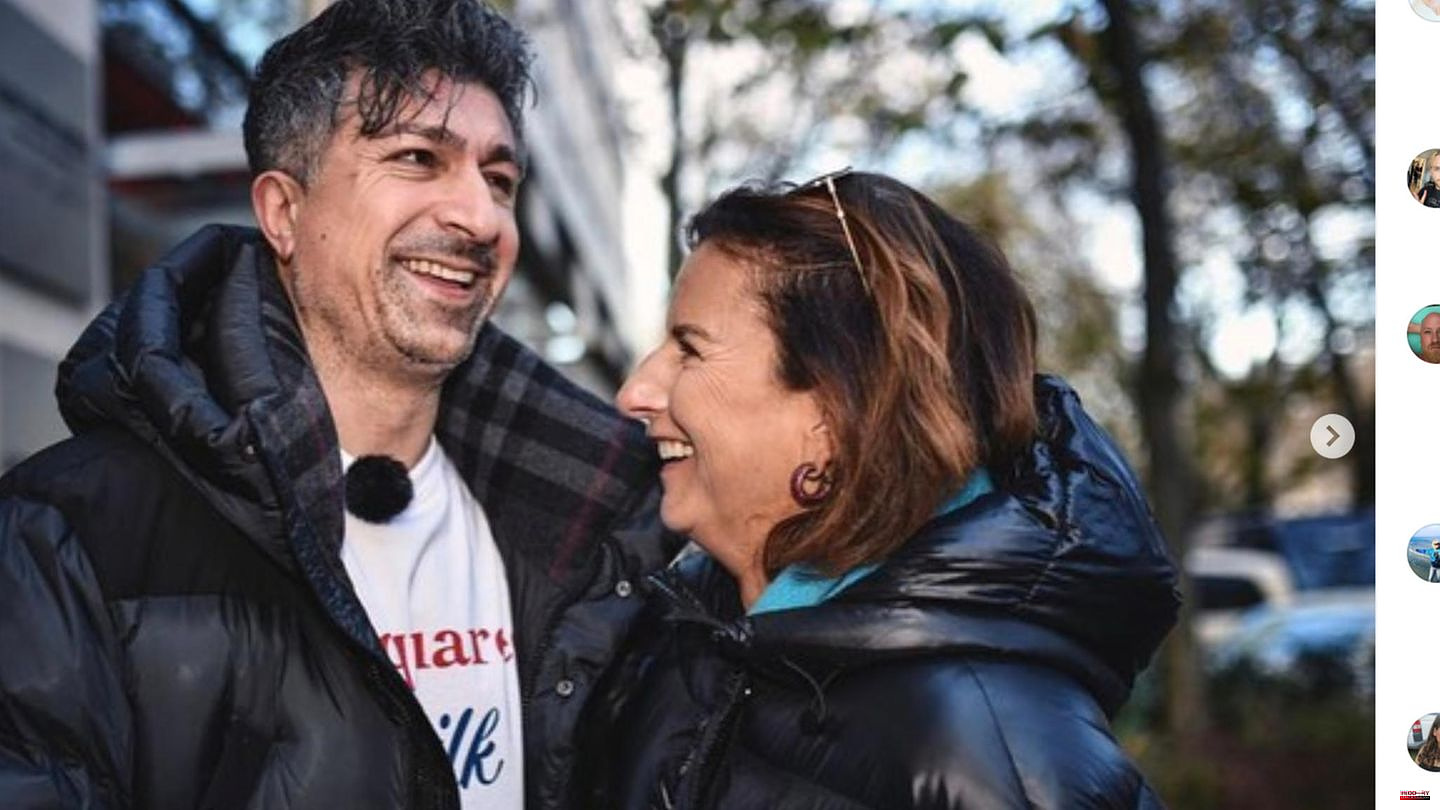 Kürsat Yildrim, called Chico, managed the feat of becoming a millionaire by playing the lottery. He lets the world share in this happiness via Instagram. He shows which vehicle he now owns, which locations he frequents and – more recently – also how he goes shopping in Düsseldorf with the so-called “luxury lady” Claudia Obert.

Chico and Obert were filmed by "Bild" for the trip. The lottery winner explained his remaining assets of initially almost 10 million euros: "What's gone is maybe 150,000 euros". However, as the portal t-online.de calculates in this context, that cannot be true at all: "The Ferrari 488 Pista and the Porsche 911 Turbo S2 alone are likely to have exceeded the budget of 150,000 euros." Chico posed for photos with these two vehicles. which he posted on Instagram and which show that he paid both with his winnings.

In any case, Obert was not bothered by this little miscalculation and described their meeting – also via Instagram – with the words: “Nice to see how happy Chico is. You really treat him. I spend the day with the extroverted 10 million LOTTO winner! His zodiac sign is CASH."

For several years, she has also been touring through various TV shows and publicly revealing a lot about herself. In the format "Celebrities Under Palm Trees", for example, Obert once noticed that she angered all other participants through her alcohol consumption. 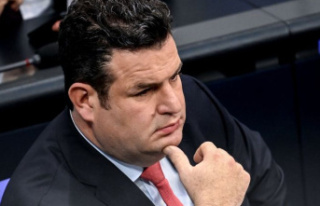