Taylor Swift (32) is the big winner at the 50th American Music Awards (AMA). 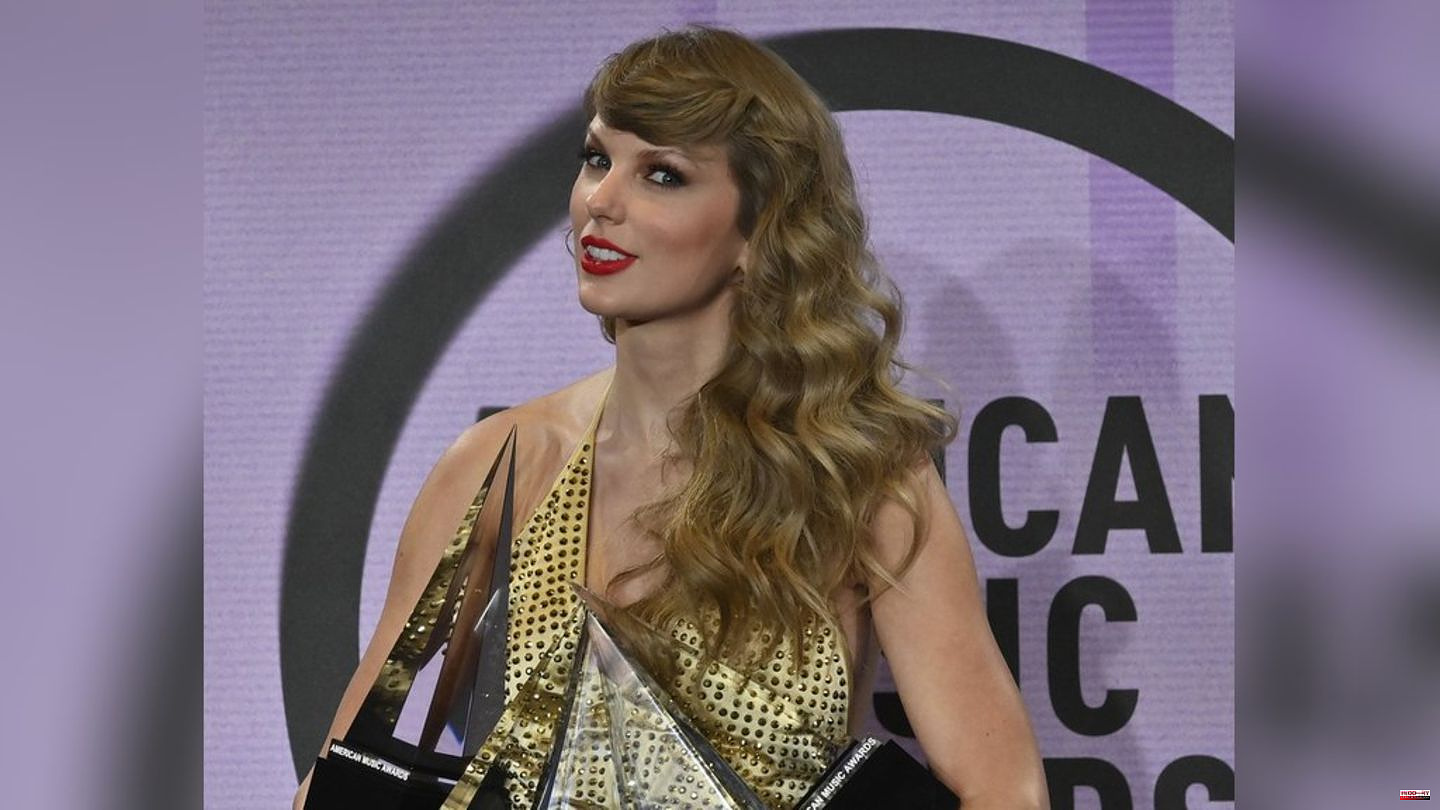 Taylor Swift (32) is the big winner at the 50th American Music Awards (AMA). At the awards ceremony in Los Angeles, the singer picked up six prizes. She also won in all categories in which she was nominated.

With the six awards, Taylor Swift is building on her record at the American Music Awards. The singer has now won 40 AMAs in her career. Her previous 34 awards already set the record for the American music prize.

The award ceremony for Bad Bunny (28) was disappointing. The reggaeton star from Puerto Rico was nominated eight times, more than any other artist of the night. But he only took home two awards, for Best Latin Artist and Best Latin Album. 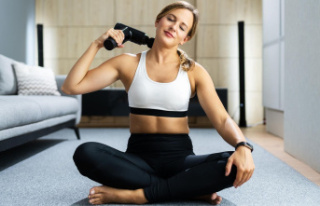