Rarely has Hansi Flick been as helpless as a few days ago when he was asked about the first half of the Nations League game against Hungary. 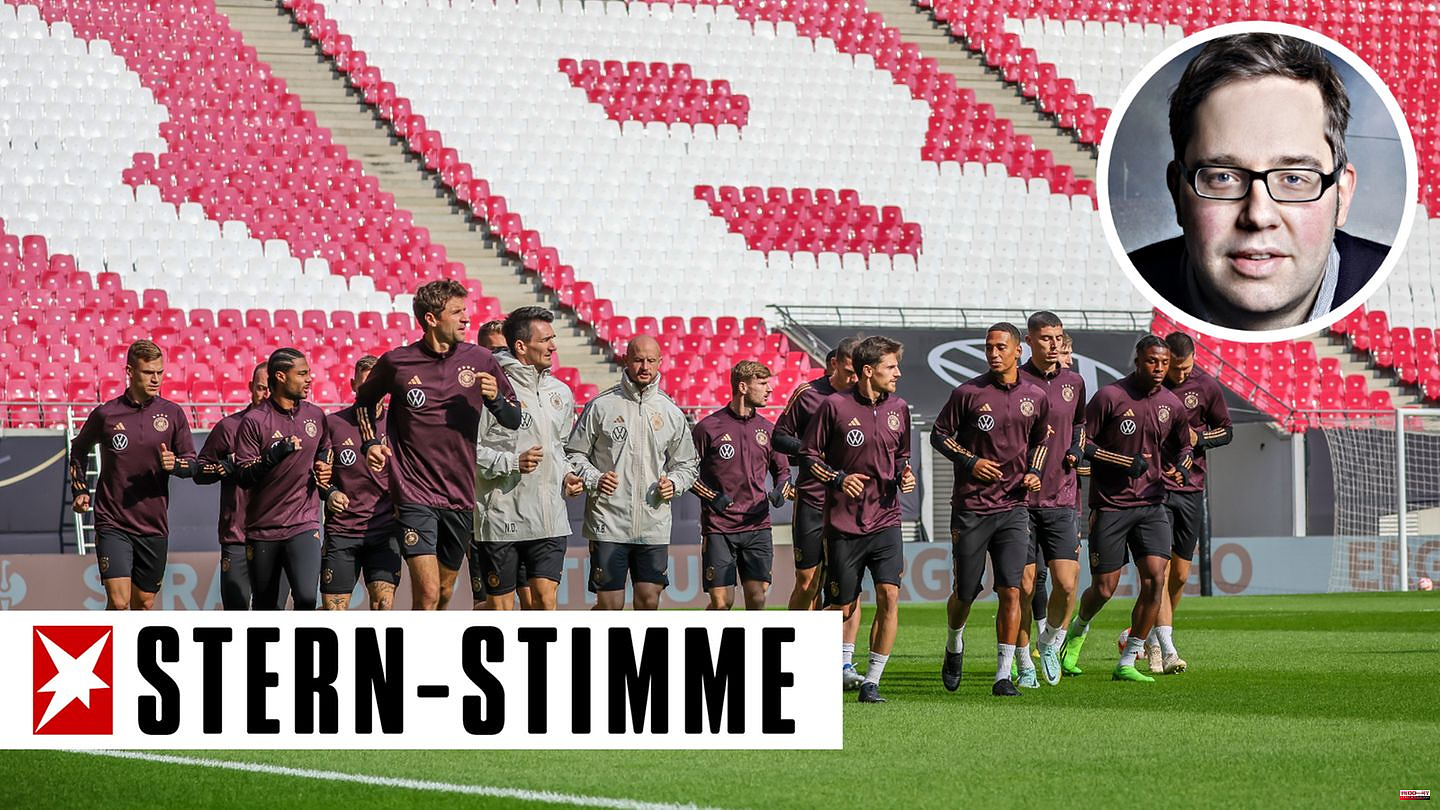 Rarely has Hansi Flick been as helpless as a few days ago when he was asked about the first half of the Nations League game against Hungary. It was "very bad", said the national coach melancholy, but then immediately switched back to hope mode. "The team has been woken up," promised Flick in the style of a mother of school-age children at seven in the morning: "The eyes have now been opened."

But what could be seen in the second half didn't seem much more edifying. The German team showed more commitment, but regularly ran into the cleverly staggered Hungarian defense without getting much closer to the goal. The fruitless encircling of the defensive about twenty meters in front of the goal nourished the longing of the supporters for the long-missing classic assault tank. Above all, however, everyone who watched the unedifying spectacle involuntarily asked themselves where the spirit of optimism that had inspired the team in the first games under Hansi Flick had evaporated?

The meager kick against Hungary and, strictly speaking, the numerous draw games before that gave rise to the suspicion that the much-acclaimed turnaround after the protracted resignation of world champion coach Löw was just a joint auto-suggestion. Because the structural problems that the national team has been dragging around for many years are still the same when you look at them, on and off the field.

There is the general standing of the national team in public. The DFB under the new President Bernd Neuendorf may really and credibly deal with the political and moral pitfalls of the upcoming World Cup in Qatar, but that didn't pay into the team's PR account. Which is due to curious actions like the one that provided Manuel Neuer with an armband on which a heart colored in all the shades of a water-based paint box is said to stand for diversity and against discrimination, but the abandonment of the much more obvious rainbow colors looked like another rabbit-footed buckling the sensitivities of the host. But this is also promoted by interviews like that of Nico Schlotterbeck, who shrugged his shoulders in view of the approaching Qatar tournament: "In my opinion, we players can't influence much anyway!" Now professional footballers are not human rights activists, but the national players could still reflect on their role in a more complex way.

However, the deficits on the pitch weigh even more heavily, which could not be remedied with a clip in the front alone. There is a general lack of train to goal, consistency in the end. The pleasant game up to the edge of the penalty area is much too easy to defend for disciplined teams. The popular opinion that Hansi Flick, with the numerous players at FC Bayern, also imported the problems of the record champions sounds plausible, but hides the fact that the classic center forward has long since ceased to be a trained occupation in German training courses. Which makes the national coach fall back on Timo Werner again and again, who unfortunately doesn't know how to combine his amazing speed with the right technique. There is no other, not even on sight.

And because the weaknesses in the build-up game are accompanied by a notoriously shaky defensive, the German team will not be able to score points in Qatar through tactical superiority. Instead, enthusiasm and vigor would have to develop through a different kind of team strength and unity, which currently doesn't exist. Although the rifts between the cliques within the team are nowhere near as deep as they are in Russia, the fact that Hansi Flick decided on a smooth transition when he took office, instead of going outside and in the entire work with the Clearly set players apart from his predecessor.

It was too tempting to pin the entire misery in the late phase of the Löw era solely on the coach. As in Munich as Nico Kovac's successor, the new coach wanted to get the team back on track with more empathy and more passion than the recently apathetic Löw. It would have required a real new beginning - in self-perception, in relation to the audience, but above all on the pitch.

It is now too late for such a restart. But not for the insight that the national team must first inspire themselves in order to win over their audience. There are still a few weeks left. But there is hope, as Hansi Flick put it: "The team is awake now!" 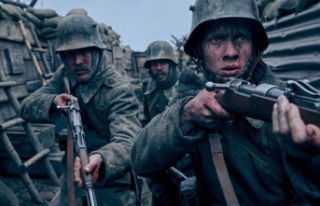 Movie: The horrors of war: "Nothing new in the...