With more money, the state government wants to help cities and communities in Schleswig-Holstein with the reception and integration of refugees from the Ukraine. 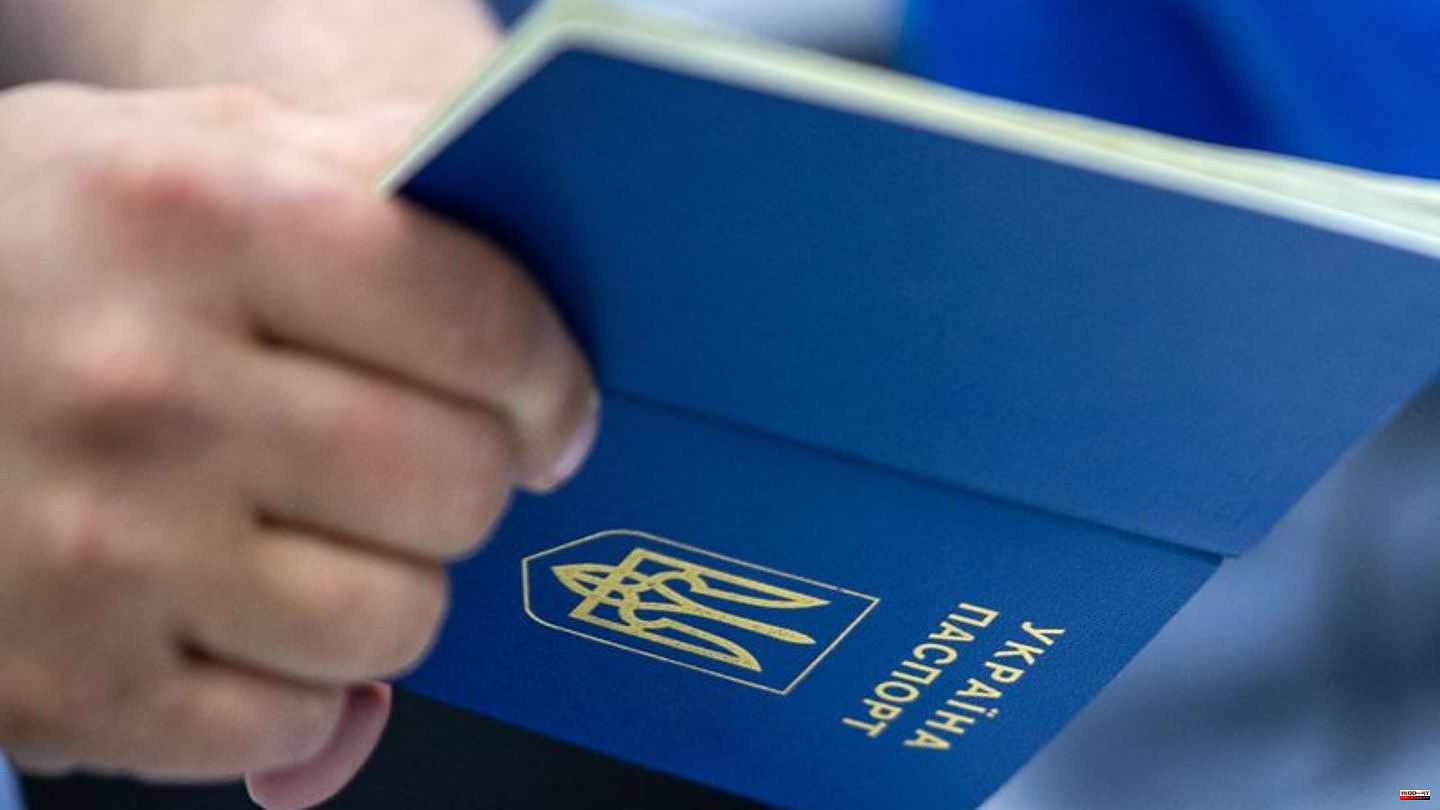 With more money, the state government wants to help cities and communities in Schleswig-Holstein with the reception and integration of refugees from the Ukraine. "We want to do it well, gyms are not an alternative," said Prime Minister Daniel Günther (CDU) on Monday after a meeting with the municipal umbrella organizations. He described the agreement reached as fair.

Finance Minister Monika Heinold (Greens) put the total volume at around 95 million euros. However, the state parliament still has to approve the plans. Among other things, the state wants to bear most of the costs for accommodation beyond the 17 million euros provided by the federal government. The state wants to bear 90 percent of the costs, the municipalities have to pay ten percent.

Kiel's Lord Mayor Ulf Kampfer (SPD) referred to the major challenges facing the cities: "We already have an enormous housing shortage." No sports halls have yet been used, but the municipalities are concerned about further developments. The number of underage refugees has also increased. "In the worst case, something is brewing." The country must expand the reception capacities.

The chairman of the district council, district administrator Reinhard Sager (CDU), spoke of more planning security through the agreement. In view of the fact that refugees have been included in the basic social security system, he warned against sending "further incentives to flee". "We urgently need to create significantly more places to take in refugees." The state chairman of the community day, Thomas Schreitmüller, also referred to the problems with accommodating people.

Prime Minister Günther emphasized that integration is more than just a safe place to stay. The state has promised more financial help for educational opportunities and care for families, children and young people. "We will not leave the municipalities alone with these important tasks."

According to Finance Minister Heinold, the state is providing a further eight million euros for maintenance costs and for the preparation of communal accommodation and living space. In addition, it will assume the costs already incurred for emergency accommodation in the municipalities by the end of the year. There are 15 million euros for care services, with the state bearing 90 percent of the costs.

The number of war refugees from Ukraine in Schleswig-Holstein has already risen to almost 43,000. According to the State Office for Immigration and Refugees, since the beginning of the war on February 24, 41,790 war refugees with Ukrainian citizenship have been registered by the federal state, the districts and urban districts. In addition, 1071 people from third countries who were also expelled from Ukraine registered.

According to Heinold, at the meeting on Monday in Kiel, the municipalities also agreed to launch a 150 million euro program for the municipal heat transition together with the state. "With this, Schleswig-Holstein is taking another step towards achieving its energy-saving targets and switching to regenerative energy." The money is to be used to promote local and district heating networks. 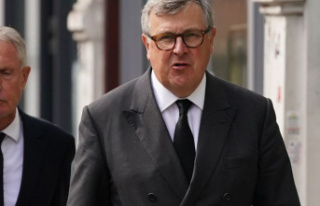