The giant gas planet Jupiter comes closer to Earth this Monday than it has in 59 years. 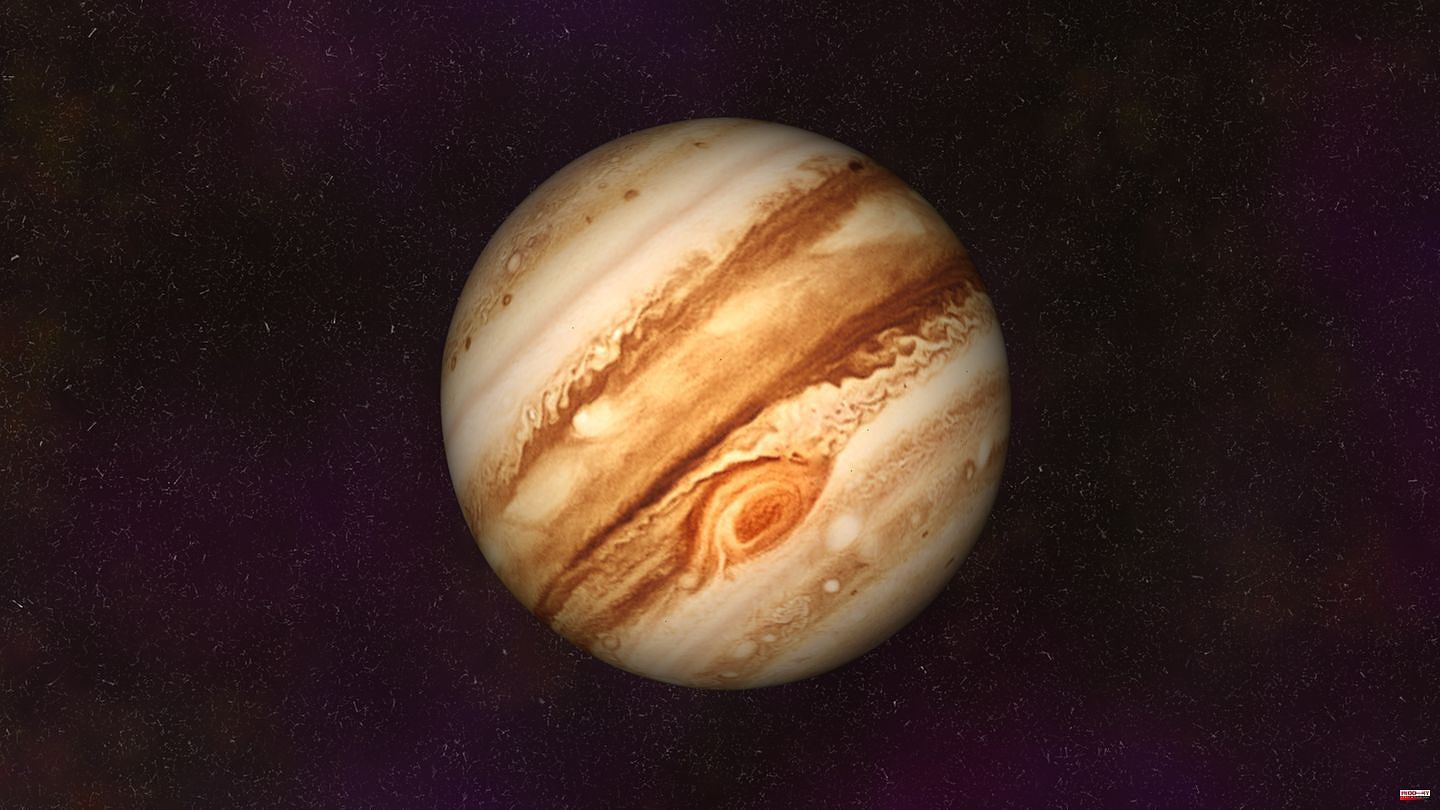 The giant gas planet Jupiter comes closer to Earth this Monday than it has in 59 years. Because it is also in opposition, it will be particularly visible in the night sky.

A planet is in opposition if you could draw a straight line from the sun to the earth to the respective planet, i.e. all three are exactly opposite each other. During opposition, planets appear largest and brightest. Jupiter's opposition occurs every 13 months.

Irrespective of this, the giant planet has not come as close to Earth as it has since 1963: Due to the different orbits of Earth and Jupiter around the sun, they are not always at the same distance from each other. According to NASA, Jupiter will be around 600 million kilometers from Earth on Monday. Otherwise, it can do its laps up to 970 million kilometers away from us.

"Jupiter is so bright and luminous that you can even see it in the middle of a bright city," NASA astrophysicist Alphonse Sterling told NPR. "So I would say it's a good idea to take advantage of that and look at him no matter where you are."

However, he points out that Jupiter is actually always clearly visible in the night sky, so it might be difficult for a casual observer to notice a difference in size.

Of course, the best way to see the planet is with a telescope, but if you don't have one, you can also use binoculars. However, you have to hold it very still in order to have a good view. Alphonse Sterling says he used a ledge to brace himself.

"I could definitely see the moons next to Jupiter, which looked like little stars," he says. "And that's certainly easier now than if Jupiter were the furthest away." The next time Jupiter gets that close won't be until 2129.

The four largest Jupiter moons are Io, Europa, Ganymede and Callisto, but a total of at least 53 moons buzz around the gas giant. Scientists even assume a total of 79 Jupiter moons. A month ago, NASA released new images taken by the James Webb Space Telescope. 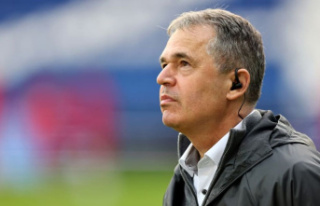