The verbal argument between Uli Hoeneß and Andreas Rettig regarding criticism of the World Cup and other football partnerships with Qatar is entering the next round. 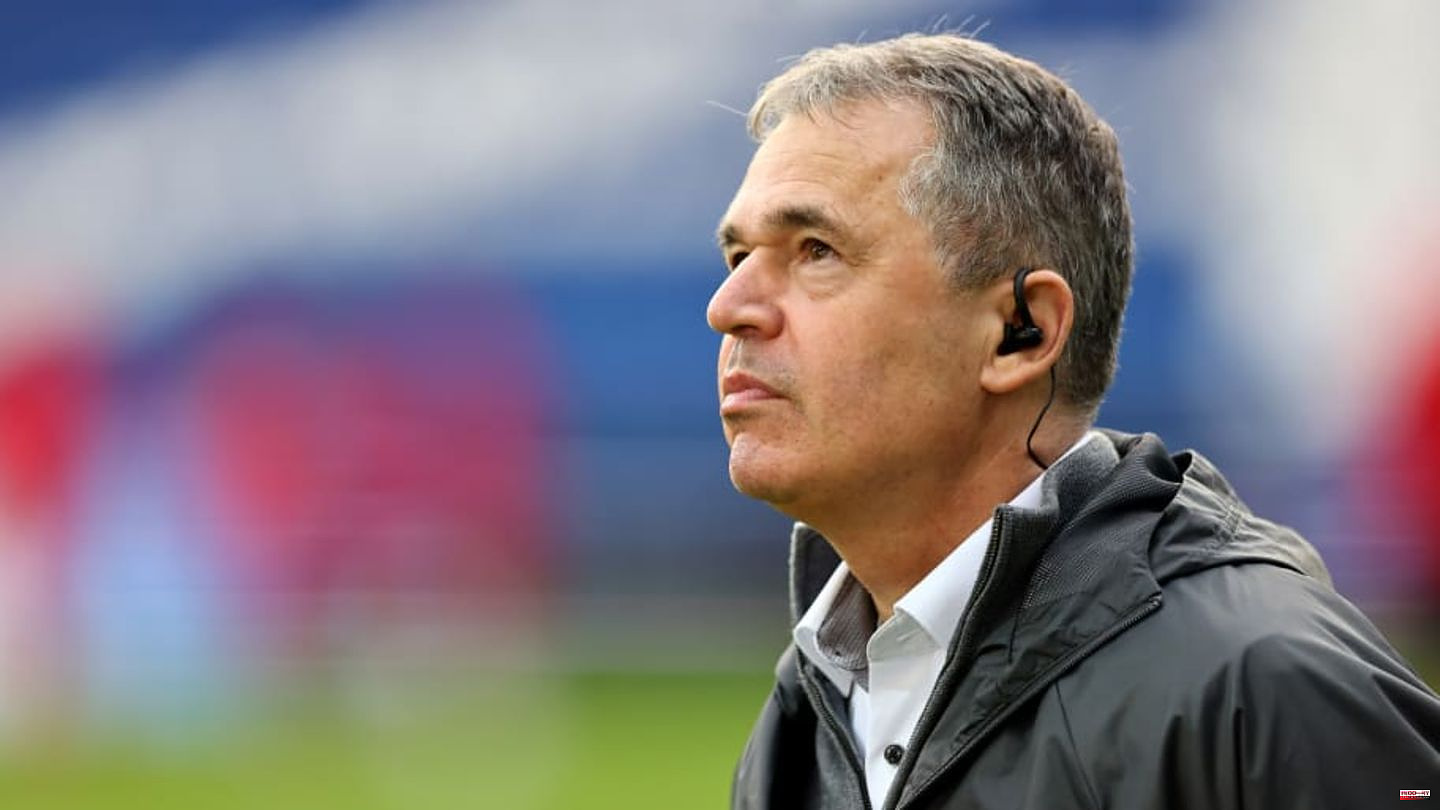 The verbal argument between Uli Hoeneß and Andreas Rettig regarding criticism of the World Cup and other football partnerships with Qatar is entering the next round. Rettig countered the Hoeneß call.

It was by no means the first and probably not the last time that Uli Hoeneß had himself sent to the Sport1 Doppelpass by phone on Sunday afternoon. He wanted to comment on the criticism of Qatar, which Andreas Rettig in particular had expressed in relation to the World Cup and partnerships in football - such as Bayern.

The honorary president of the FCB described him as the "king of hypocrites" and emphasized that thanks to the cooperation, the people and workers in Qatar are and will be better off than in the recent past.

Statements that met with very little understanding at Rettig. The long-time official explained to Spox and Goal that he was quite surprised by the call, “although he is known to be used to it”.

When asked how it could be that their two views are so far apart, the 59-year-old probably opened the second round of the disagreement. He emphasized: "That's what happens when a Qatari lobbyist meets a human rights activist."

He had already referred to Hoeneß as the "ambassador of Qatar" on the show. He meant the connections between Bavaria and Qatar. Both through the sponsorship criticized by some fans, which should be put to the test after the World Cup, as well as through the training camp in winter. The Munich team will fly there again this season.

In addition, when asked the next day, Rettig criticized the fact that his counterpart also brought up the current gas and energy crisis. "You can't offset the strategically used sports washing of an autocratically run state without freedom of the press and freedom of expression and massive human rights violations, which also promises a personal image transfer by hosting a World Cup, with an economy that has got into energy shortages through no fault of its own and the fight against them," says his firm Opinion.

It remains to be seen whether Hoeneß would like to comment on this topic again. A renewed reply along with one or the other pointed remark would at least not be particularly surprising.

This article was originally published on 90min.com/de as Rettig counters Hoeneß: "Man of conviction" against "Qatar lobbyist". 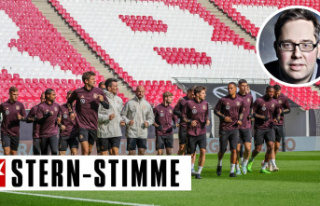