Depression: After sharp criticism of the video: Cathy Hummels deletes controversial posting and takes a stand

It's a topic that Cathy Hummels has been dealing with for a long time for very personal reasons: mental health and depression in particular. 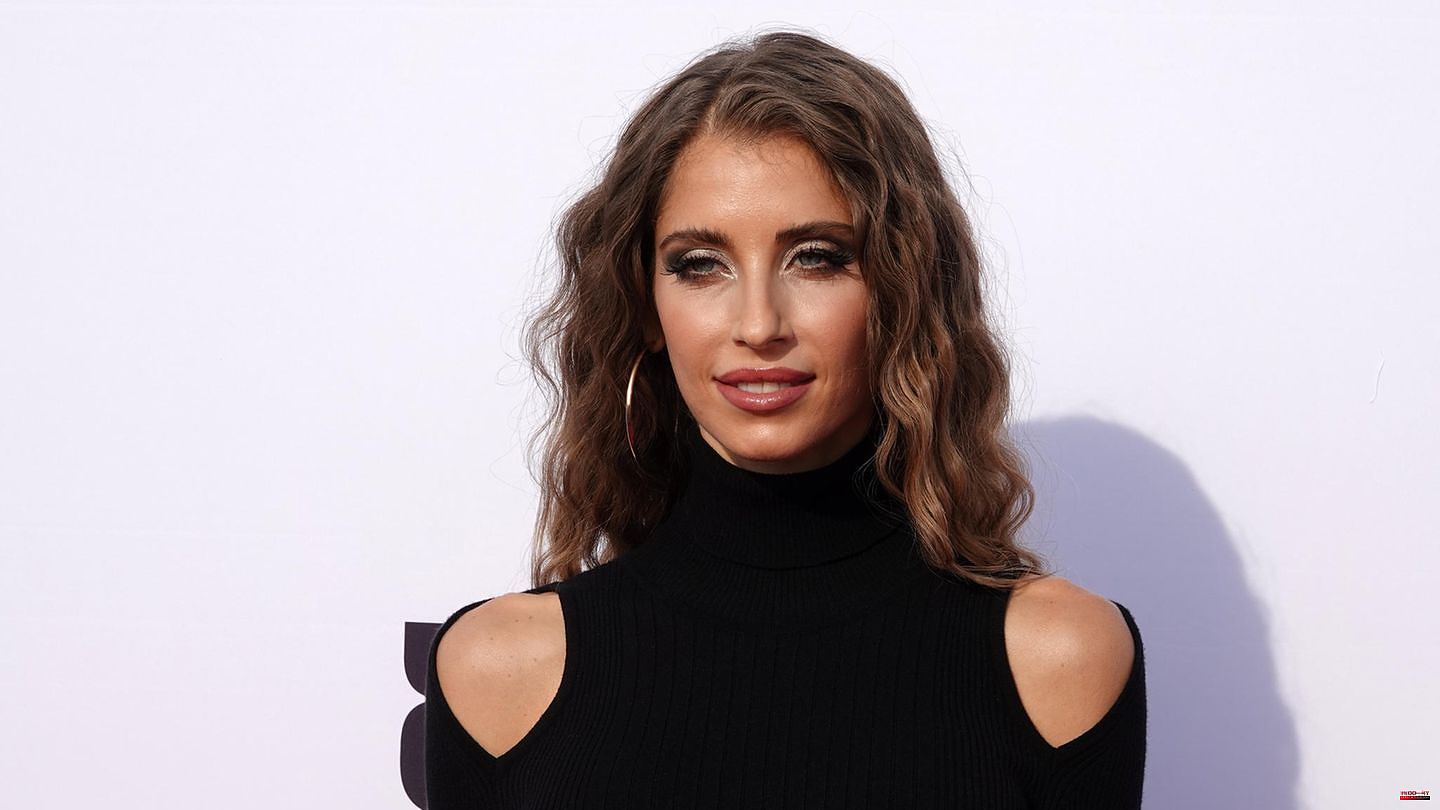 It's a topic that Cathy Hummels has been dealing with for a long time for very personal reasons: mental health and depression in particular. Hummels has often spoken about the fact that she herself has suffered from it in the past. And she also regularly draws attention to the complex on Instagram.

Most recently, however, the Munich native was criticized after she presented her "Strong Mind Retreat" on Instagram. Hummels traveled to Rhodes with several friends and celebrities to draw attention to mental illness. However, criticism was not long in coming. Numerous people on the Internet found that she uses the topic of mental health to promote products.

The German Depression League also complained in a press release how the topic was presented in Hummels' retreat postings. "It becomes difficult when some social media accounts and blogger appearances give the impression that the depression is only a brief phenomenon and can be magically removed, for example, with the rays of the sun. It becomes very tricky when it is obviously used as an advertising medium to market (own) products," the statement said.

Words that Hummels apparently took to heart. On Instagram, she admits that some of the depictions were "unfortunate and ambiguous". If people, especially those affected by depression or other mental illnesses, did not feel taken seriously or felt hurt as a result, I am sorry and I apologize for it," writes Hummels.

She acknowledges that her controversial post about the retreat didn't just generate "awareness," as she puts it. "It was not my intention in any way to downplay the depression, nor to give the impression that I would use the disease for advertising purposes," she explains.

In the future, she wants to continue using her reach to draw attention to the topic. Because she "suffered from severe depression as a teenager," explains Hummels. She wanted to "make it visible and also show that it can affect anyone".

Cathy Hummels had to go to the hospital: "Just the thought of it killed me" 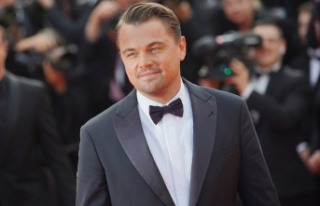