From the silver screen to the theater stage: actress Christiane Hörbiger (1938-2022) was one of the most successful actresses in the German-speaking world. 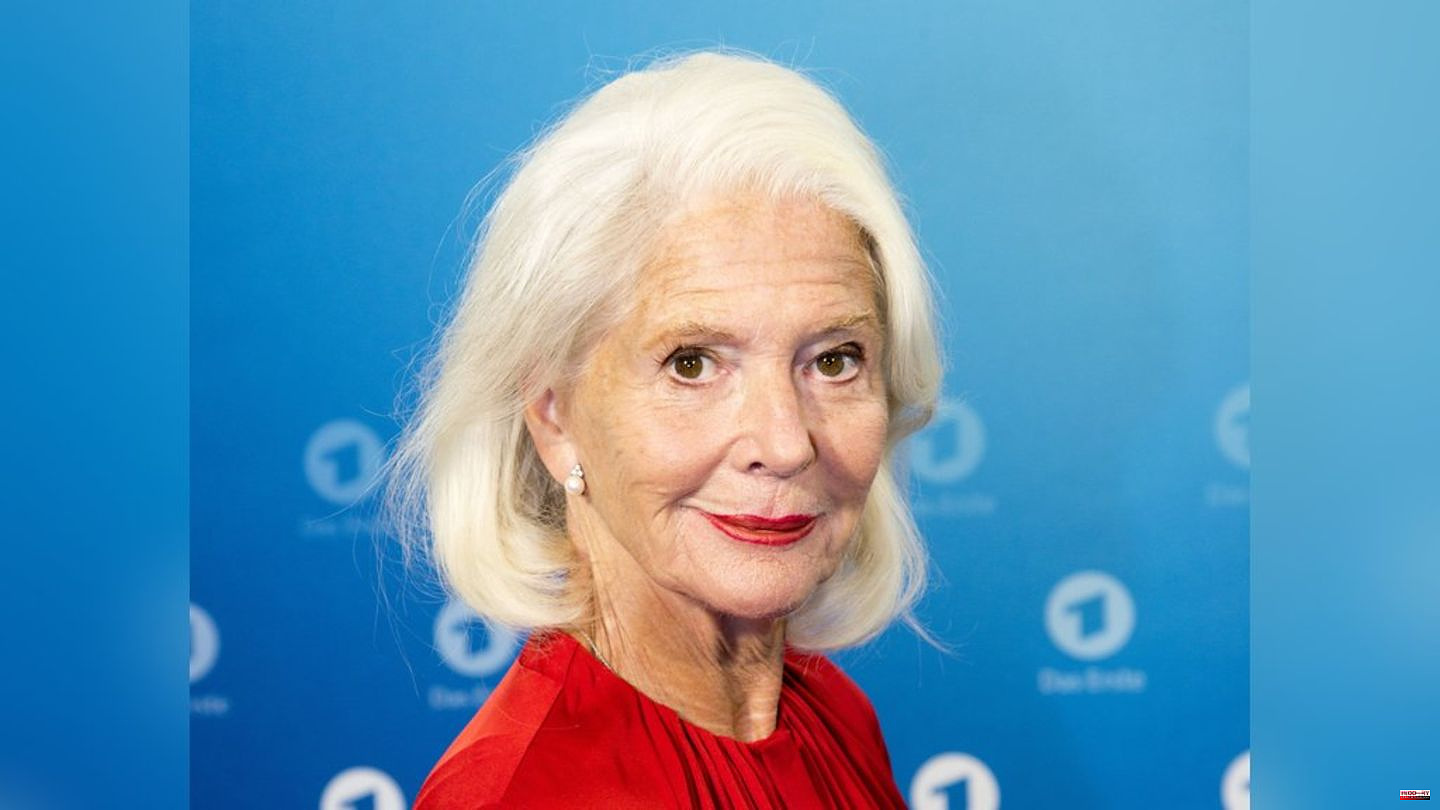 From the silver screen to the theater stage: actress Christiane Hörbiger (1938-2022) was one of the most successful actresses in the German-speaking world.

The Austrian made her film debut in 1955 in "The Major and the Bulls". In 1959 she made her debut at the Burgtheater in Vienna. The film and theater engagements alternated until the 1980s.

Then came the TV series "Das Erbe der Guldenburgs" (1987-1990), in which she starred as Christine Countess von Guldenburg for 40 episodes. The German answer to the US hit series "Dallas" and "The Denver Clan", as the ZDF format was often called, was a real street sweeper with top ratings. The series about a northern German noble family and beer brewing dynasty with financial worries marks Christiane Hörbiger's breakthrough with German TV audiences.

With her colleague Götz George (1938-2016), who died in 2016, she not only shared the great film success "Schtonk!", which was even nominated for the Oscar for best foreign language film. As young actors, both found it equally difficult to step out of the overpowering shadow of their parents. Christiane Hörbiger was the daughter of Paula Wessely and Attila Hörbiger, Götz George the son of Heinrich George and Berta Drews. Hörbiger and George were also seen together in the TV productions "Schimanski must suffer" (2000), "Alpenglühen" (2003) and "Blatt und Blume - Die Erbschaft" (2003).

Hörbiger has always mastered the stylish appearance. In doing so, she underwent a remarkable transformation. The last silver-blonde film star started an impressive career as a brunette theater star. Anyone who sees her last films - "The Murderer's Muse" or "Once a Son, Always a Son" - will not have missed the fact that Christiane Hörbiger was also physically very fit.

She does "30 squats every morning, but not with pleasure," she recently explained in an interview with "kurier.at". Exercise is one thing, the other component for a slim figure and a healthy body is nutrition. "My scales are my boss. I definitely want to keep my weight," the actress revealed her beauty secret in an interview with the "Kronen" newspaper. One would like to say ruthlessly disciplined, because: "There's nothing sweet about achieving that."

Christiane Hörbiger is not only impressive in terms of acting career, elegance and discipline, she is also an enormous role model in dealing with strokes of fate. After her first marriage (1962-1967) to director Wolfgang Glück (93), she married the Swiss journalist Rolf R. Bigler (1930-1978). From this marriage comes her son, director and screenwriter Sascha Bigler (54, "The Murderer's Muse"). After the sudden death of her husband, she raised him more or less alone.

In the 1980s she then met her "human being" Gerhard Tötschinger (1946-2016, "The Pug is All Ladies' Joy: Our Life with Vicco and Loriot"). The actress and the Austrian writer lived together from 1984 until his sudden death shortly before the planned wedding. She once told the "Augsburger Allgemeine" about the recipe for success for her relationship with her partner, who is eight years younger than her the common profession."

The latter probably helped her even after his death. Instead of suffering in public, Hörbiger threw himself back into work after a period of mourning. And the result - "Once a son, always a son" - is really something to be proud of.

In 2018, Hörbiger received the Golden Camera for her life's work - just in time for her 80th birthday. The award joined a whole collection on the mantelpiece, including the Bavarian TV Award, the Karl Valentin Order, the Federal Cross of Merit, a Bambi, several Golden Cameras...

Hörbiger was active into old age. In one of her last productions she acted in the ORF film series "Stadtkomödie" in the edition "Der Fall der Gerti B." in 2019. The actress had already published her memoirs in 2008, for her 70th birthday. Under the title "I am the White Clown", she gave her readers the message to take with them: "Enjoy life at every moment, a little more every day." 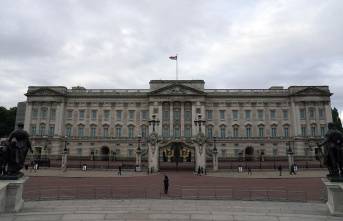