Five climate activists have been fined for blocking roads in several trials in Berlin and Munich. 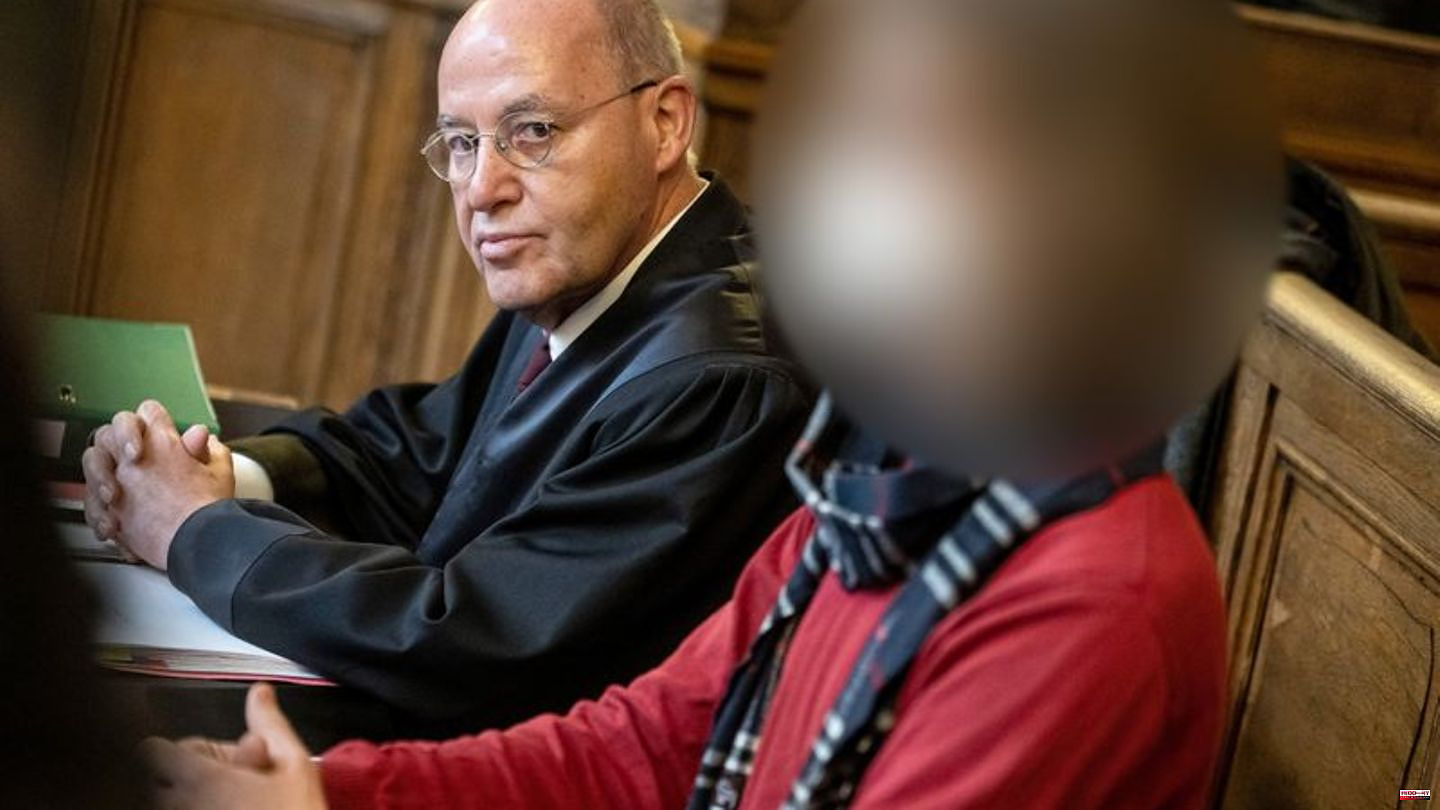 Five climate activists have been fined for blocking roads in several trials in Berlin and Munich. A 24-year-old in Berlin was guilty of coercion, resistance and trespassing, the district court in Berlin-Tiergarten justified its decision on Wednesday. He now has to pay 1350 euros.

The student had admitted to taking part in several street blockades by the group "Last Generation". He did this because of the climate emergency, explained the student, who was represented by left-wing politician and lawyer Gregor Gysi.

Gysi: "Have the courage to acquit him"

Gysi announced an appeal against the decision. It's about basic questions. In his plea he had demanded: "You should have the courage to acquit him." The accused disturbed him "because he was afraid". He can understand the anger of drivers who are affected by traffic jams, said Gysi. In essence, it is a spontaneous demonstration. The right of assembly has "priority over the right to move somewhere by car". His client did not commit an offense. "Sitting is not violence."

The accused said he didn't like to disturb and apologized to the people affected, "but not for the fact that I demonstrated to preserve our society". The court imposed a total fine of 90 daily rates of 15 euros each. Also on Wednesday, another 24-year-old was fined 20 daily rates of 15 euros for coercion in one case. This judgment is also not yet final.

Also in Munich fines for activists

Three climate activists of the "last generation" were also sentenced to fines by the Munich District Court. The public prosecutor had accused the accused of coercion in two cases. The presiding judge sentenced two of the three activists to 25 daily rates of 15 euros. The third was 25 euros. The defendants announced that they would appeal.

The judge agreed with the activists that "far too little is being done by the governments of this world to combat climate change". But they were wrong on one point - "in their choice of means". In a state governed by the rule of law, this fight should only be carried out in a political way.

Activists clung to the road with their hands

During a protest on November 3, the activists and other members of the "Last Generation" twice blocked traffic in downtown Munich by sometimes sticking their hands to the street. Since they announced further actions at the time, they were initially taken into preventive custody.

The group "Last Generation" often makes headlines with their blockade actions or actions in art museums. The activists want to draw attention to the destruction of the environment and the insufficient fight against global warming. Last Friday, the group announced that it would not hold any new protests in Berlin and Munich until the end of this week. 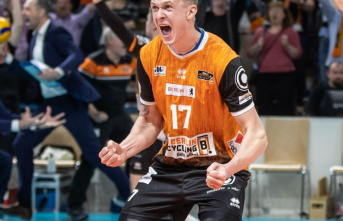